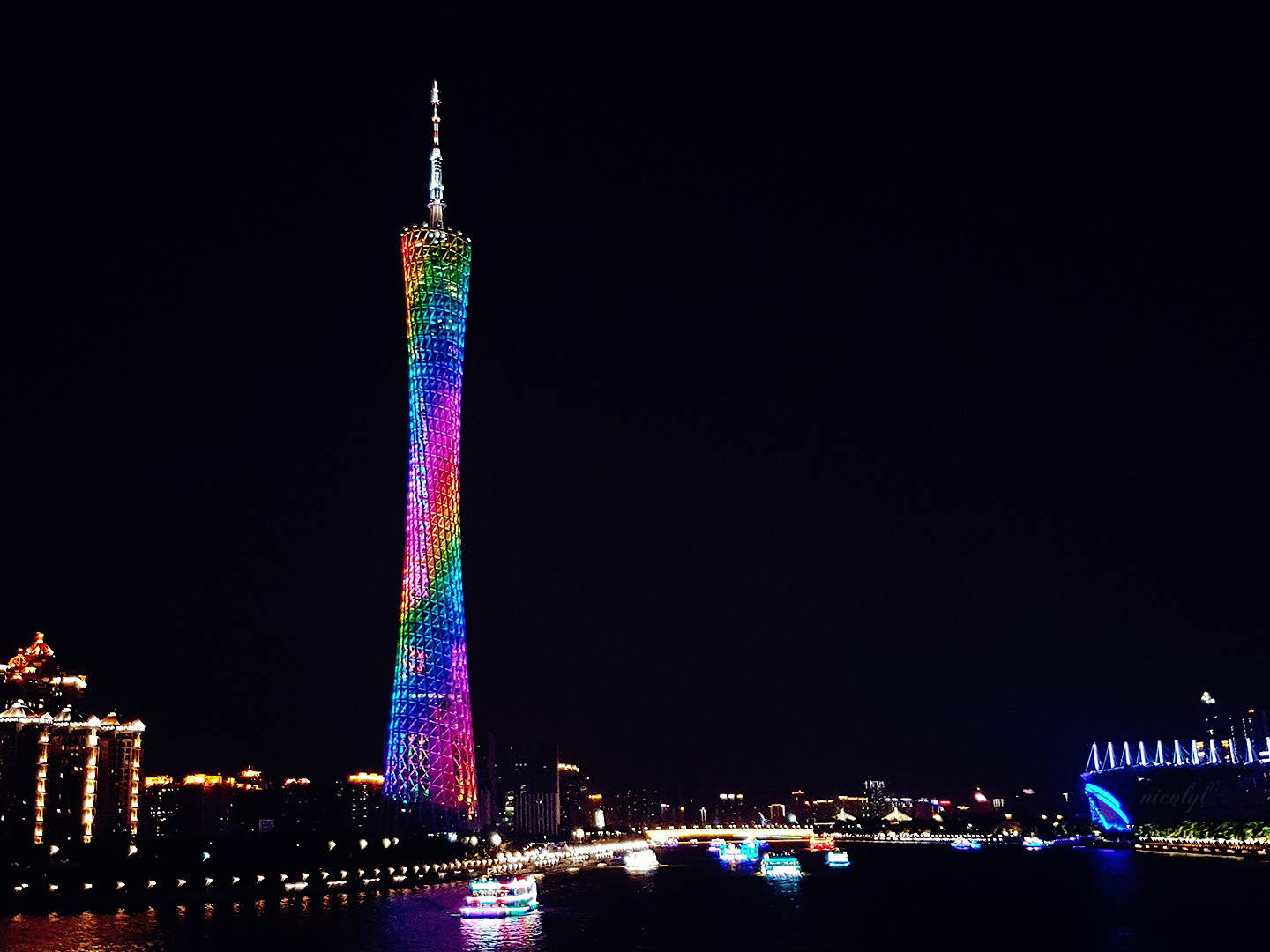 After spending most of my time up in north China, I had decided to spend the majority of my summer in south China and boy, did I love every millisecond of it. It had reminded me of home, something I oh so dearly miss. Heading to Guangzhou, the capital of the Guangdong province, had felt like I was back in Hong Kong without having to cross the border. While being able to hear Cantonese everywhere alongside Mandarin, it was like a breath of fresh air, therefore, I had instantly gone straight back into my comfort zone just by speaking Cantonese to get me everywhere. Just being able to see and smell authentic Cantonese cuisine, I had felt like I had died and gone to heaven even without the deliciousness touching my lips. Everything and anything Cantonese is something I had grown up with and had been exposed to along with Hakka (another Chinese group, I am of Hakka origin). I had felt like I was home.

As it was summer, it was also rainy, thunderstorm and scorching hot season which meant that I had to reorganise certain visits on my itinerary which wasn’t really a problem. I had played it by ear the majority of the time. A week was definitely not enough for me, there’s so much to see that isn’t within the main centre of Guangzhou. I definitely need to plan another visit, and probably wouldn’t want to leave. If you just want to go and see the must visit attractions, a few days would probably be considered enough.

The highlight of this trip was that I had learnt a new technique in capturing the day and or night view through the window without capturing the room’s light, people’s and or object’s reflections. Said technique is to put your phone on the window and snap away. You can slightly tilt it to get the correct angle as you please. The further you are away from the window, the higher the chance in capturing reflections. Seeing fellow tourists using this approach, I was intrigued whilst thinking, erm what are they doing then attempted it myself. Now, it’s a game changer.

I could talk more and babble on every little thing but it’s picture time. 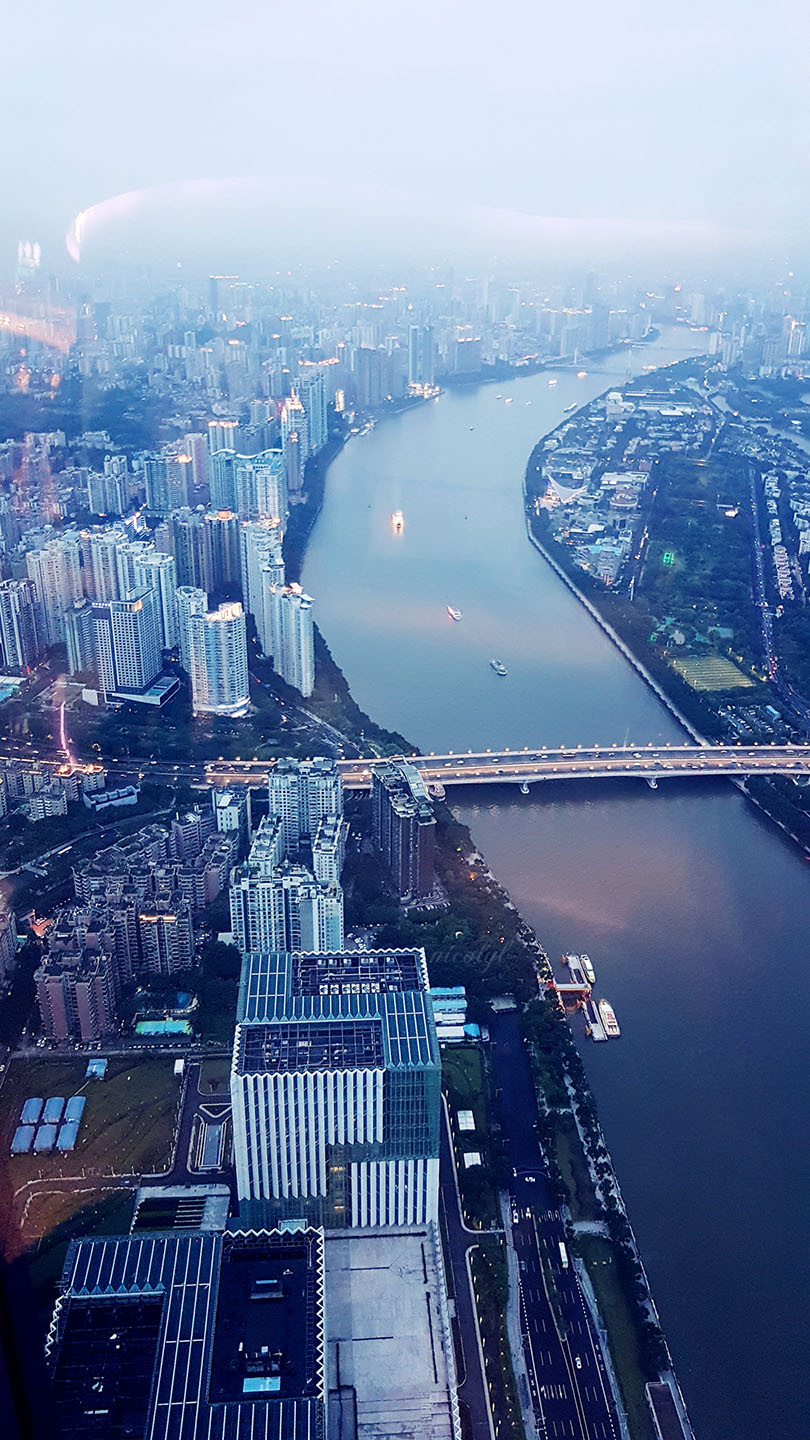 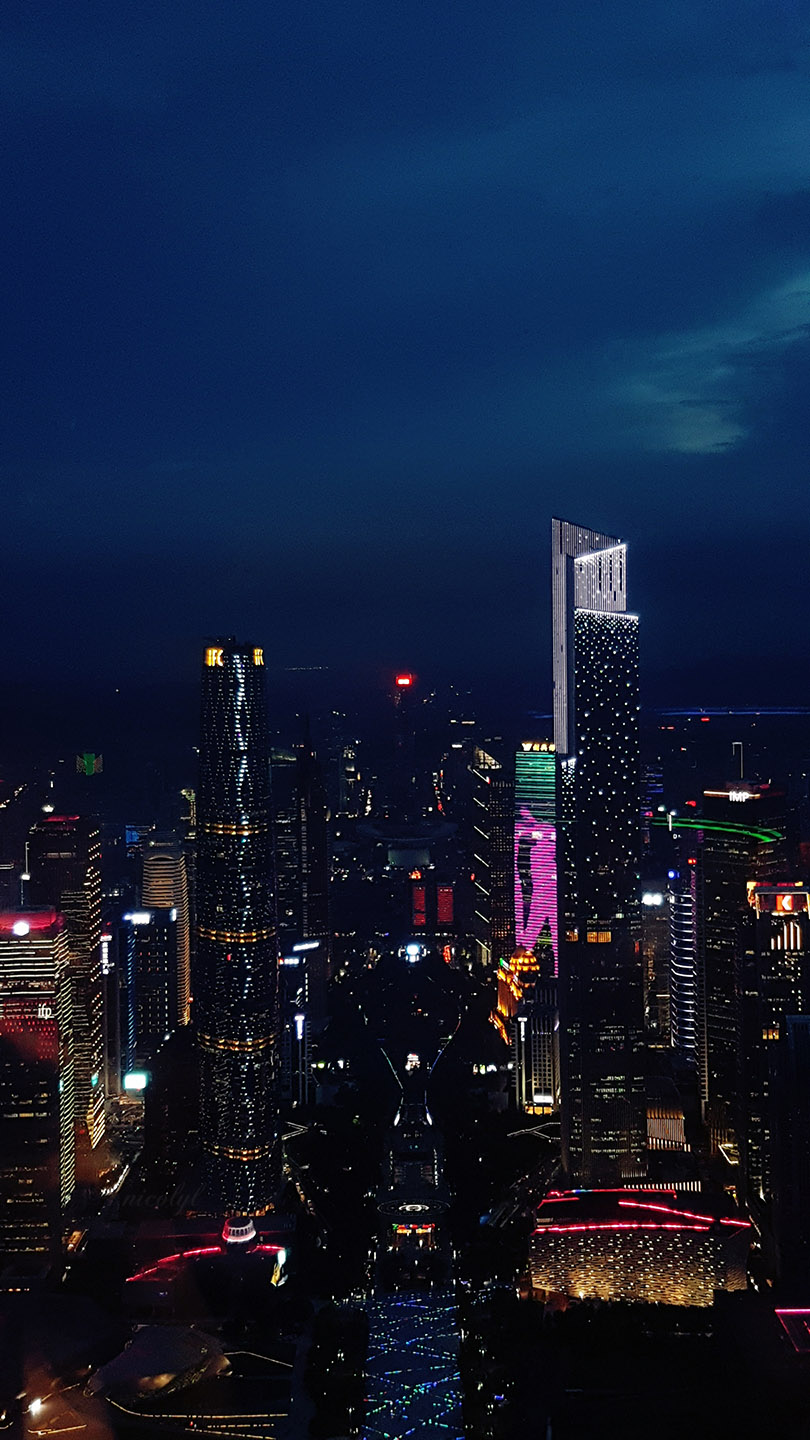 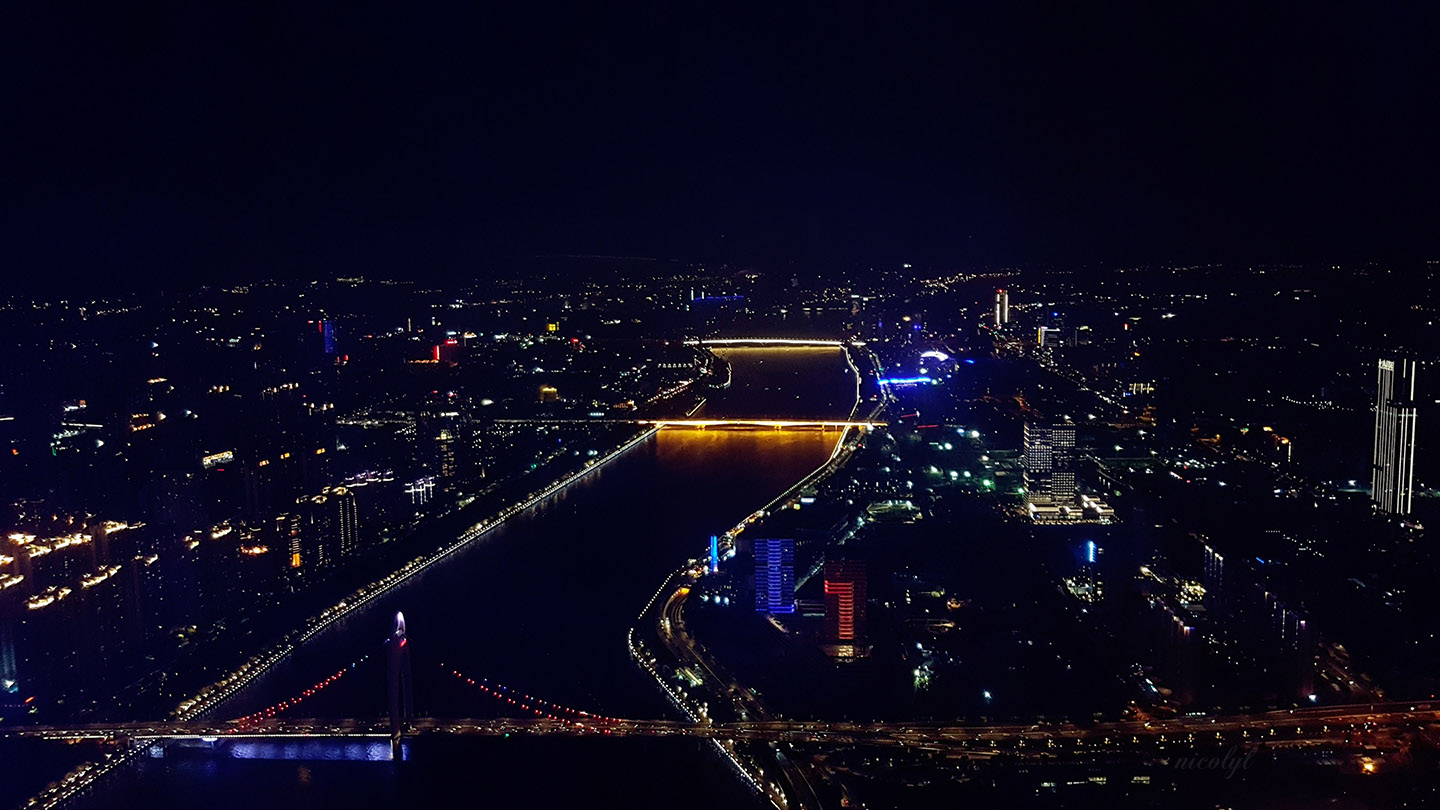 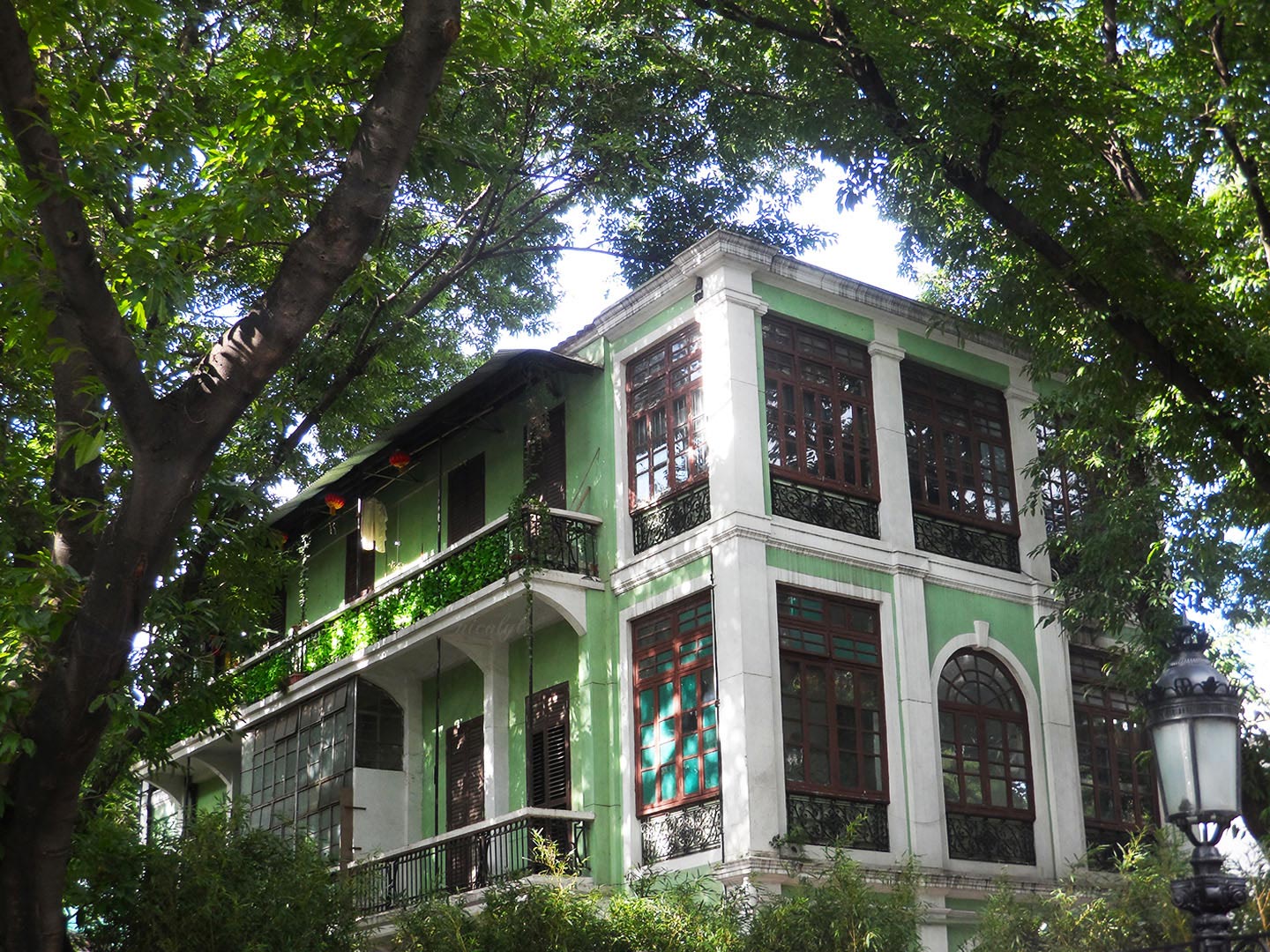 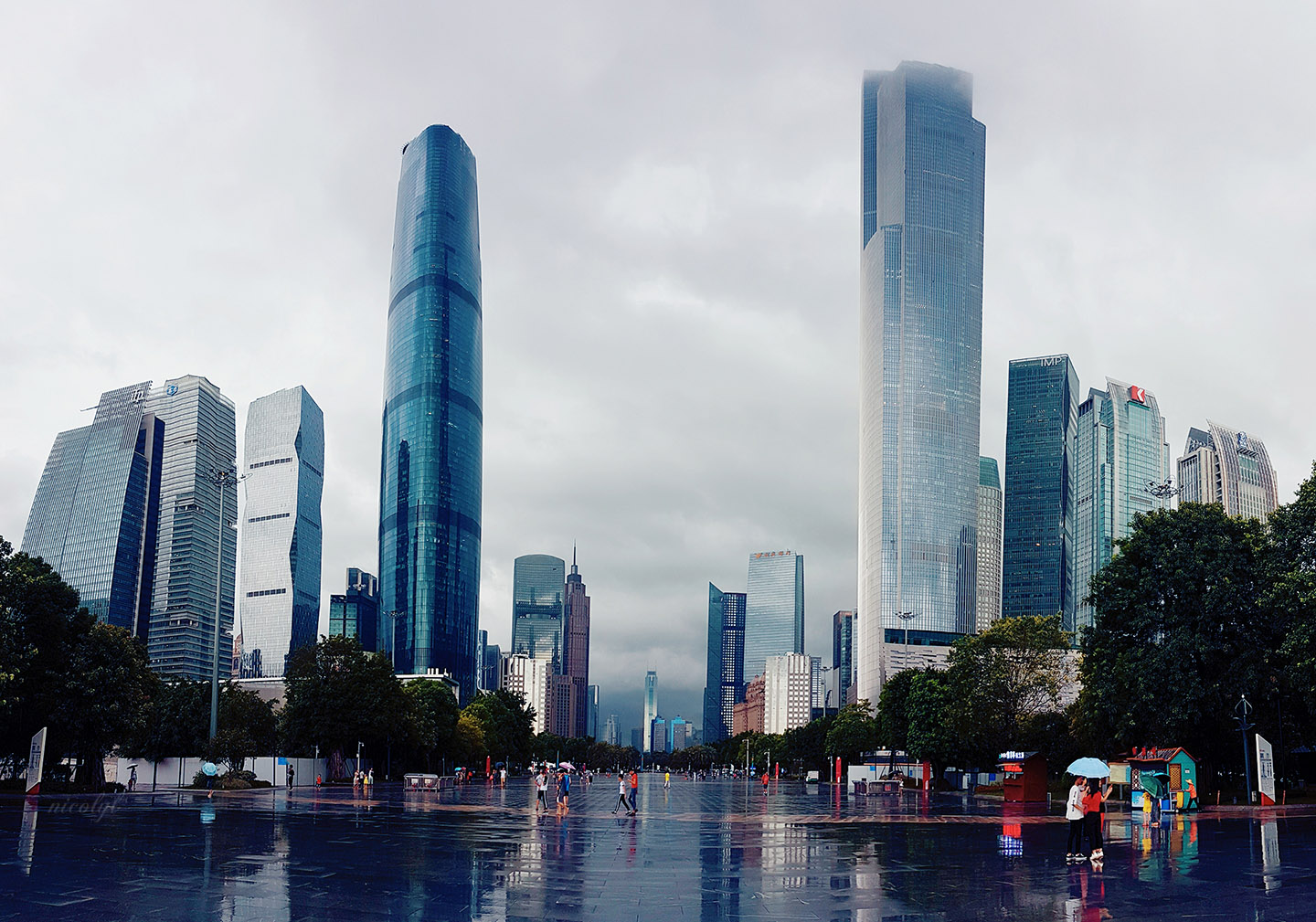 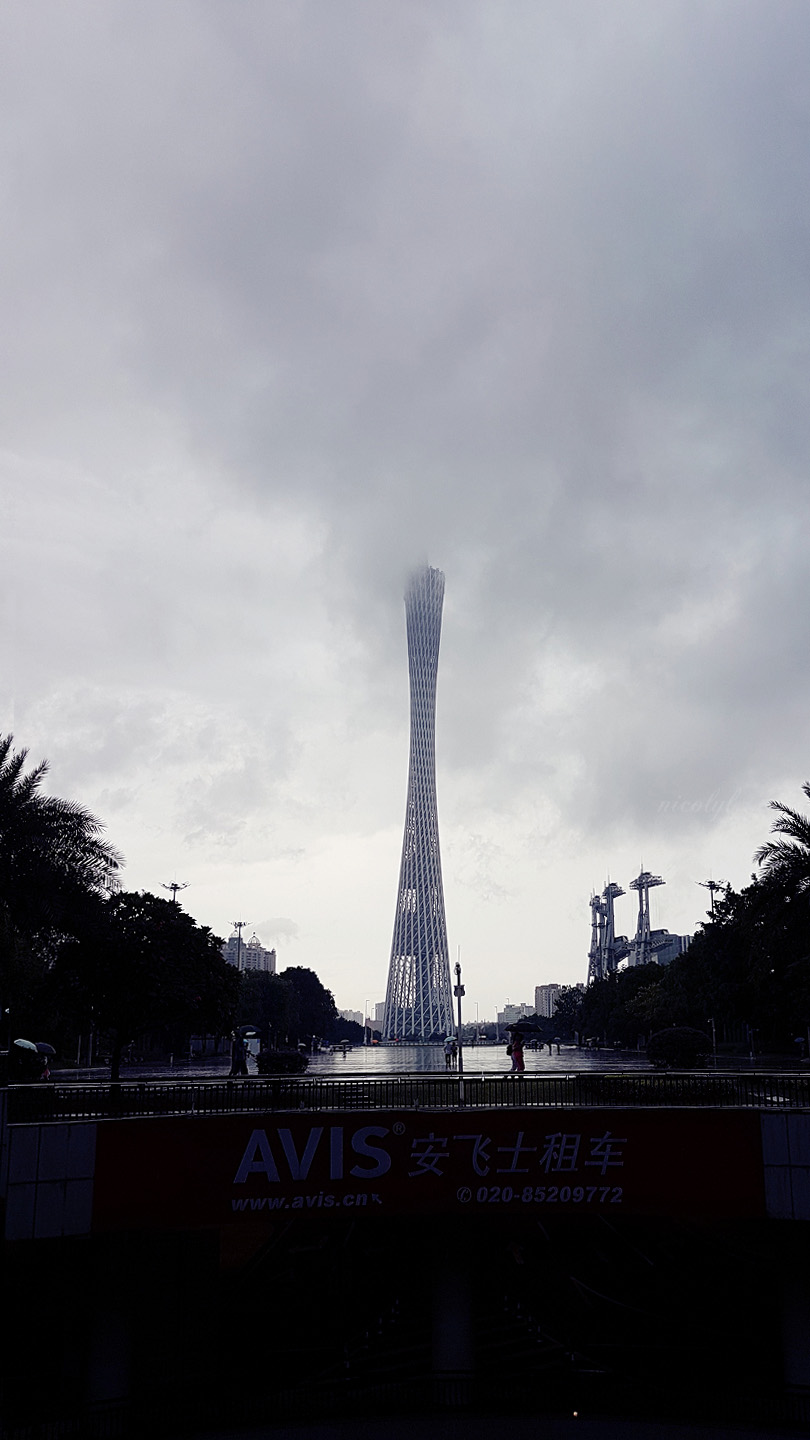 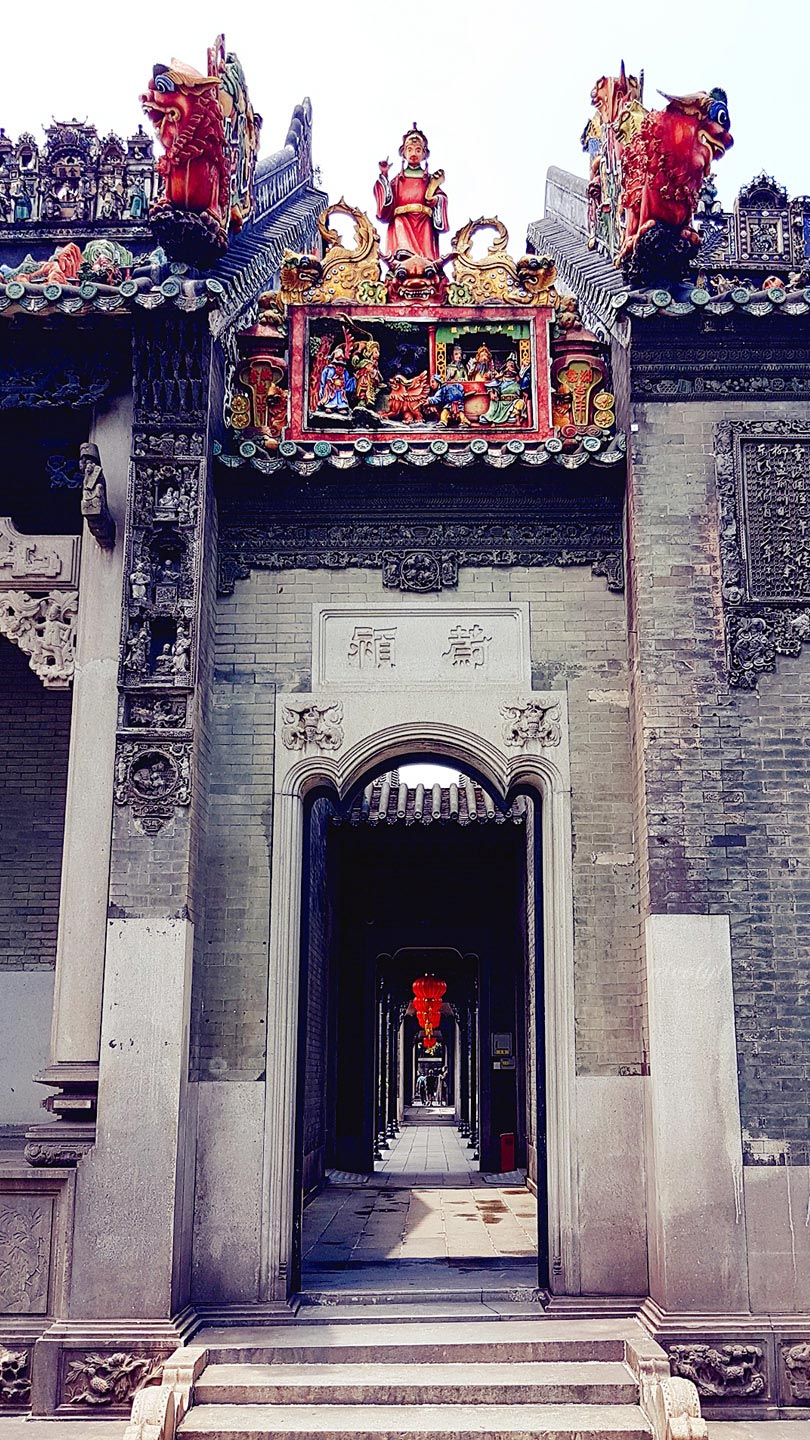 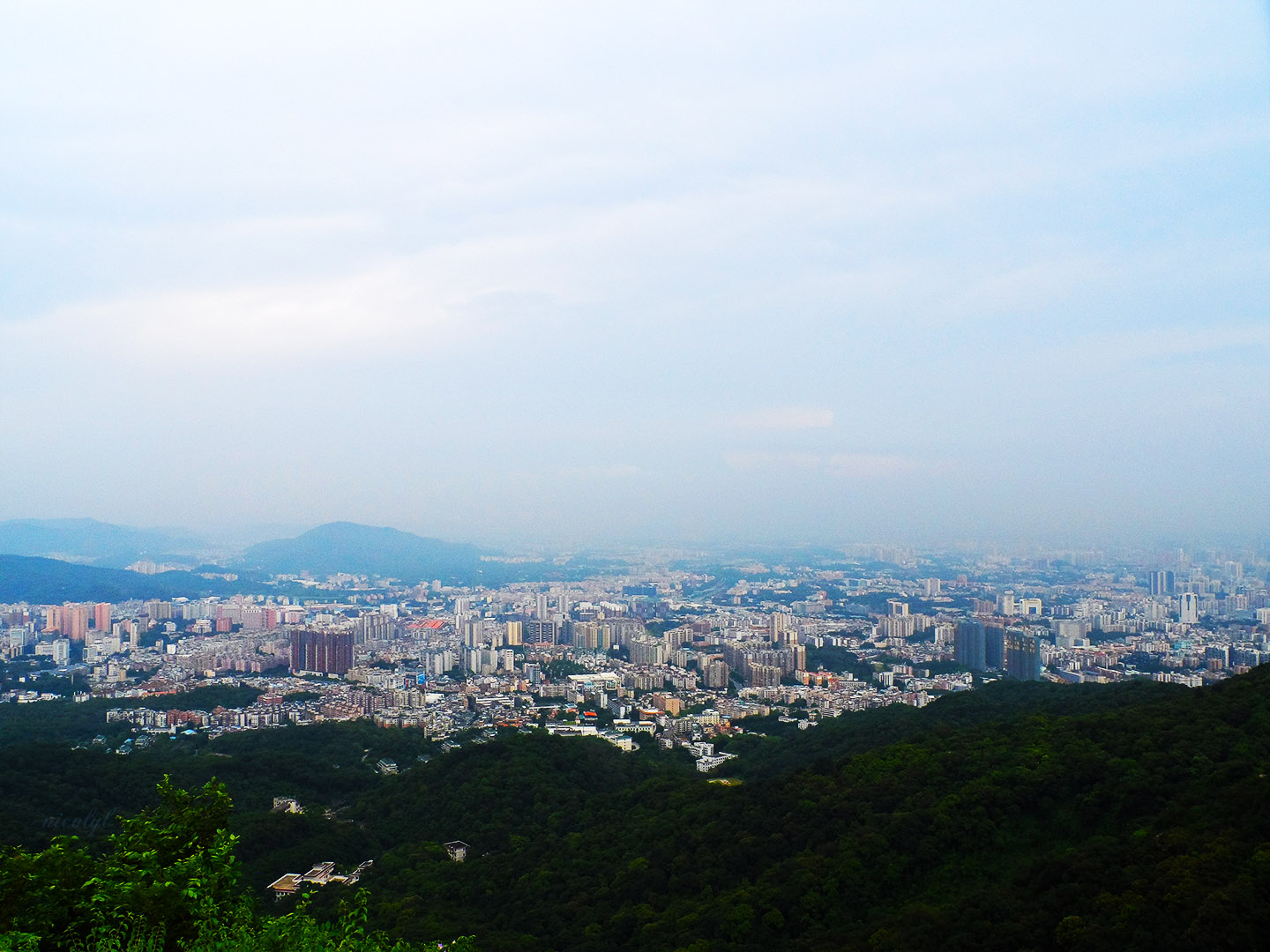 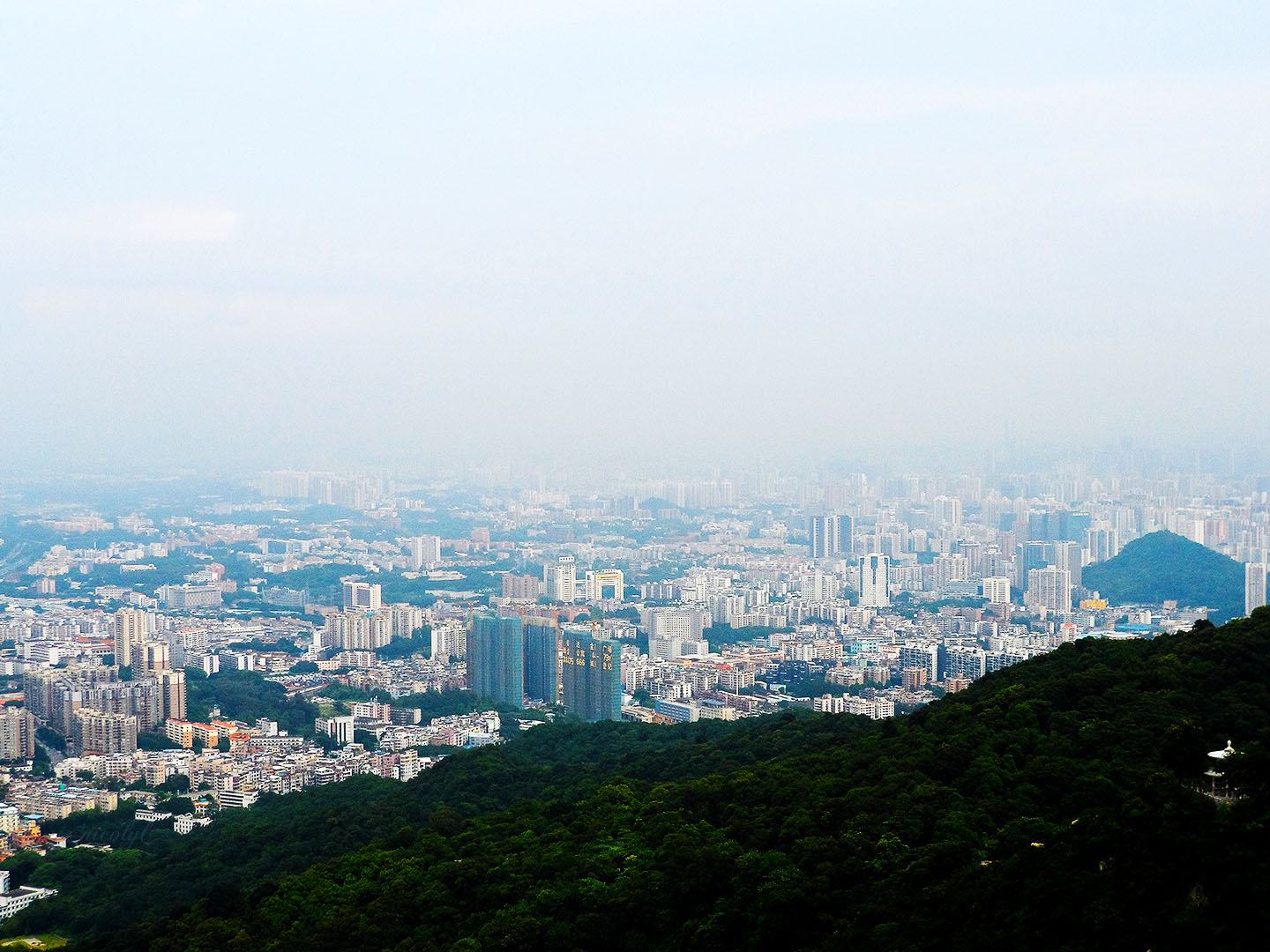 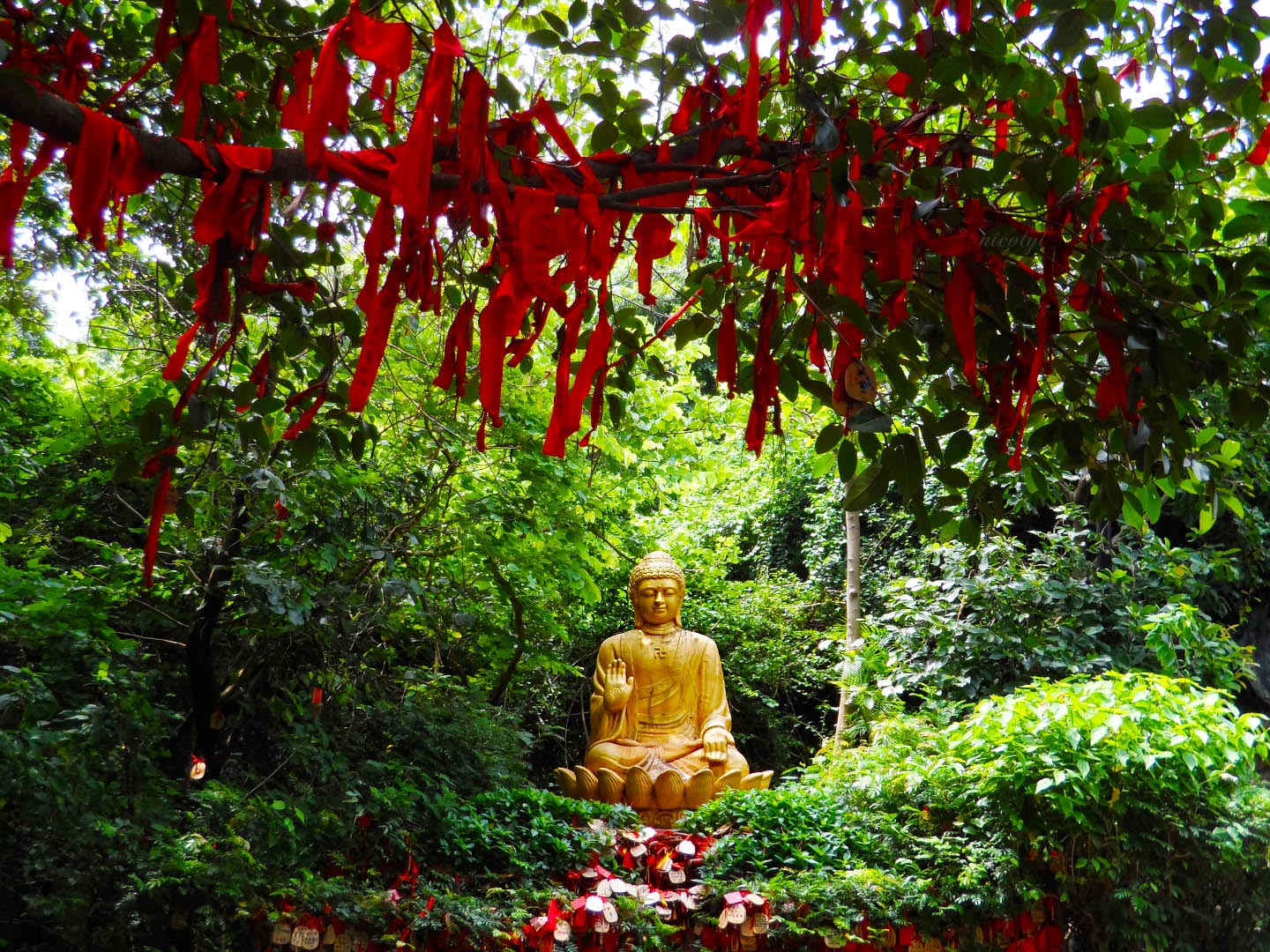 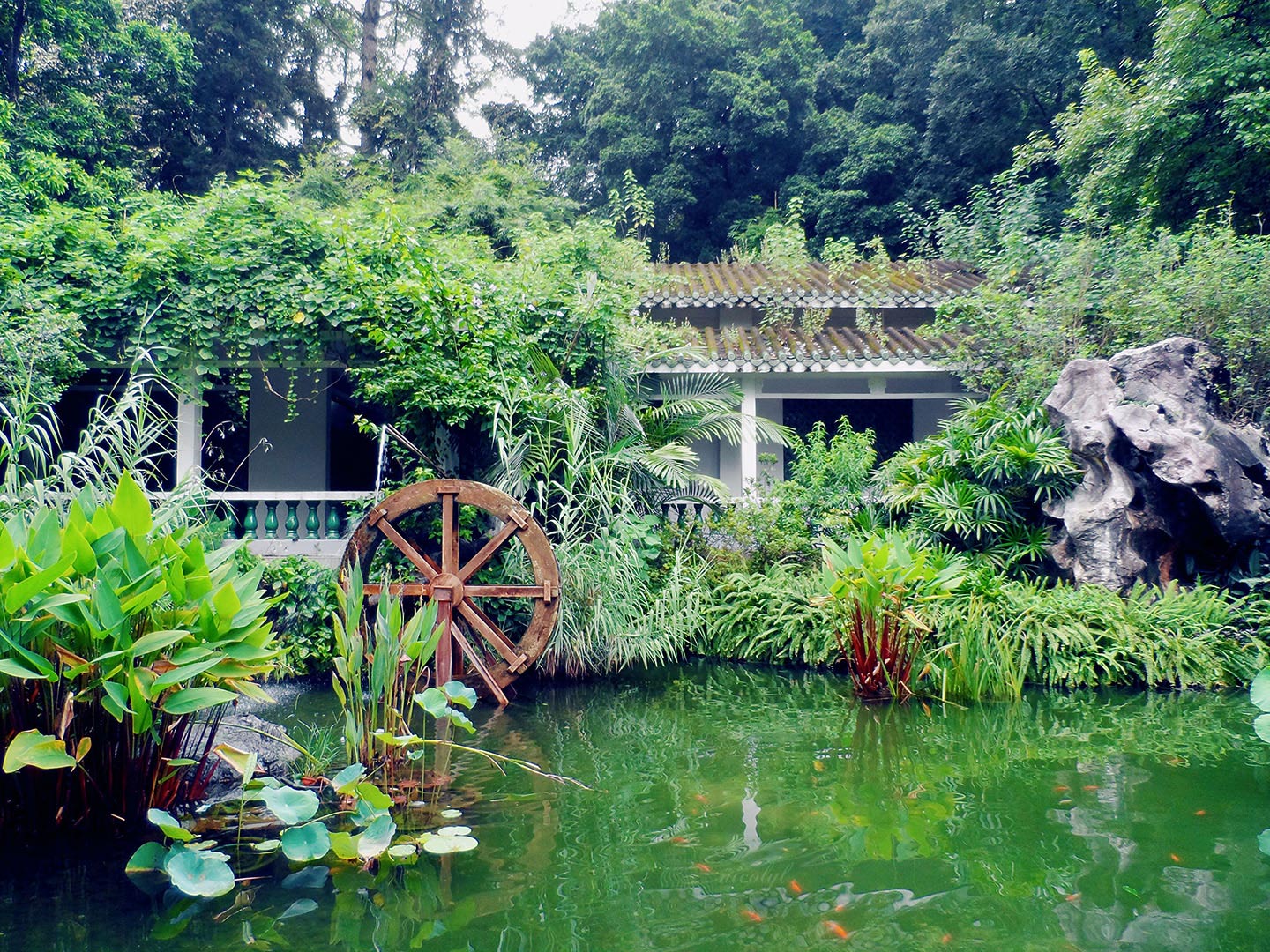 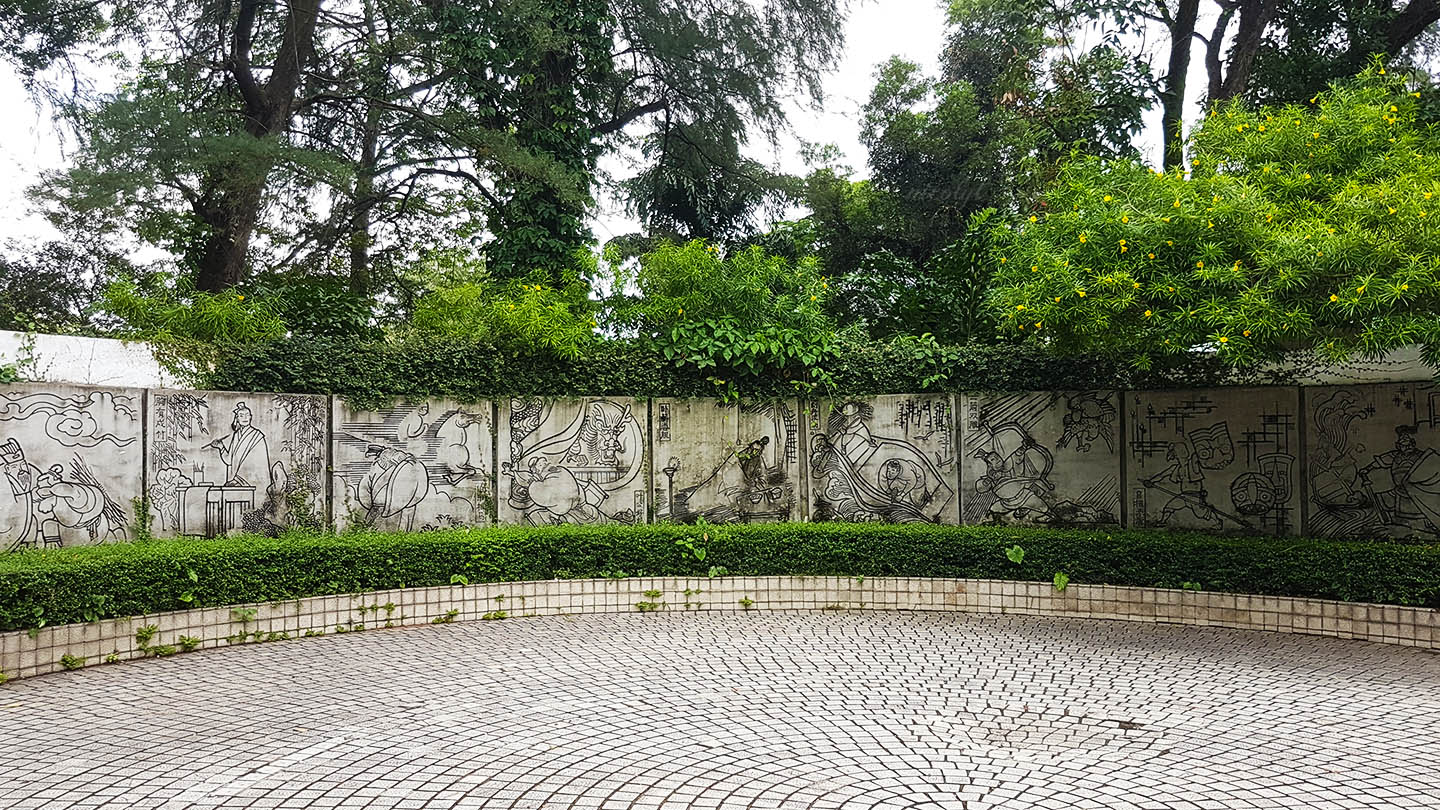 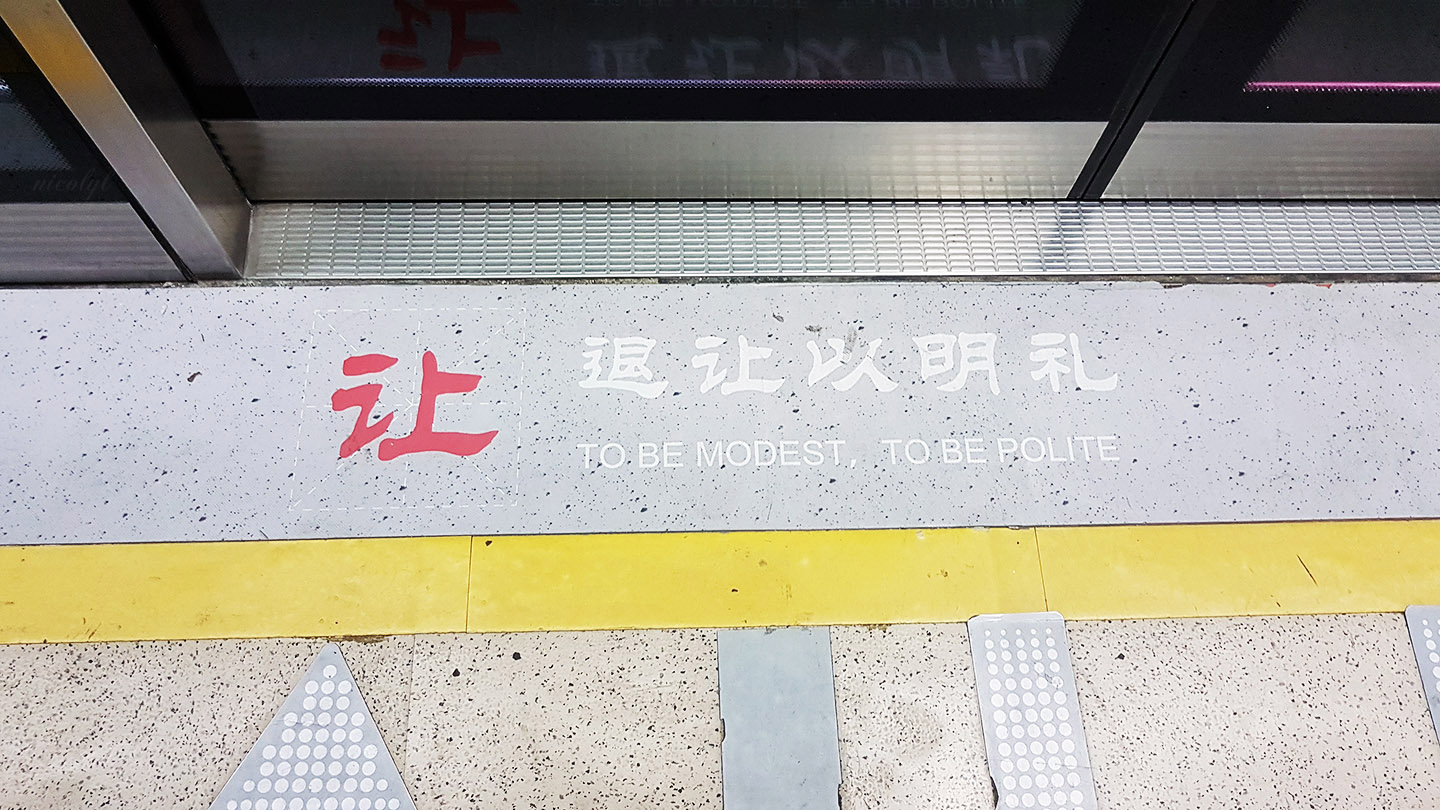 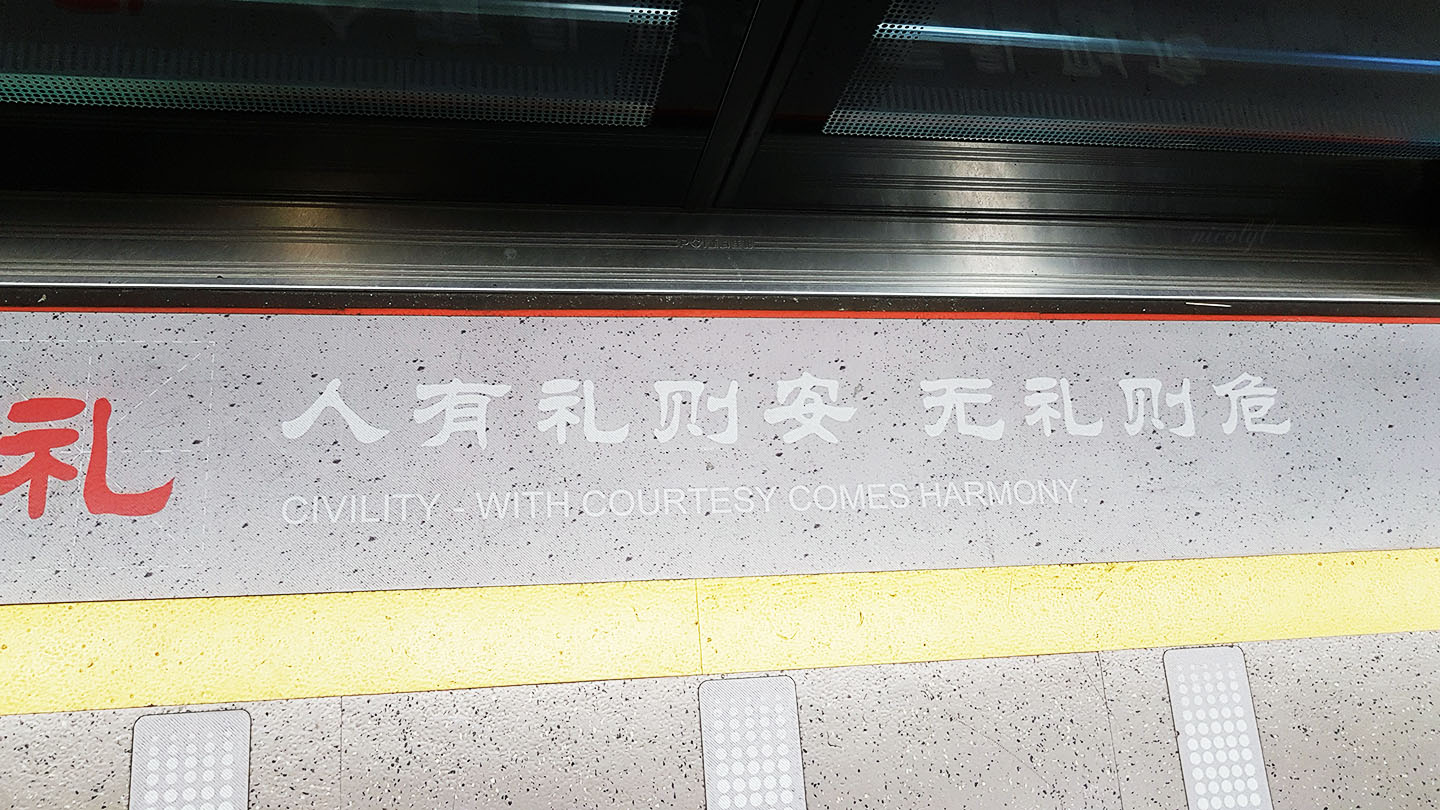 The Apps You Need in China

Shenzhen
How to Perfect the Makeup Game