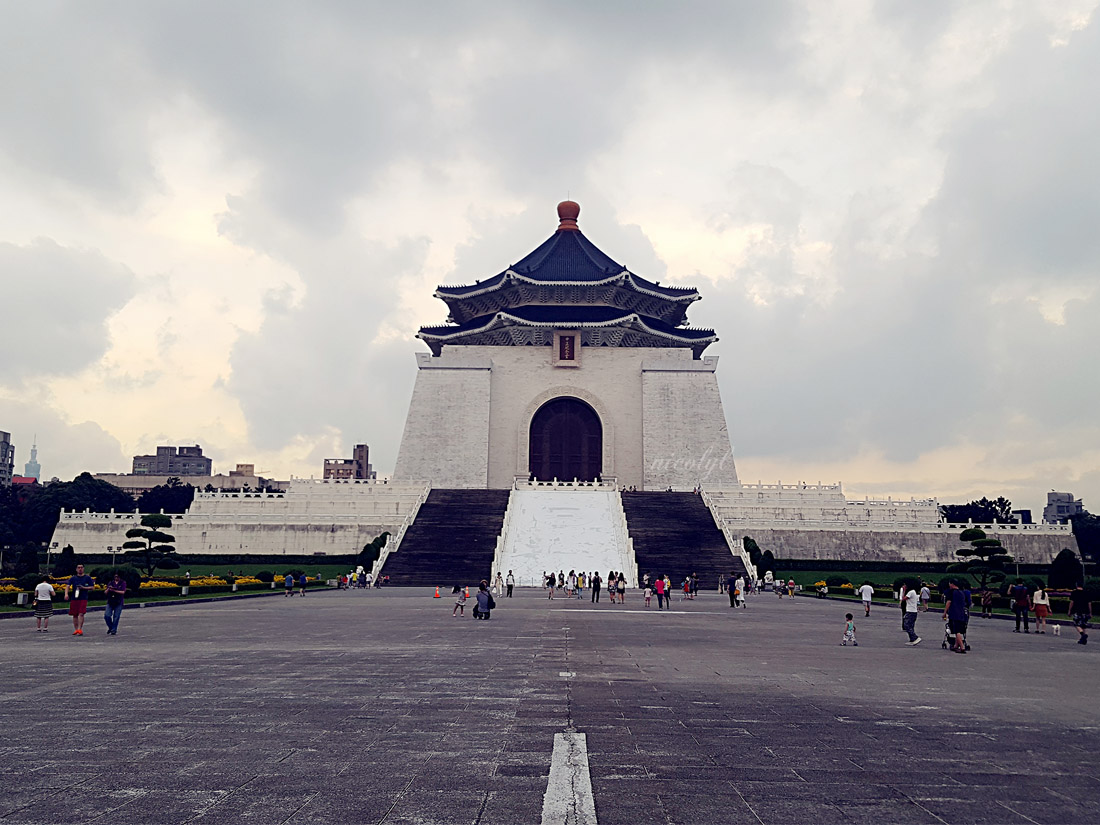 After many months of debating on how to approach this post, and looking for what photos are blog-worthy, I had decided to split the trip into two posts. For those who didn’t know, I went to Taipei back in August for a week whilst I was in Asia for 2 and a half weeks and oh my, I loved it so much. It was my first time visiting. There were language barriers as my Mandarin is poor but that didn’t put me off. I was able to read Chinese to get me around as well as speaking English mixed with Mandarin. These photos are in chronological order for the 15th – 18th. During this time, we had visited the following tourist sights (shopping areas excluded):

We had spent the whole day at Shifen, outside of Taipei. This is one of the places where you write on paper lanterns then release them into the sky, as well as taking an obligatory photo of yourself on the train tracks. Trains do actually go through this village. There are other villages along the same train line such as Jiufen, Pingxi that are a must go. I still haven’t had the chance to visit these but there are a lot of places I still need to visit in Taipei. So much to do in so little time.

I could go on and on talking about every place we have visited but first, the hotel. We stayed at Bee House (Taipei Main Station Branch) and this was the perfect location. Close to the train and metro station, night market, shopping area and was easy to get to. From the name, it was bee themed! Wish I had taken a photo of the reception. It was so cute and typical Taiwan. Also, we had a Japanese toilet, the one where it washes your bum etc! I haven’t used it as I couldn’t get it working. Not sure if I would actually use it though.

I’m just going to let the photos do the talking now. 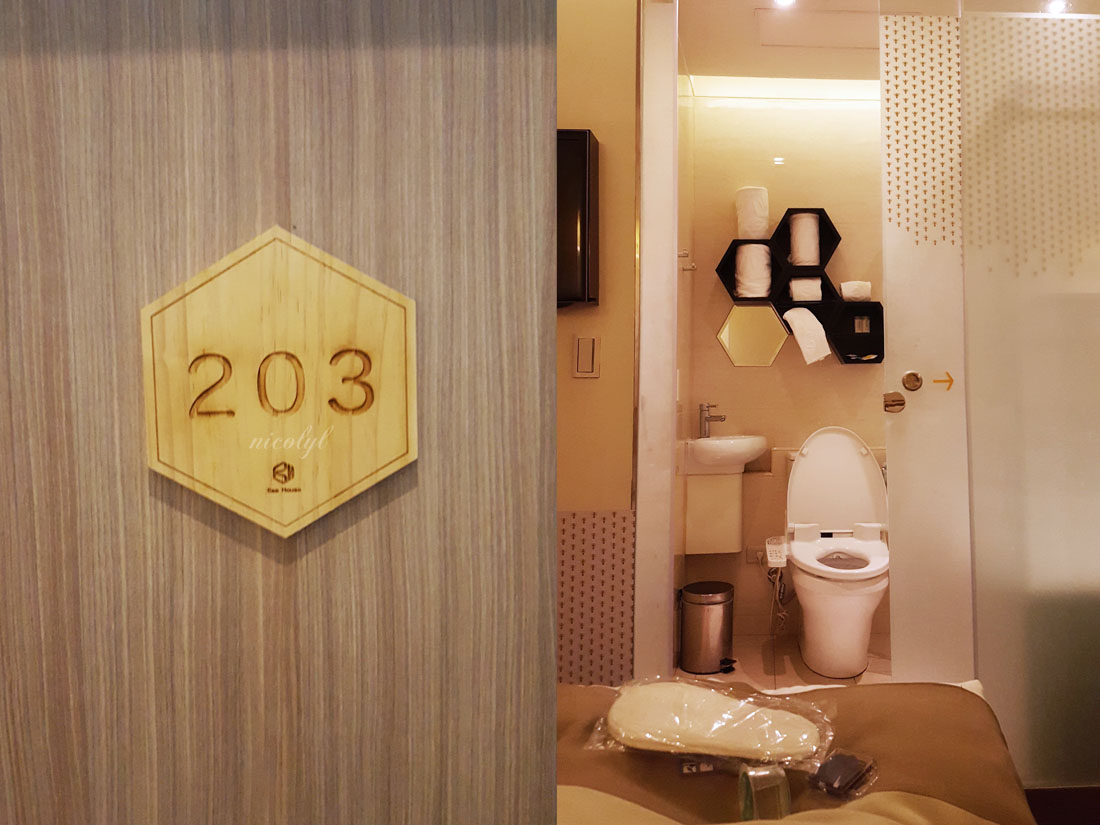 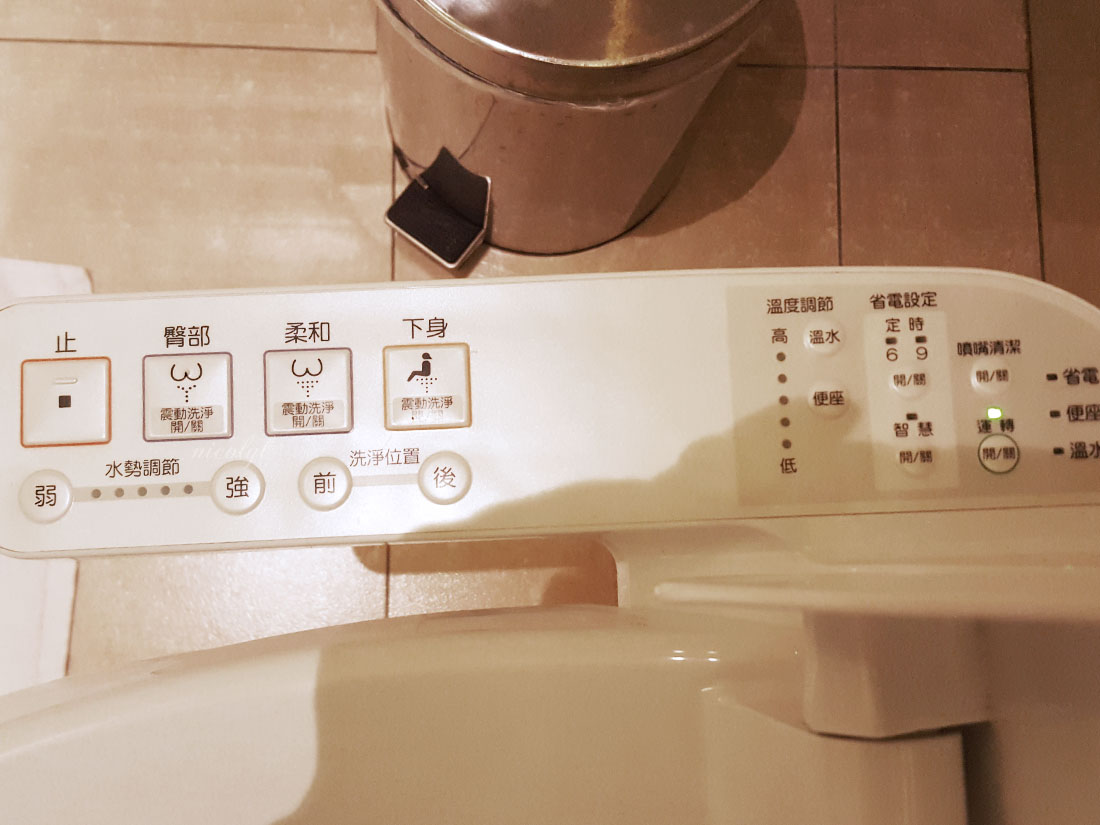 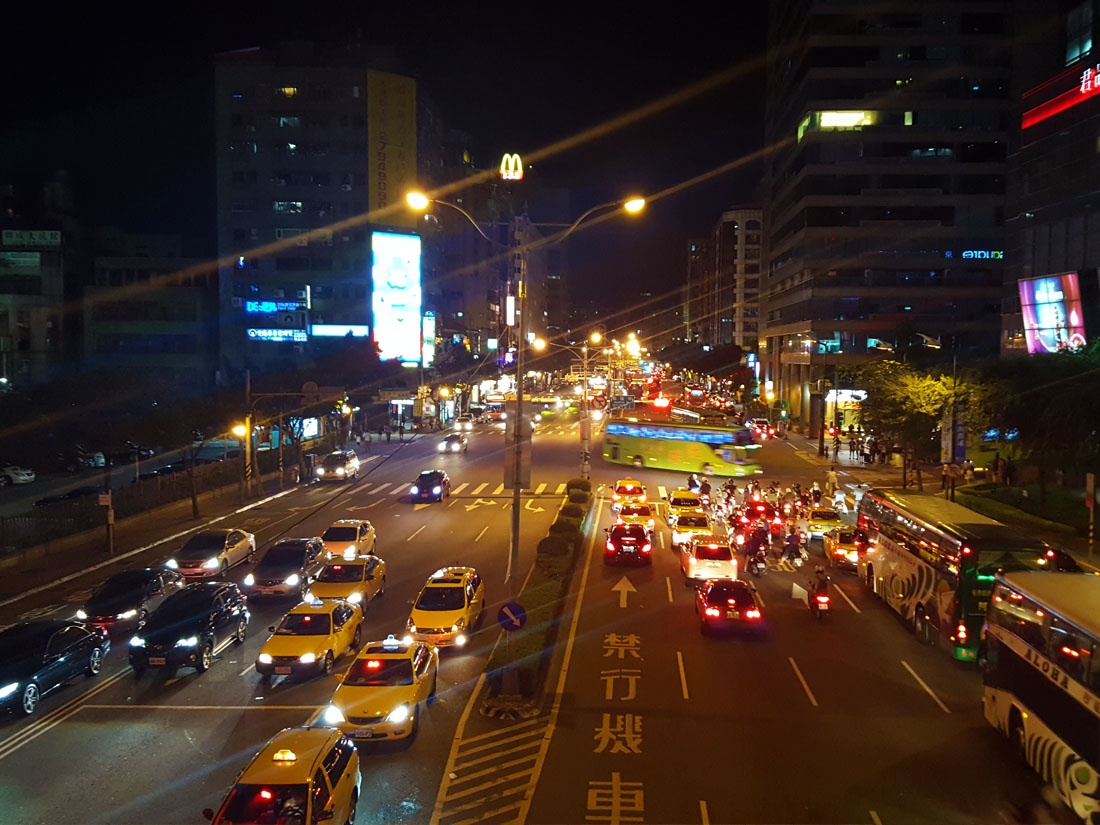 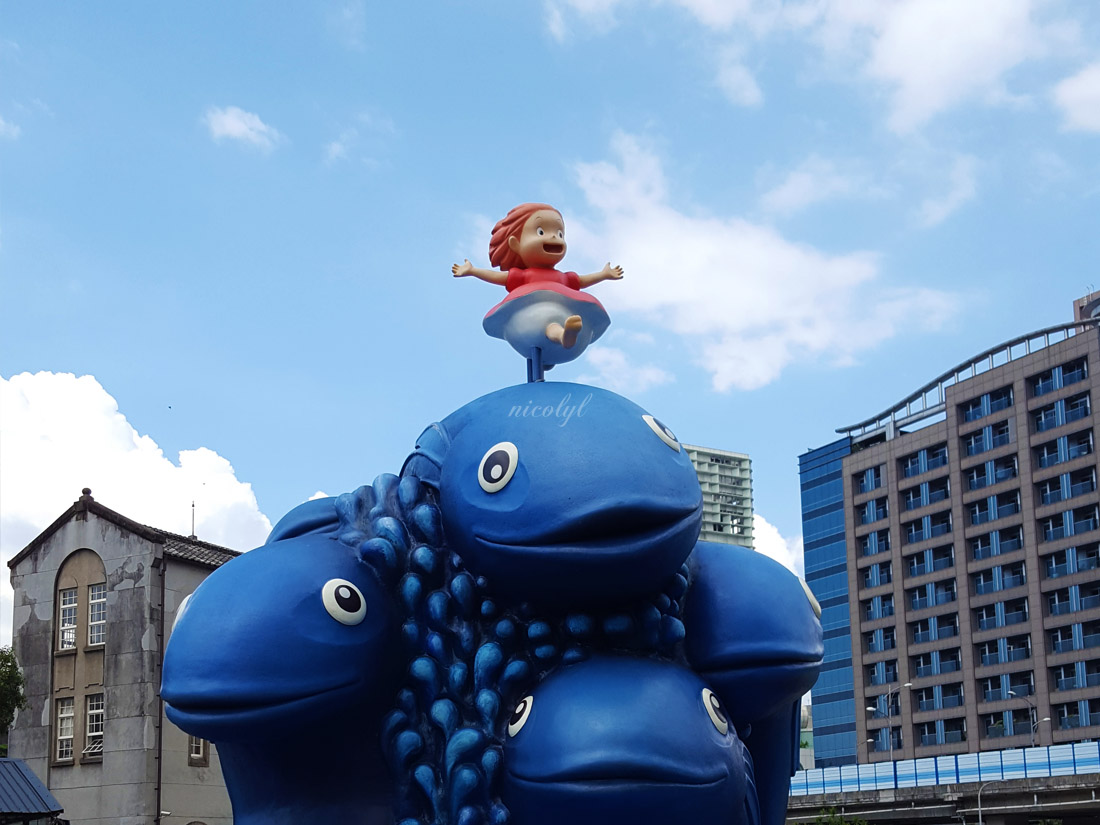 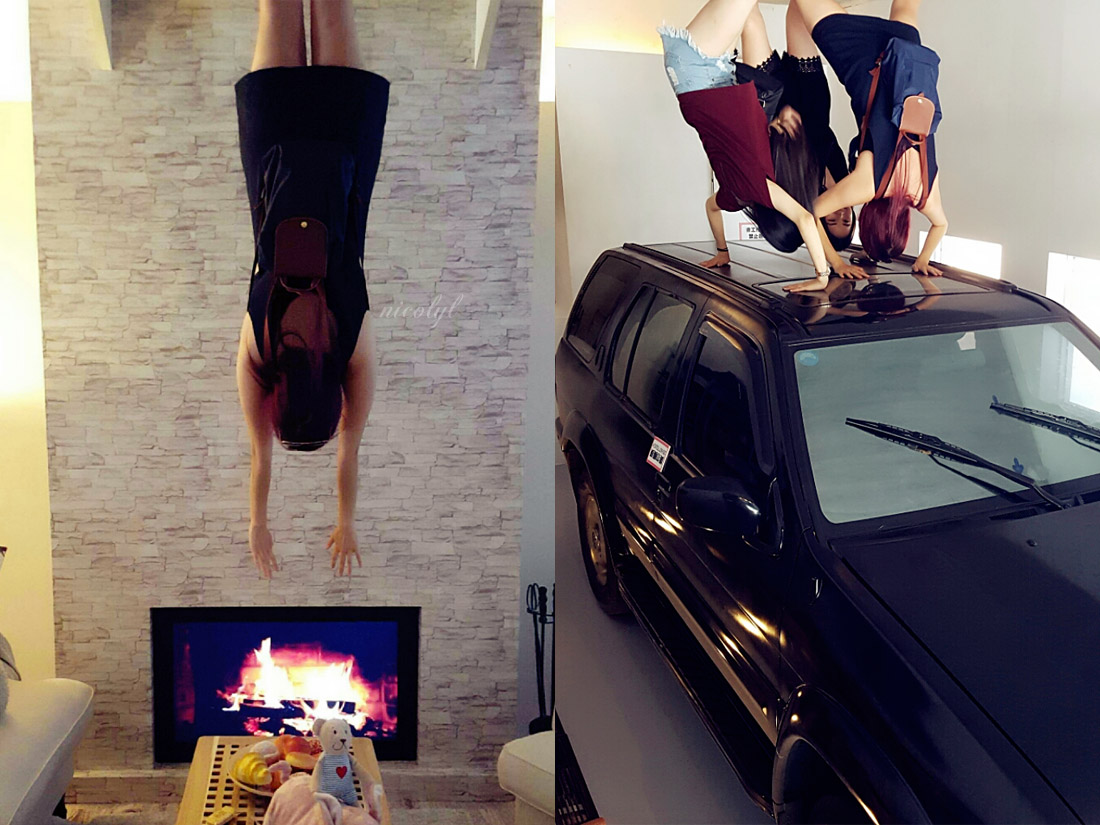 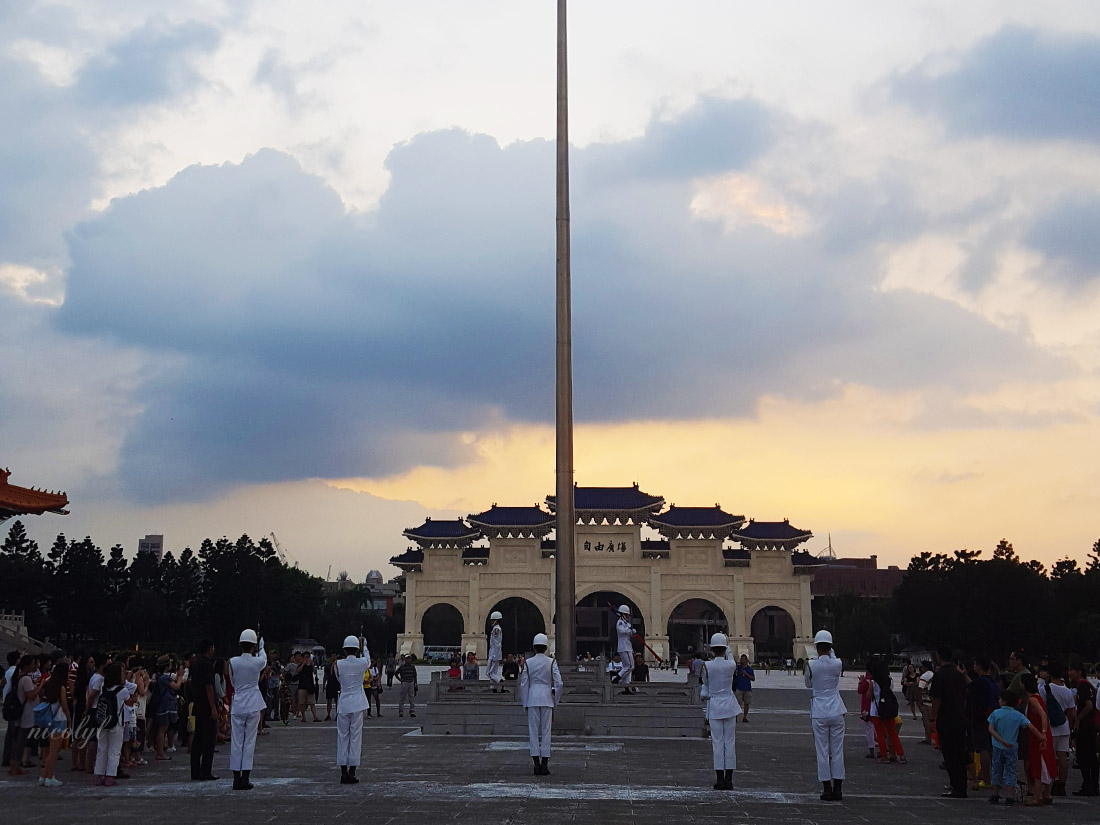 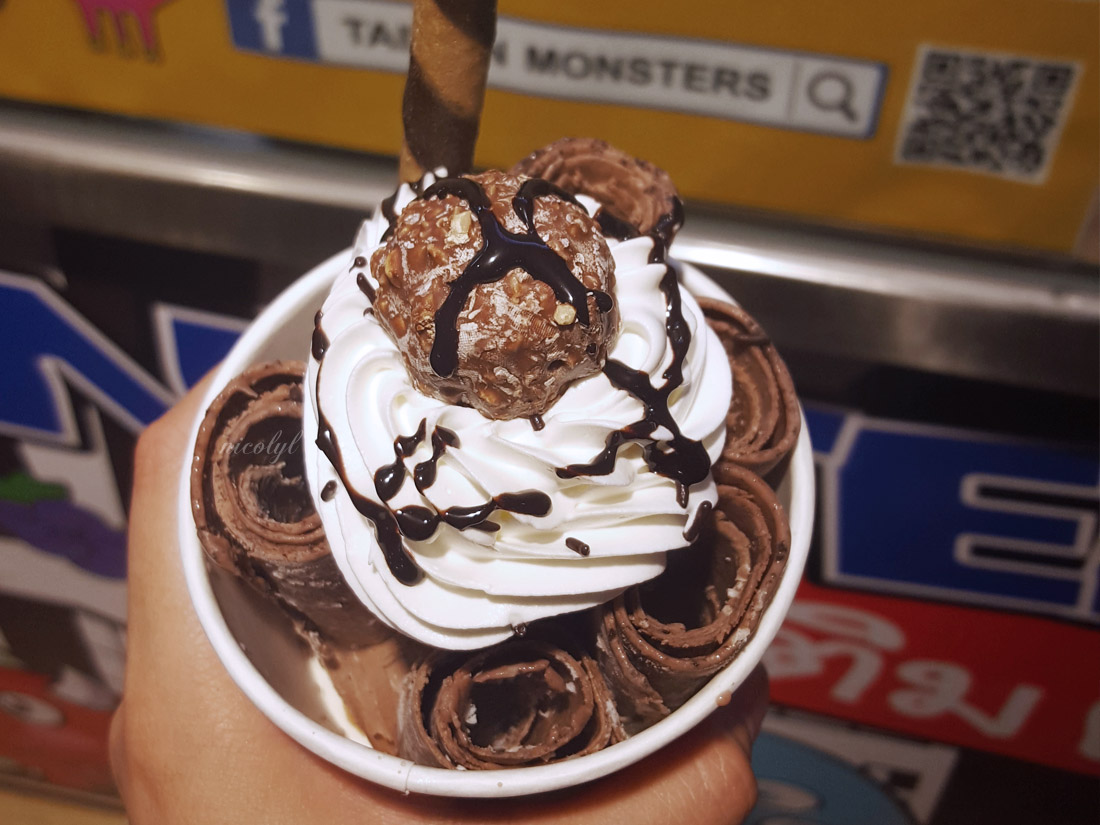 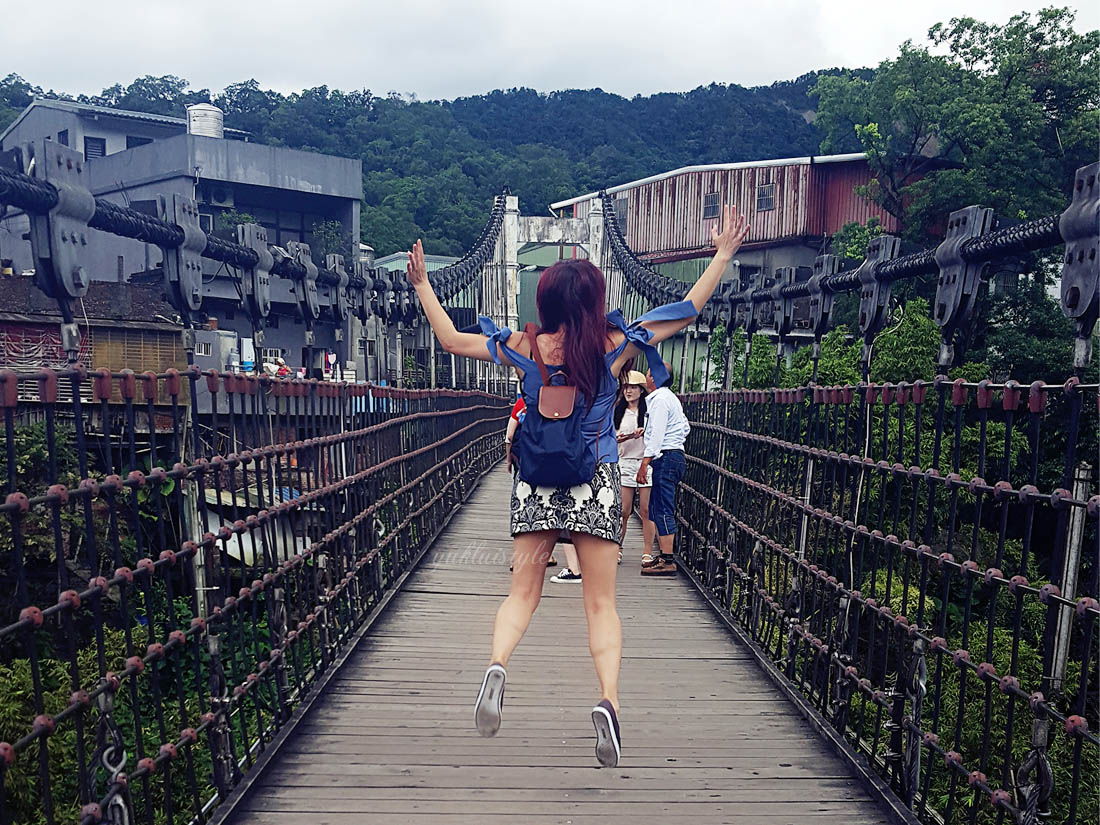 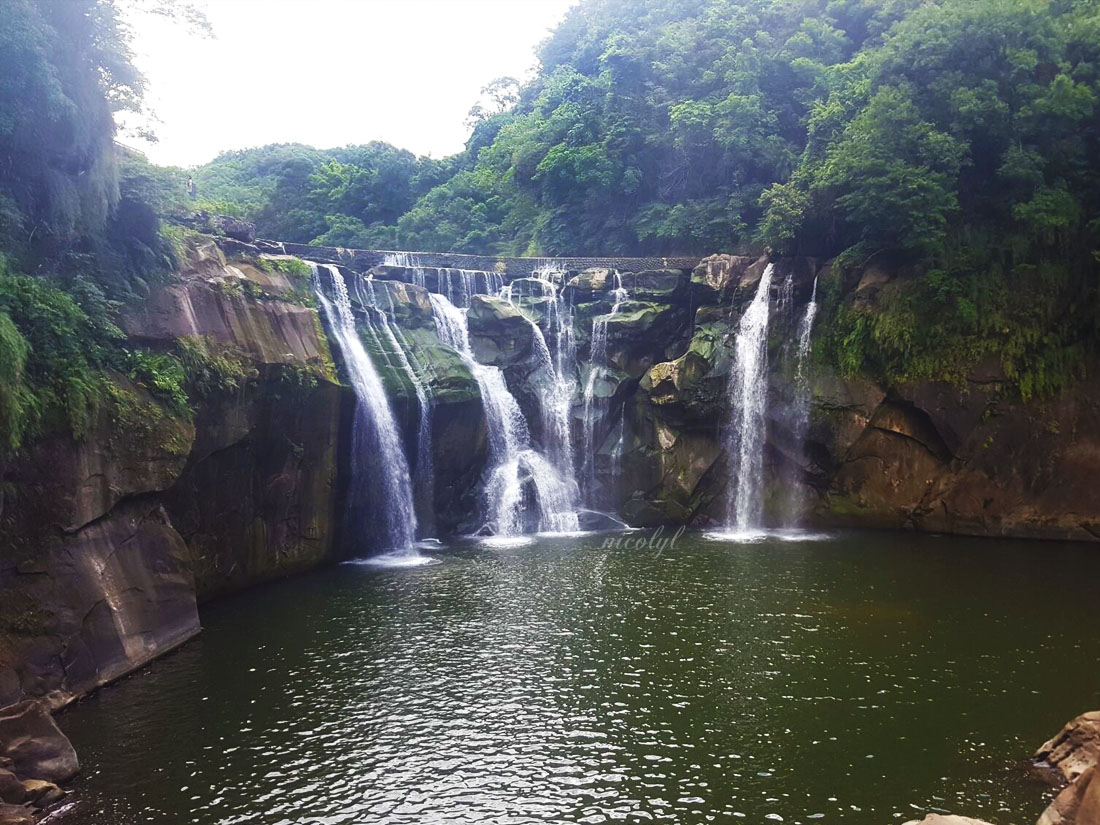 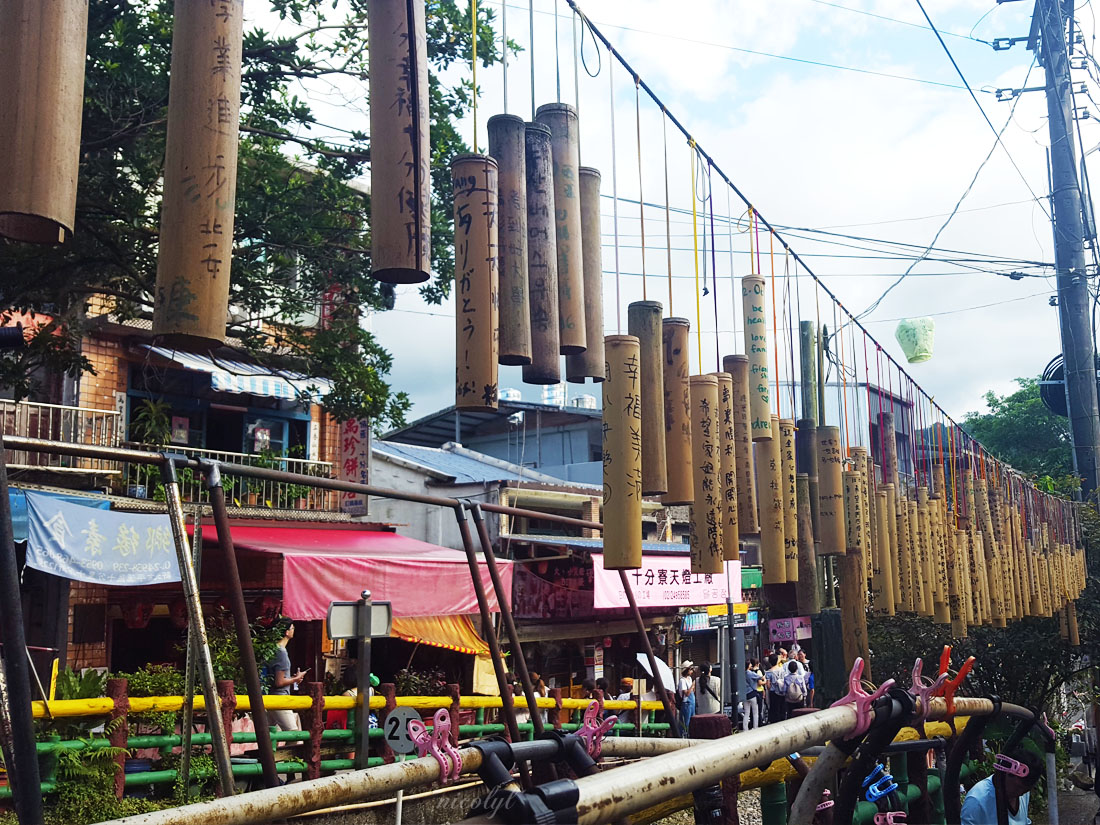 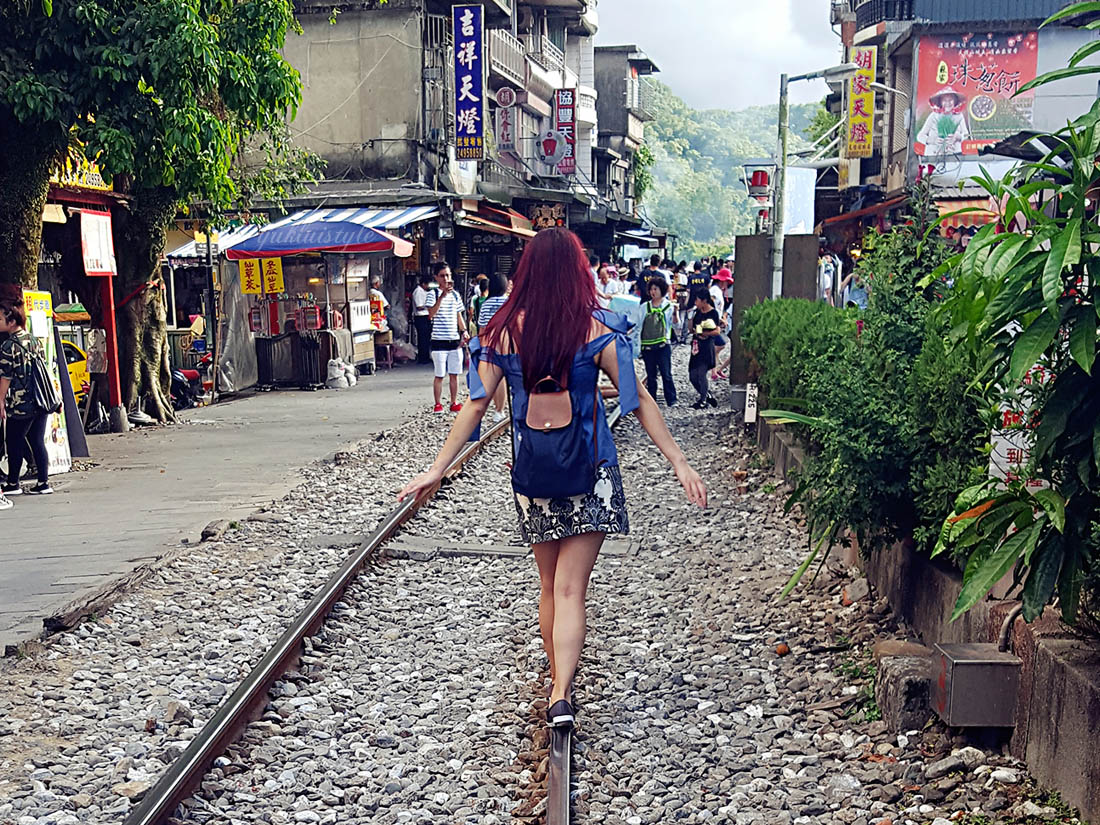 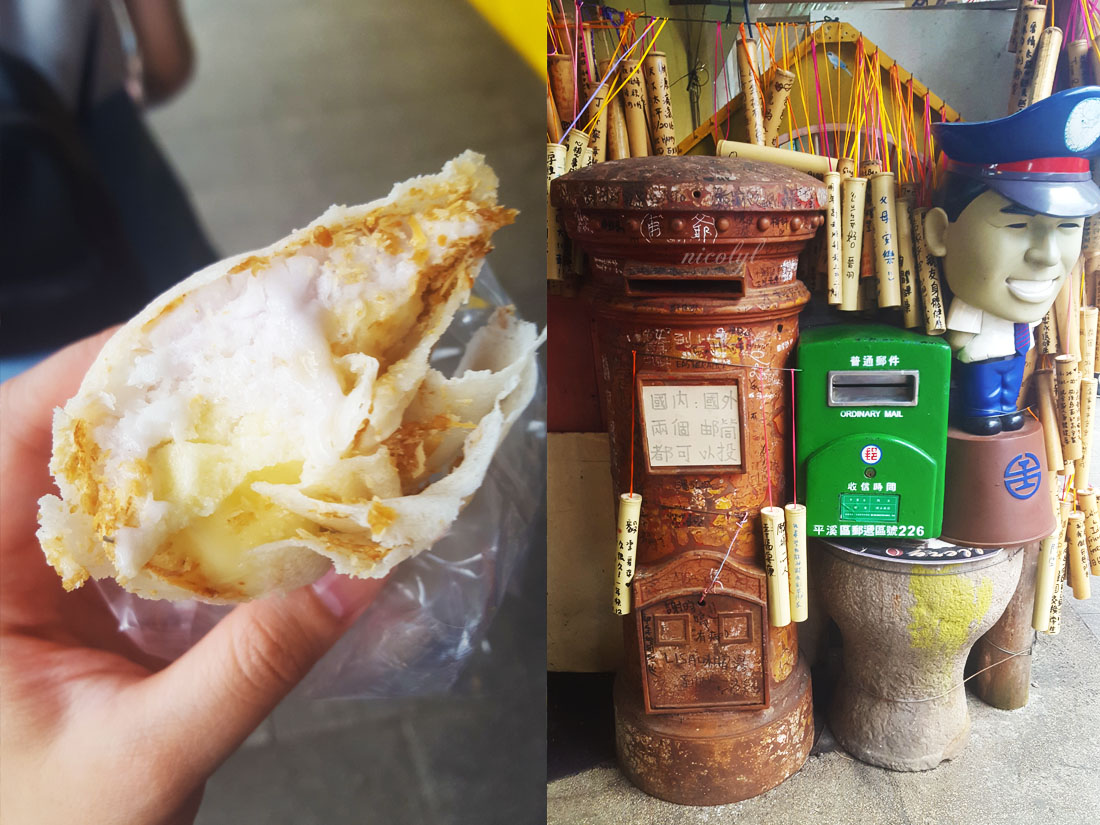 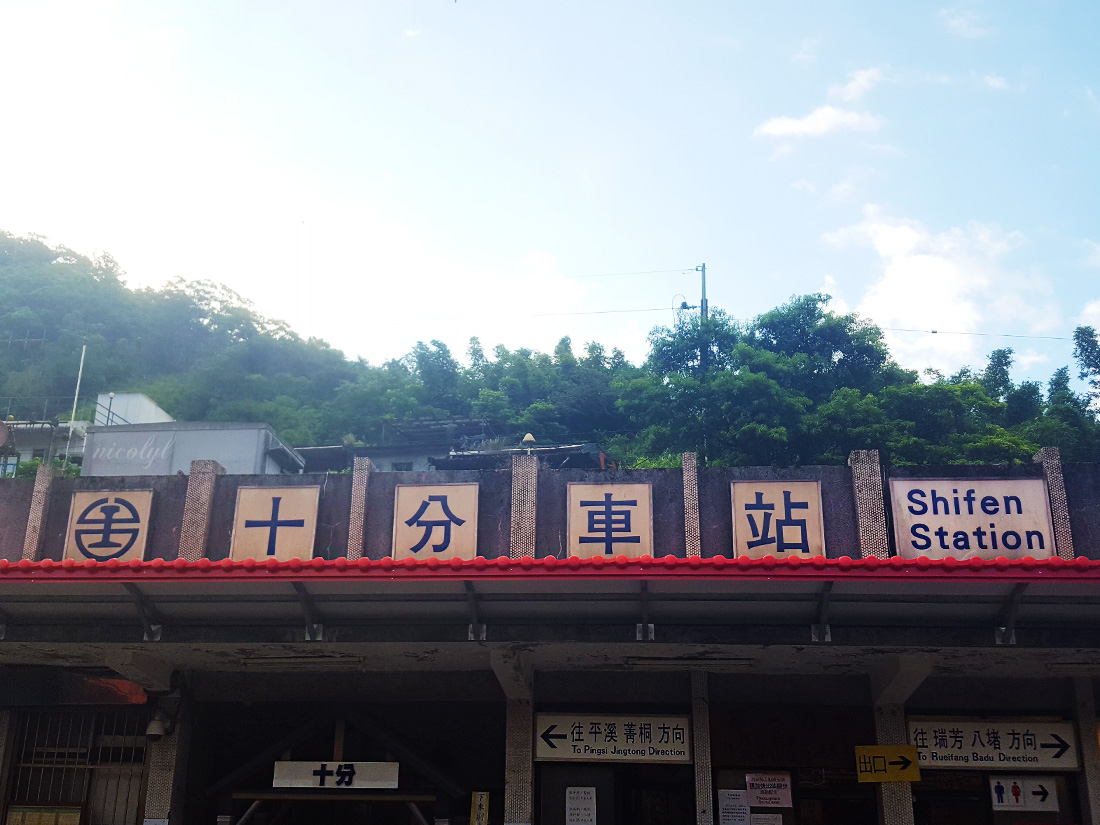 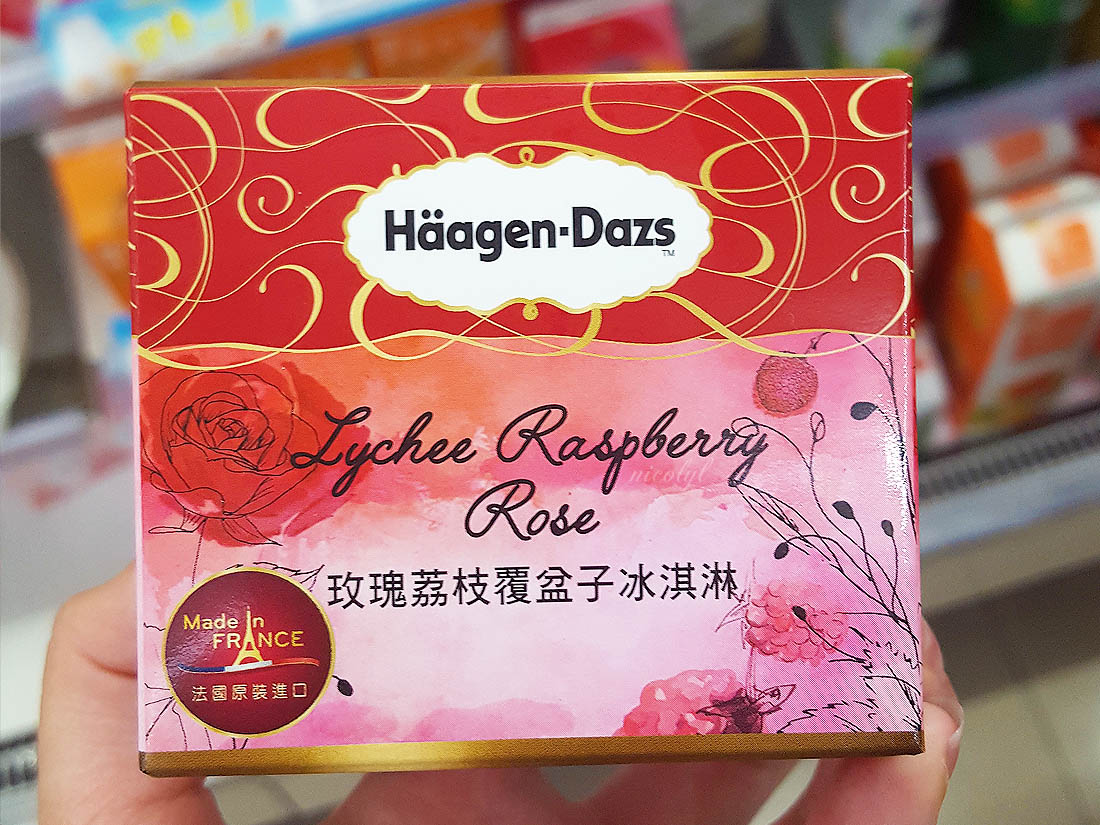 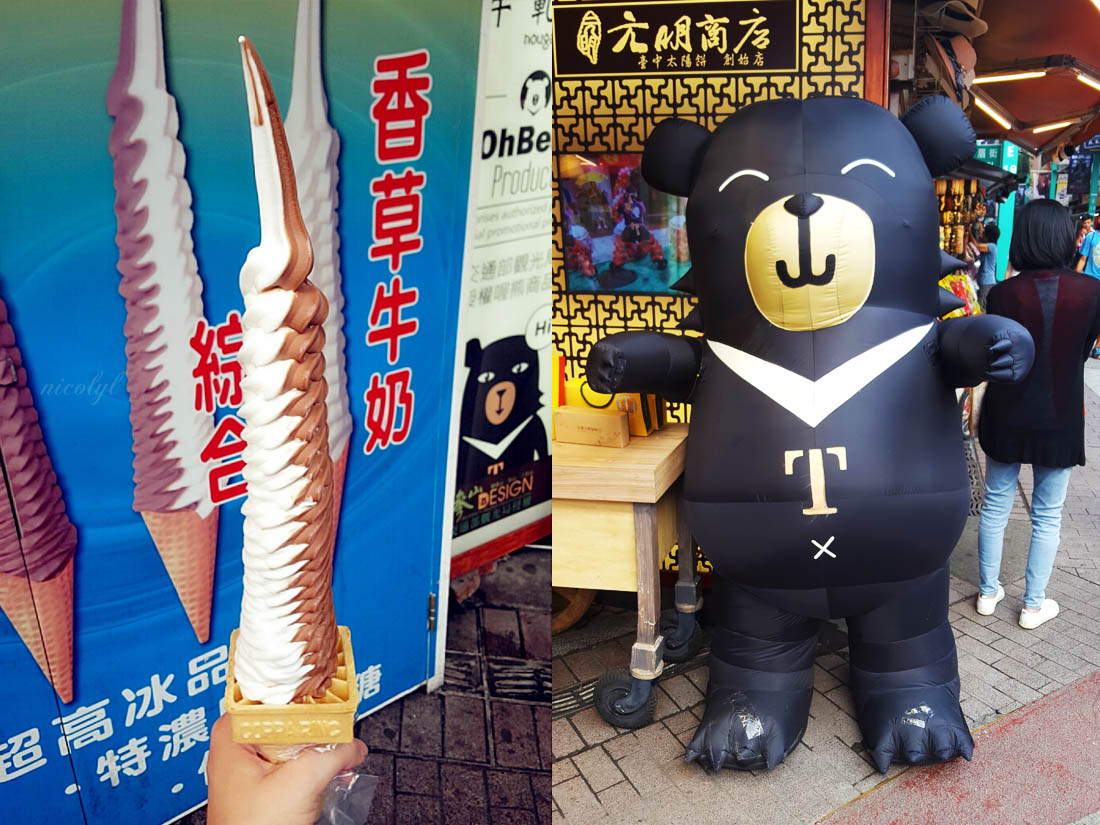 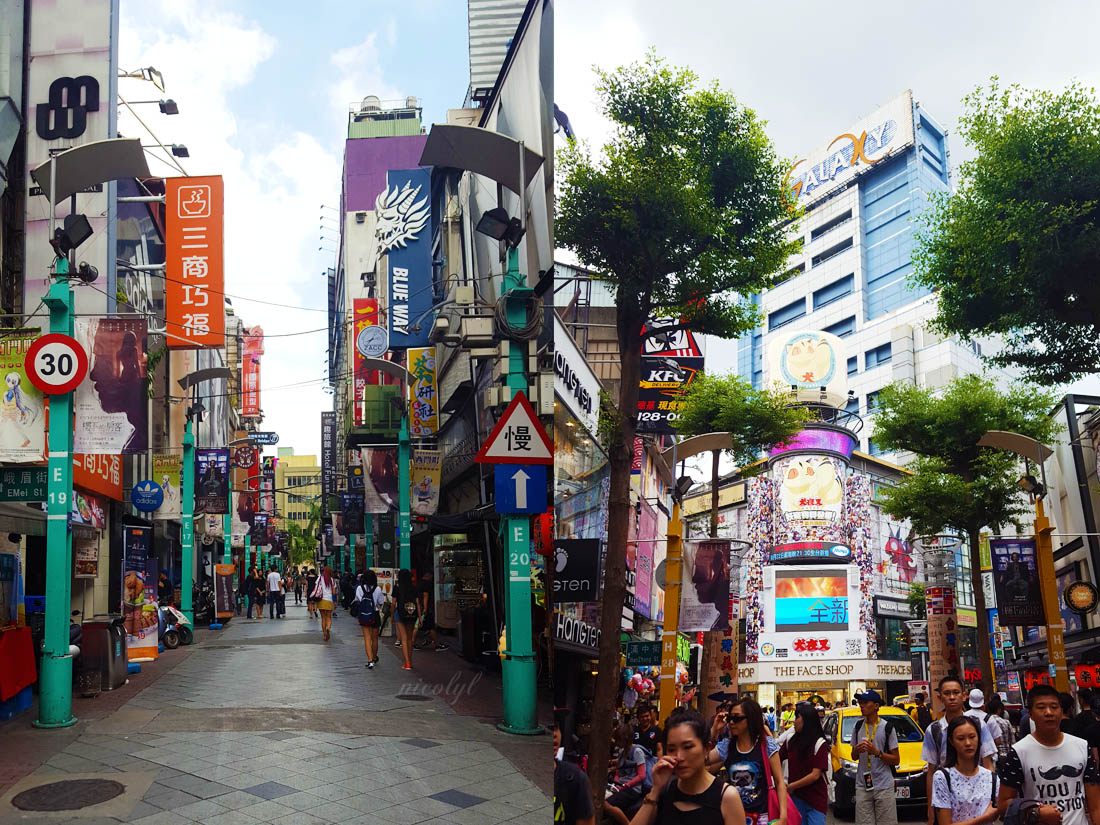 Stick around for part 2, 19th-21st August, for spectacular views and more food.

How to Decide on What to Pack for a Holiday