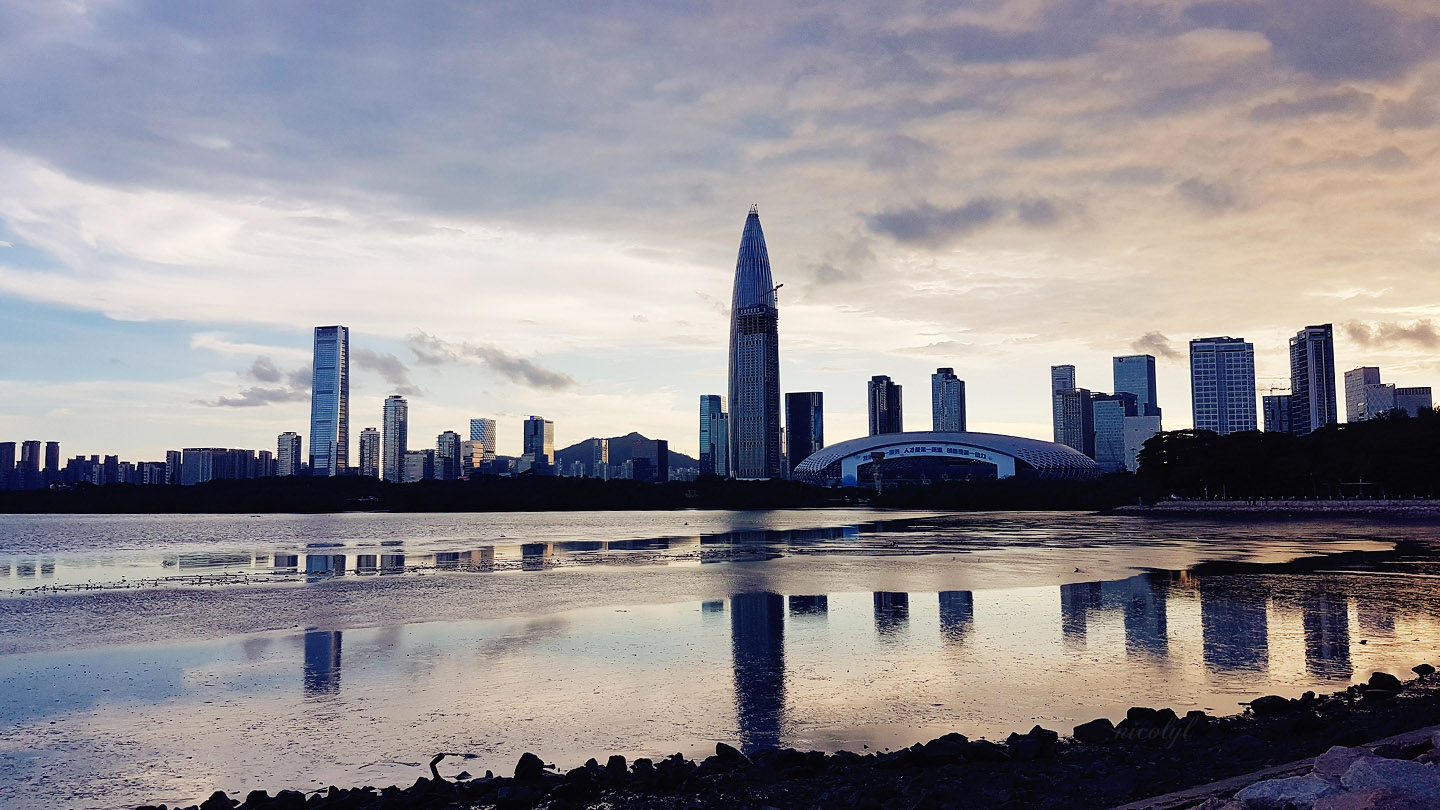 Shenzhen, Shenzhen, Shenzhen. This wasn’t actually my first time stepping foot here. I remember I had visited here back when I was 12, and 15 years later, it has changed so much that I don’t recognise it. It’s interesting to see how much it has developed. This is the city where my mum was born and raised. I had stayed with my relatives during my stay and it was a good opportunity to start getting a lot closer to them. As they were born and bred here, I adored listening to their stories of what life was like back in their youth, telling me what mum was like as well as pointing out the location where she was born. Somewhere in the mountains over there is what I could recall. I would consider this city as my second home alongside Hong Kong.

This year marks Shenzhen’s 40th birthday, the anniversary of the reform and opening up of this Special Economic Zone. To commemorate this special year, there is a light show in Futian which I believe is running till the end of the year. I didn’t realise there was a light show until someone next to me had mentioned it, however, no one knew what time it had started. At the time, the light show was new on the block and was still in it’s testing phase. It’s officially open now. Not many locals had known about this at the time, including my relatives. My auntie and I had waited an hour and a half and agreed if there’s still a no show by 8.30pm, we would leave. The show did actually start at 8.20pm and lasted for around 20 minutes. If you are going to be in Shenzhen sometime this year, and are planning to see this light show, here are the details below:

I have created a mini GIF below to give you guys a small glimpse of the light show.

What I had loved about Shenzhen was that you could see Hong Kong across the sea, just a stone’s throw away (4th photo and last photo below). I could have crossed over to Hong Kong but for once, I didn’t feel like going. Instead, I had wanted to spend all of my time within the Mainland. So much to see and do. Explore and discover something new. I actually wouldn’t mind living in Shenzhen in the near future. 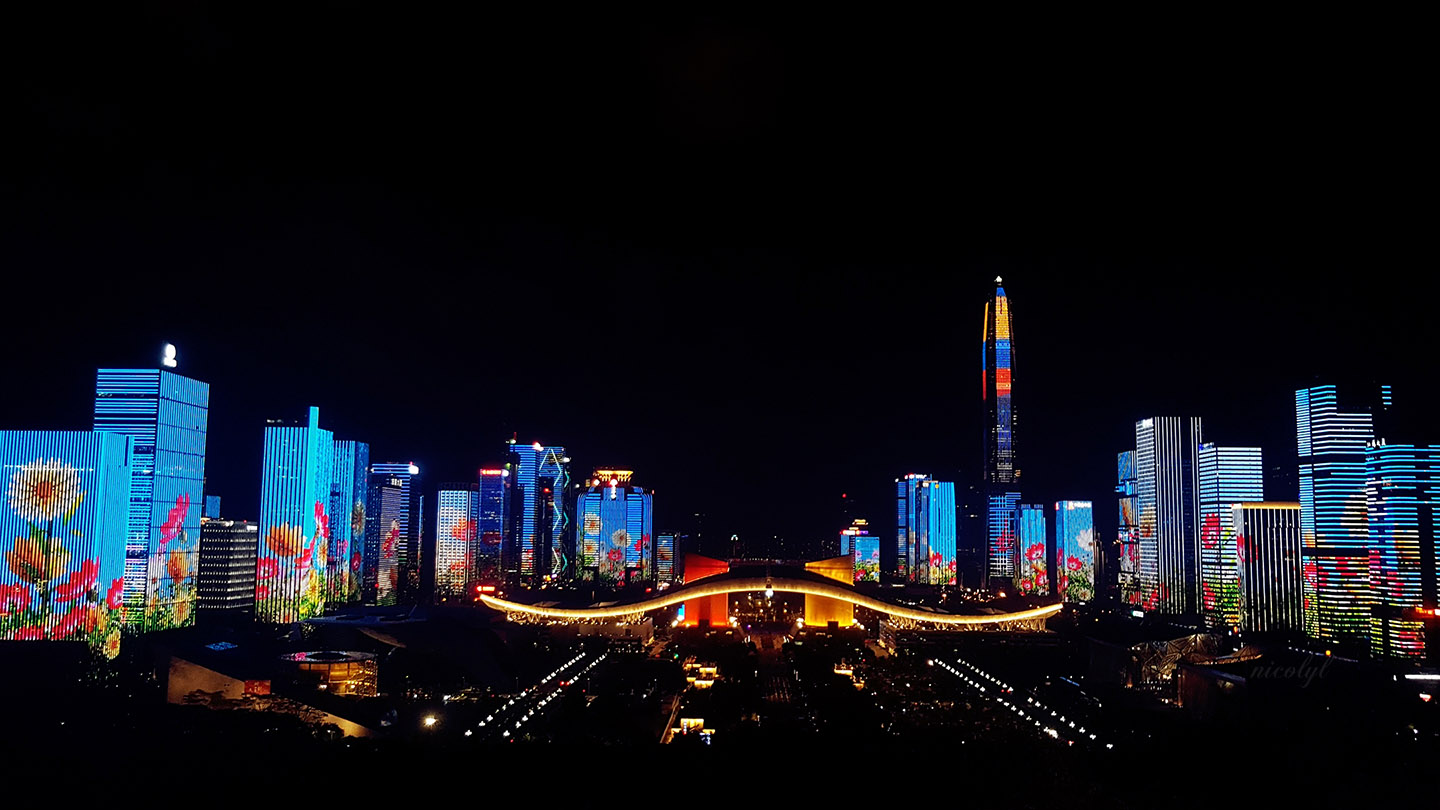 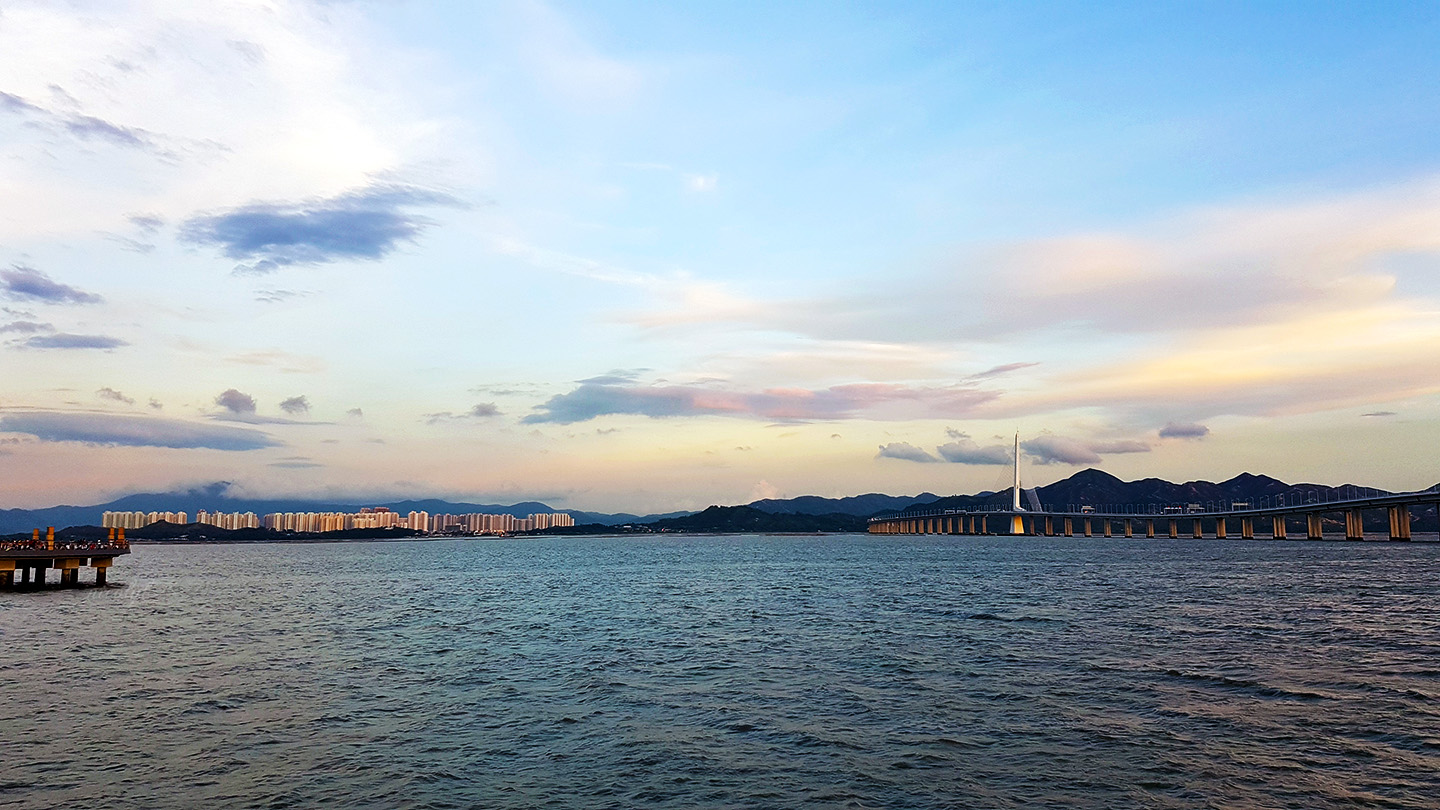 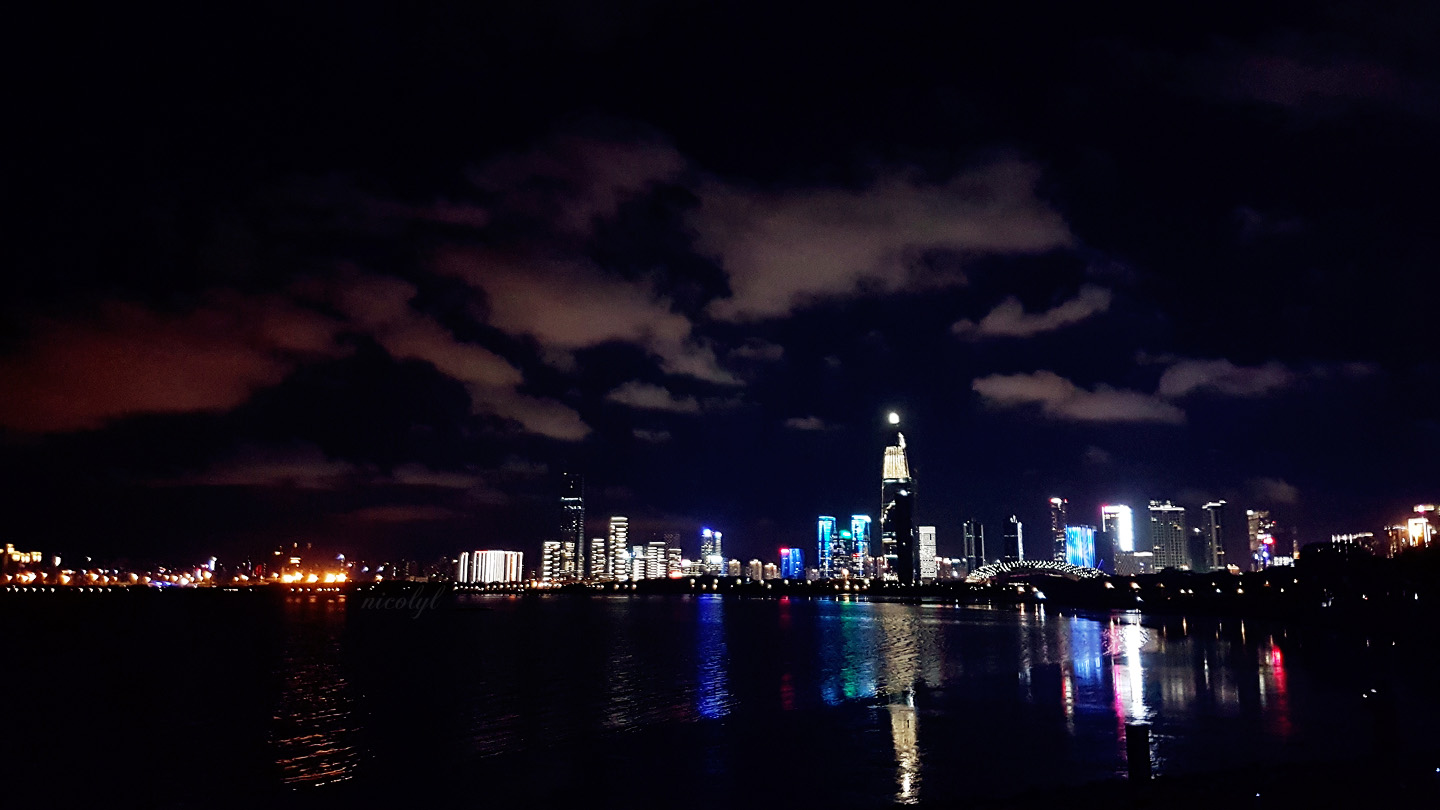 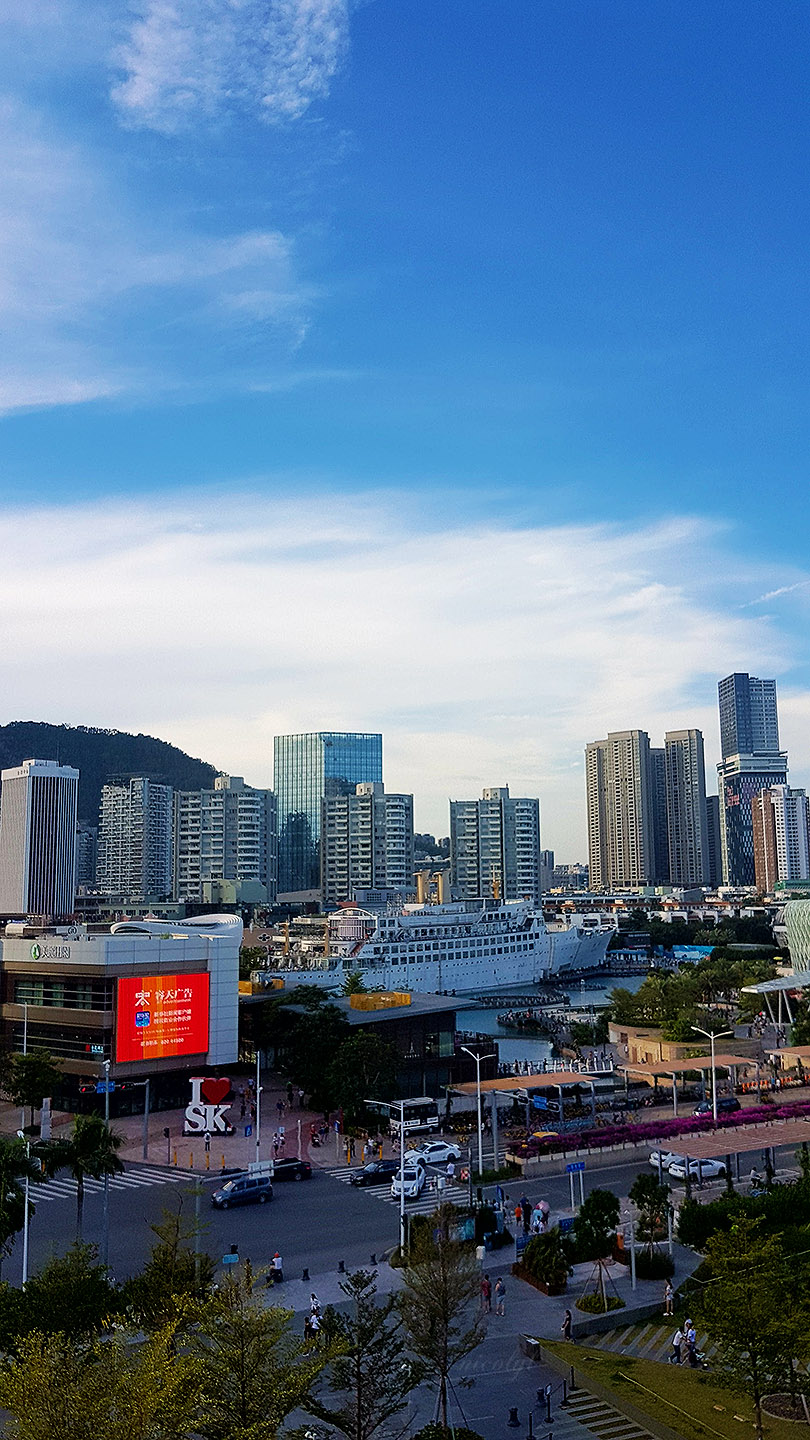 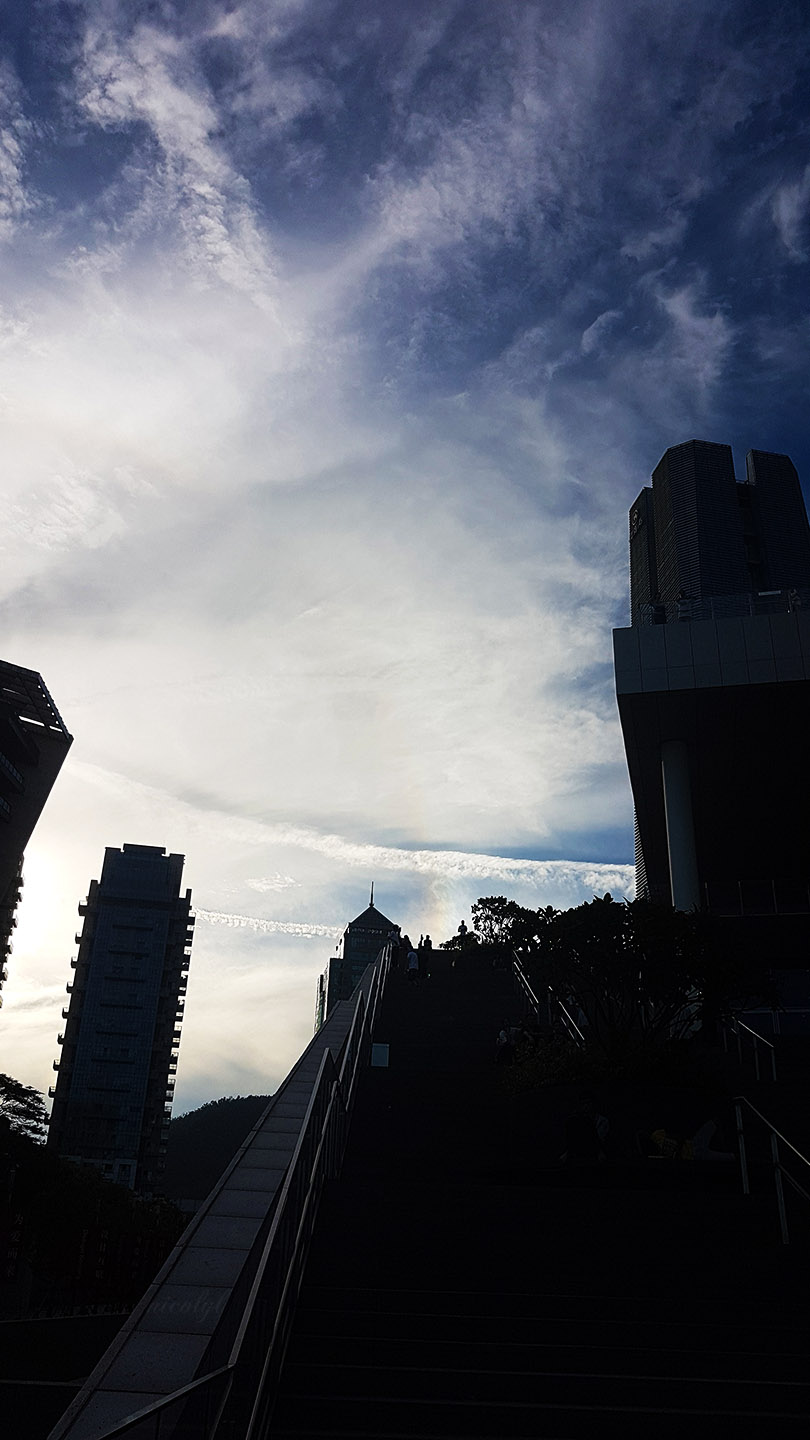 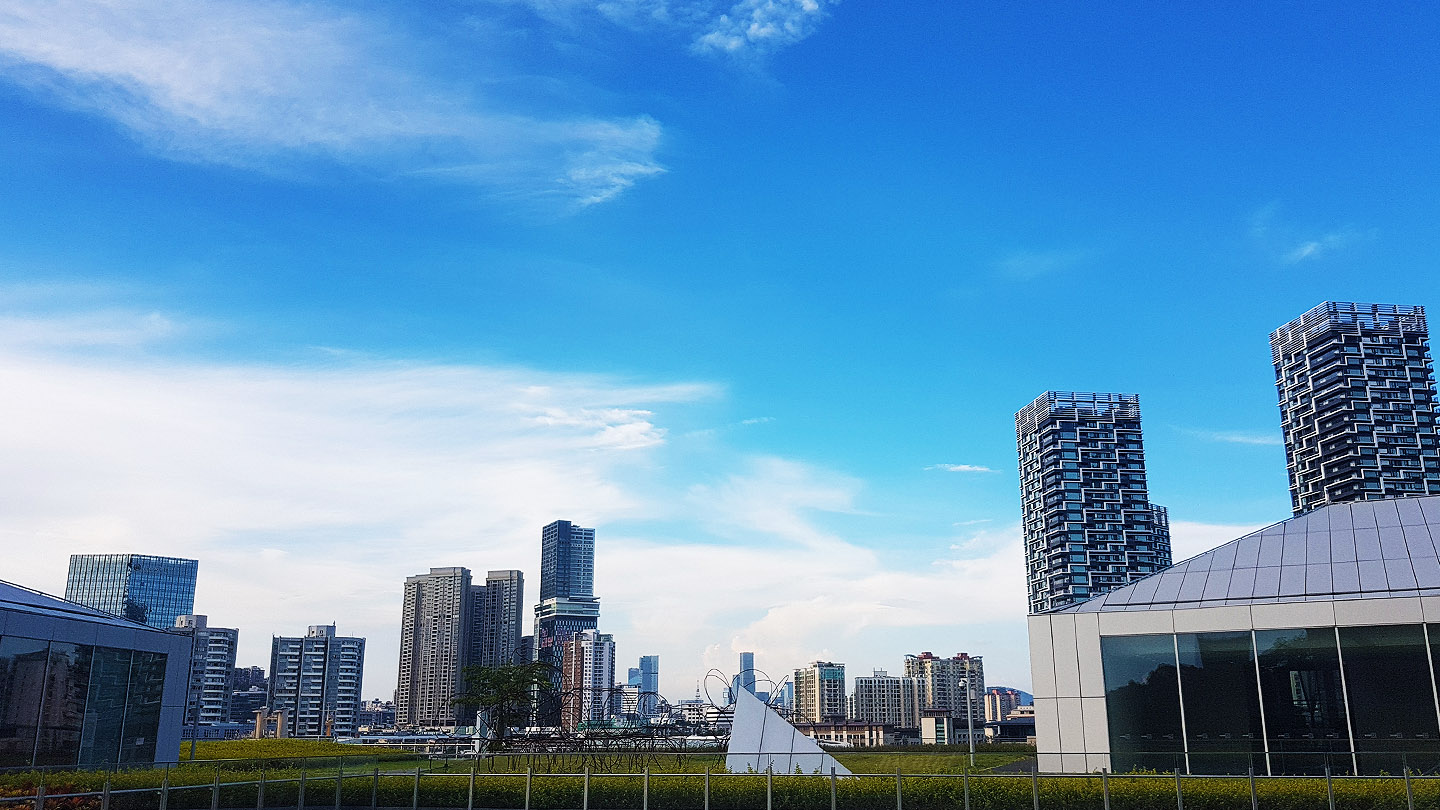 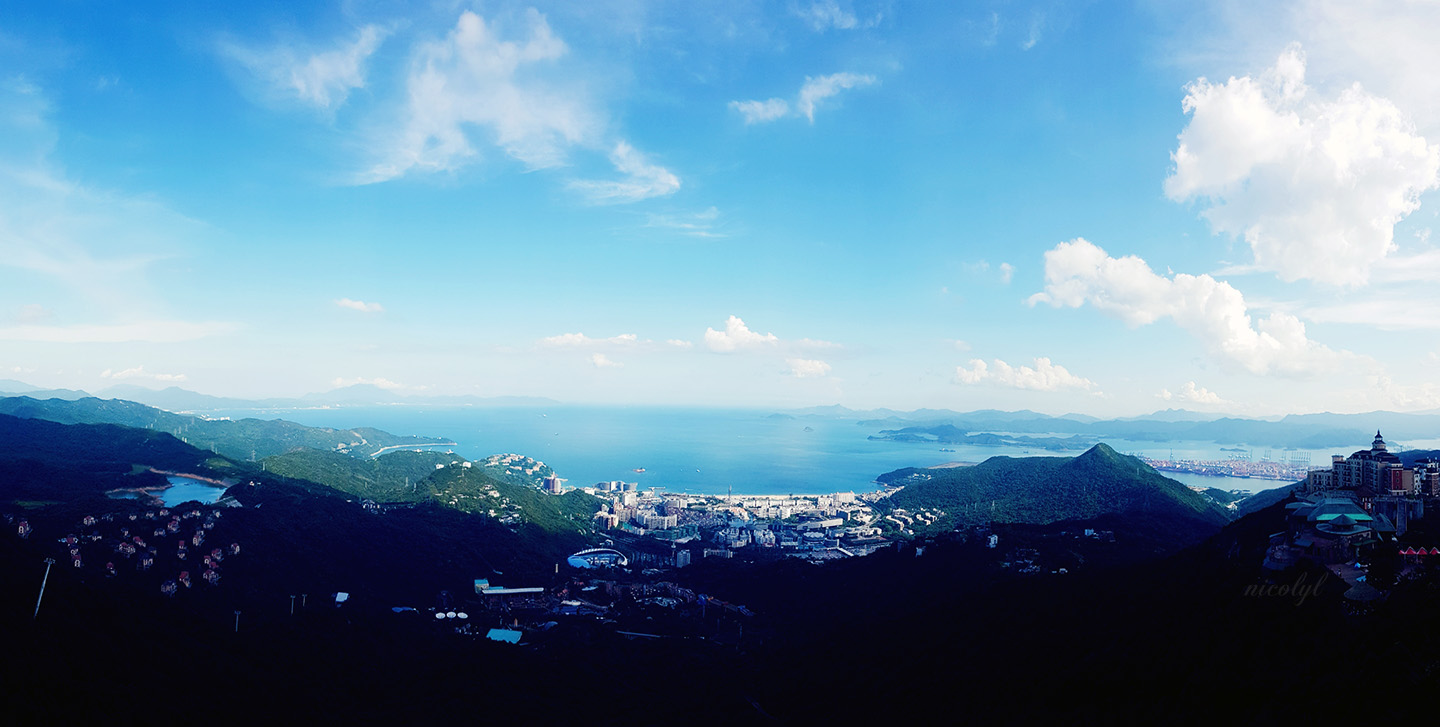 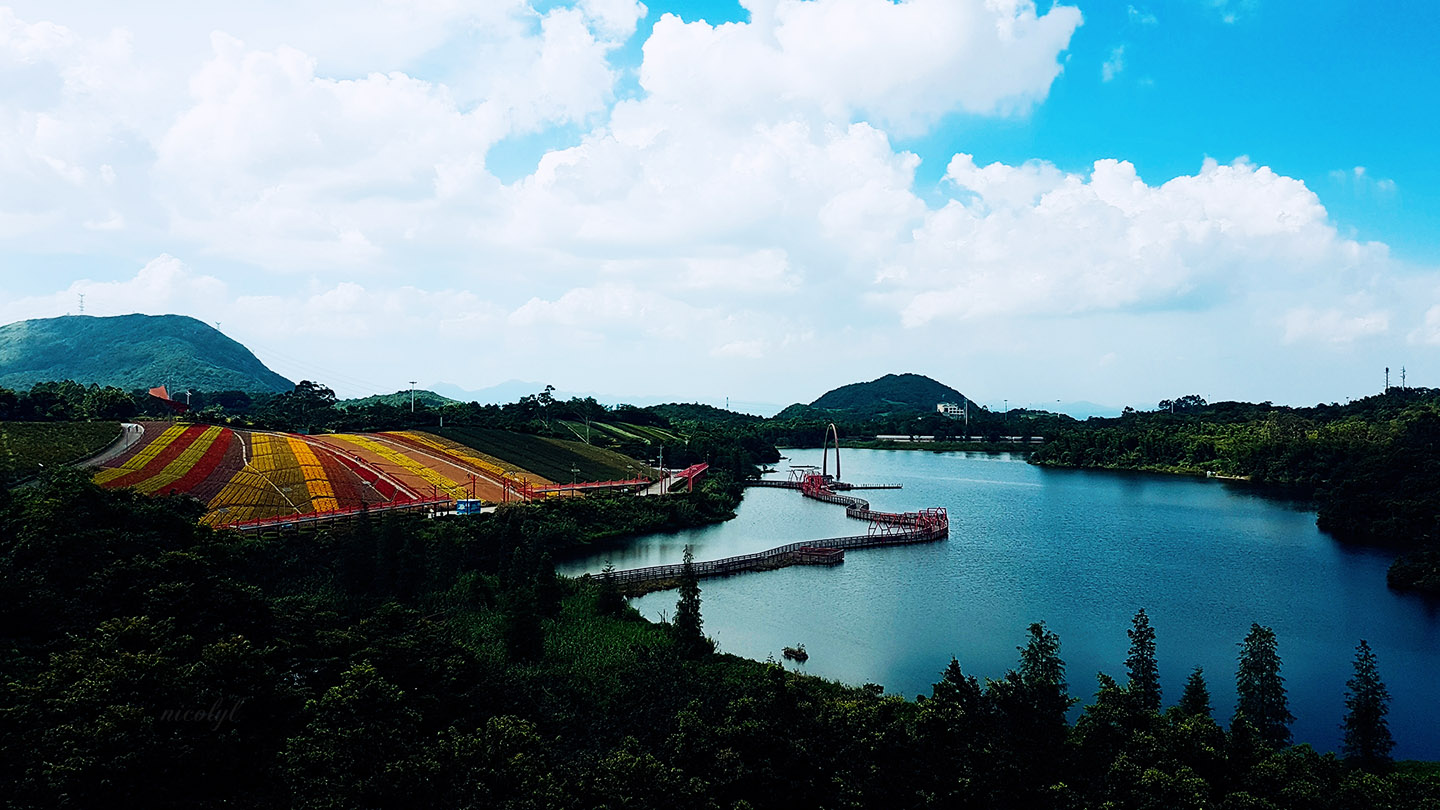 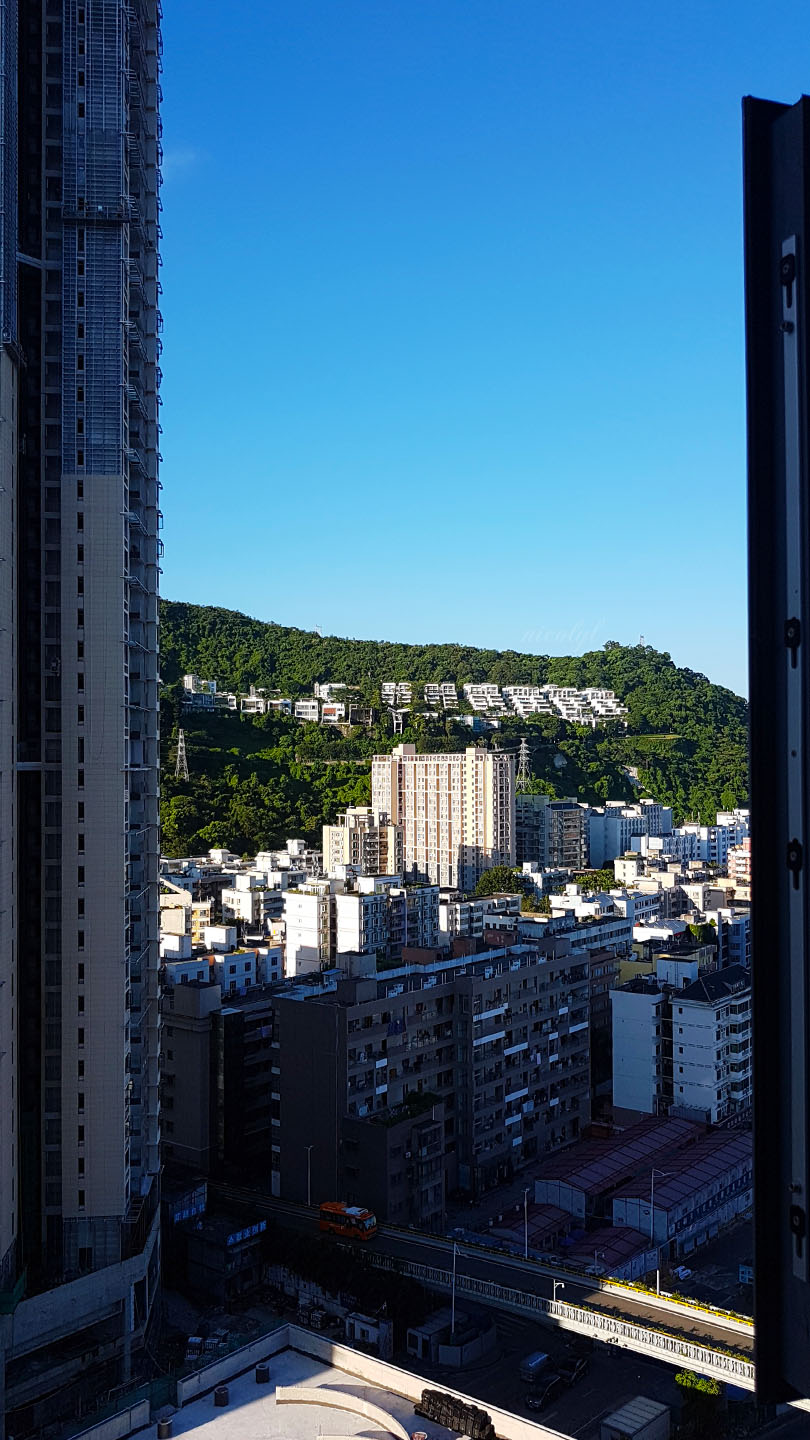 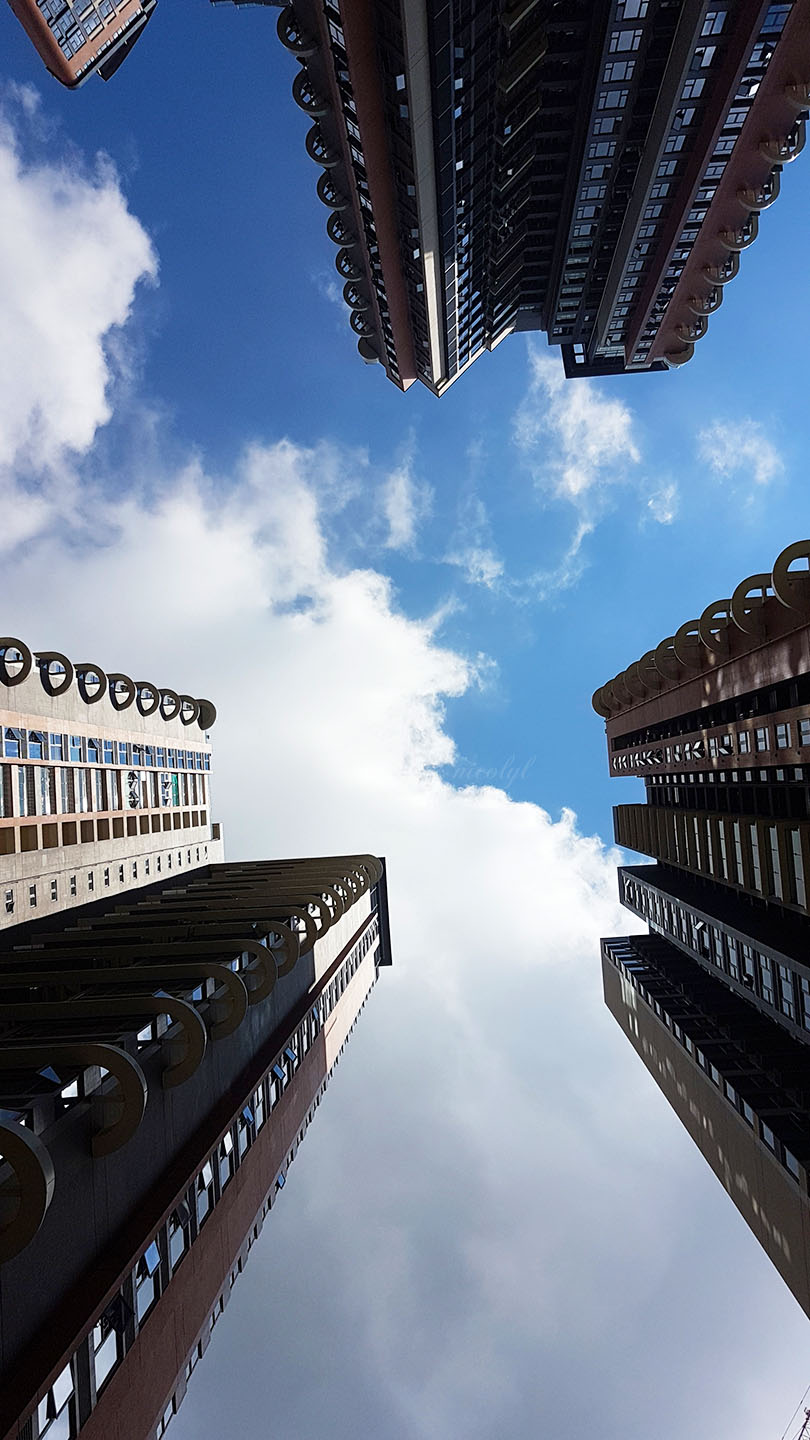 AW18 Skirts and How to Style Them
Guangzhou