Why I Won’t Be Splurging on Big Designer Items Anymore

I was randomly thinking about this whilst on an 11 hour high-speed train heading back to Beijing from a delightful weekend away from the capital. Train thoughts, shower thoughts – same same, but different.

First of all, yes I do own a few designer pieces and indeed I do want to purchase more – Chanel Boy bag, YSL classics, Gucci belt, Valentino Rockstud heels, Burberry classic scarf, Ralph & Russo Eden heels, the famous red soles, the list goes on. Before China, you can say I was heavily influenced by social media which had sparked this thirst.

Other than my Longchamp Le Pliage backpack, I didn’t bring any other designer pieces along with me. Despite being in a designer obsessed country, I didn’t want to give off a certain vibe – wealthy to be exact when in reality, I’m actually not. I have had instances where locals had thought I was very wealthy just because I’m from England. I’ve had marriage proposals because of this but hey, that’s a story for another day. The value of a British passport ey?!

What you own doesn’t define you and your self-worth. Self-worth is how you value yourself.

Now the Reason Why

As I did not bring every single one of my belongings during the move, I’ve learnt to live with what I have and adapt… plus it had also given me a reason to shop…

Travelling has taught me so much, given me a lot of new and unique experiences. Whilst on that train home, something in my mind had just clicked. Experiences are more valuable and will leave a deep impression for a copious amount of time, more like forever. Once the moment is over, it becomes a forever lasting memory. I’m the type of person who takes advantage of an opportunity, especially if it’s abroad. If I didn’t, I would be wasting it and wasting my time. It’s like a once in a lifetime opportunity as per se.

Whenever I plan and book my trips, I always roughly calculate how much I would end up spending then realise it’ll most likely equate to a designer piece or possibly cheaper. Owning designer pieces had only given me temporary happiness and are easily forgotten. Honestly, I treat them like any other items. They have no meaning in my life.

You can now say, I don’t really care about expensive things. Having patchy VPN connection here, I am not as exposed to the new trends or am easily influenced. This is like a social media detox here and there and has definitely benefitted me. There are more things to life than showing off materialism. I care for new experiences and have a thirst to constantly learn. There’s so much more out there.

You can buy things later in life, whilst experiences the other hand, do them whilst you are capable.

Picking Up New Habits and Changes

Why I’m Not Saying “New Year, New Me” This Year

Basic Yet Not So Basic Tees 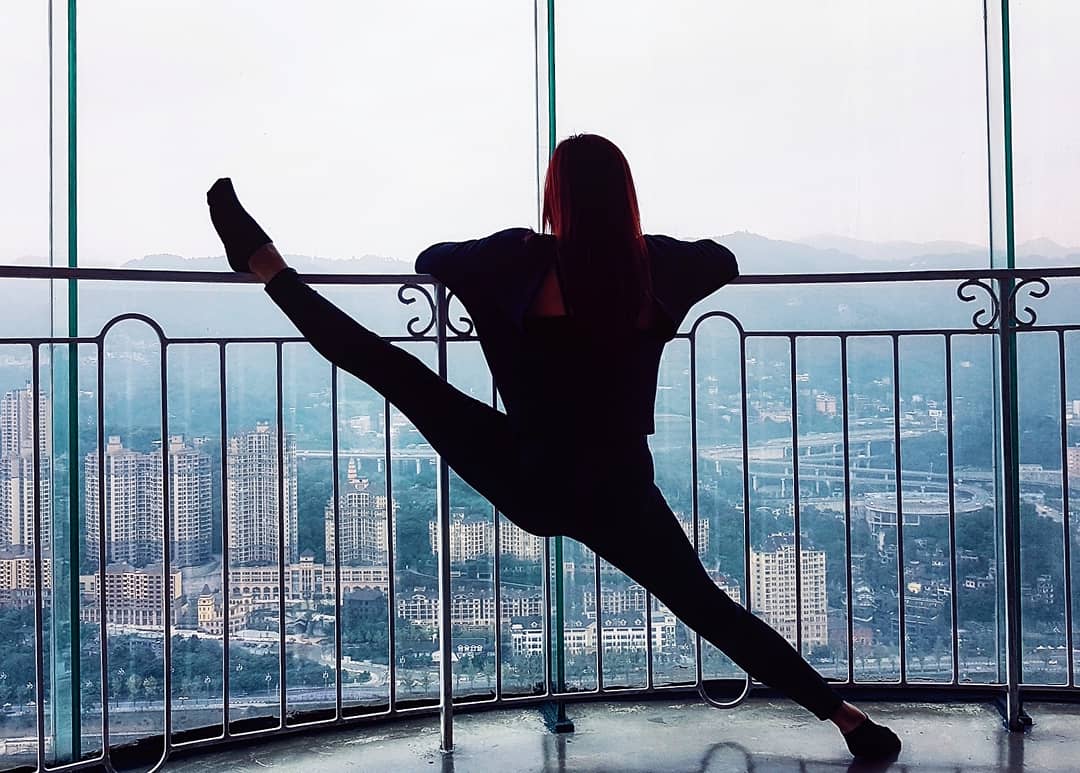 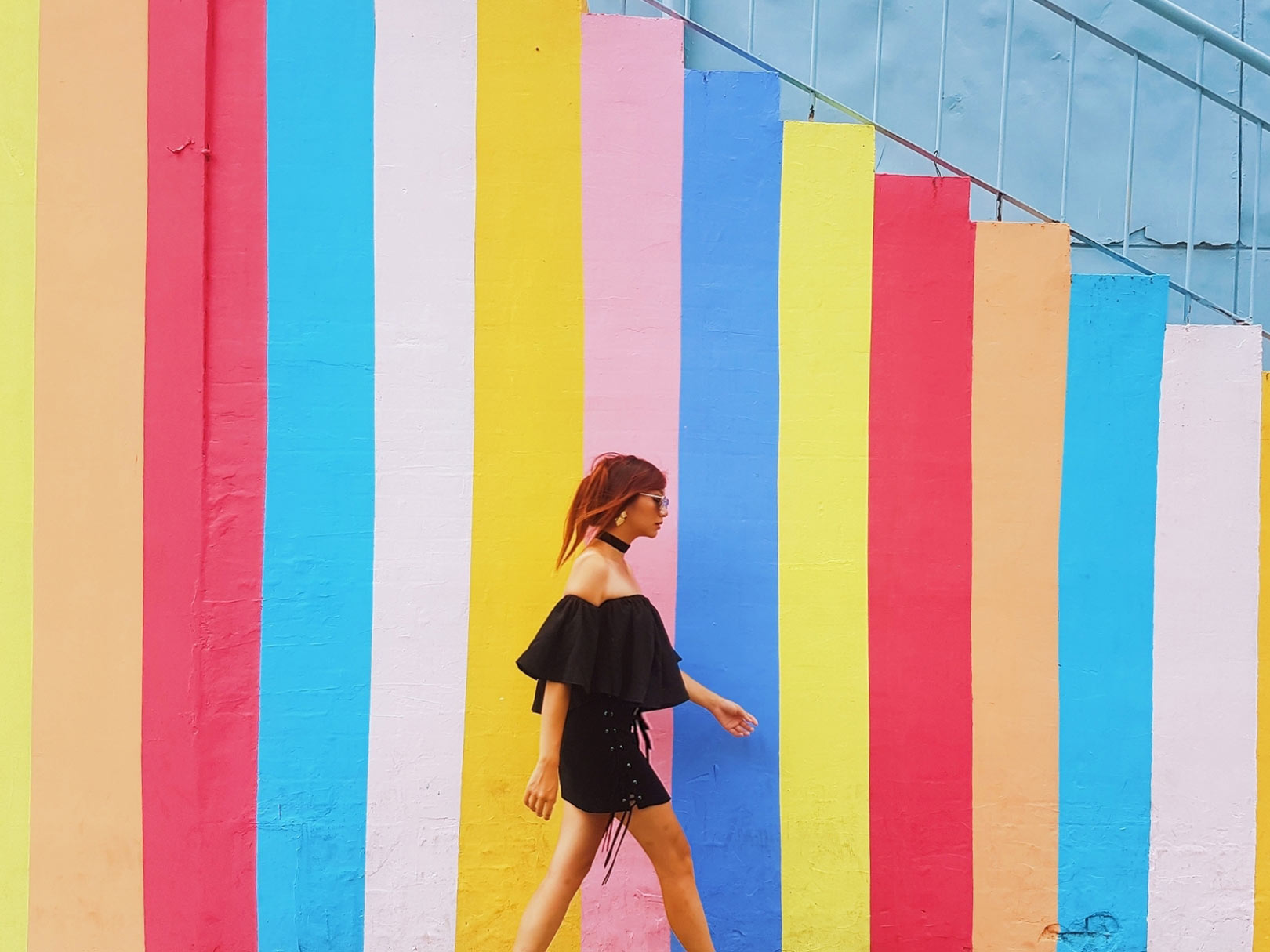