Finally the last installment to my winter travels. I’ve been putting it off so much that it’s actually time to start writing about my recent summer travels now that summer is near the end of it’s course.

Xi’an was once the capital of China and is one of the oldest cities in China. If I remember, I was there for 4 days 3 nights. The first thing that pops to mind when Xi’an is mentioned is the Terracotta Army. Silk Road would be second, other than these two, I didn’t have much of an understanding of this city.

The city wall is the only one in China that is still fully intact. Whilst walking along the wall, I loved how it separated the old from the new, enclosing the old within. A lot of the modern buildings will have a slight traditional twist to them, mainly on it’s roofing.

If you do plan on going to see the Terracotta Army, I would highly recommend you to have a quick read of it’s history otherwise you would be clueless and don’t understand the significance of them like I did. If you go to Xi’an and not visit the Terracotta Army, could you say you’ve even visited the city? Another tip, don’t go on a weekend or on a national holiday. 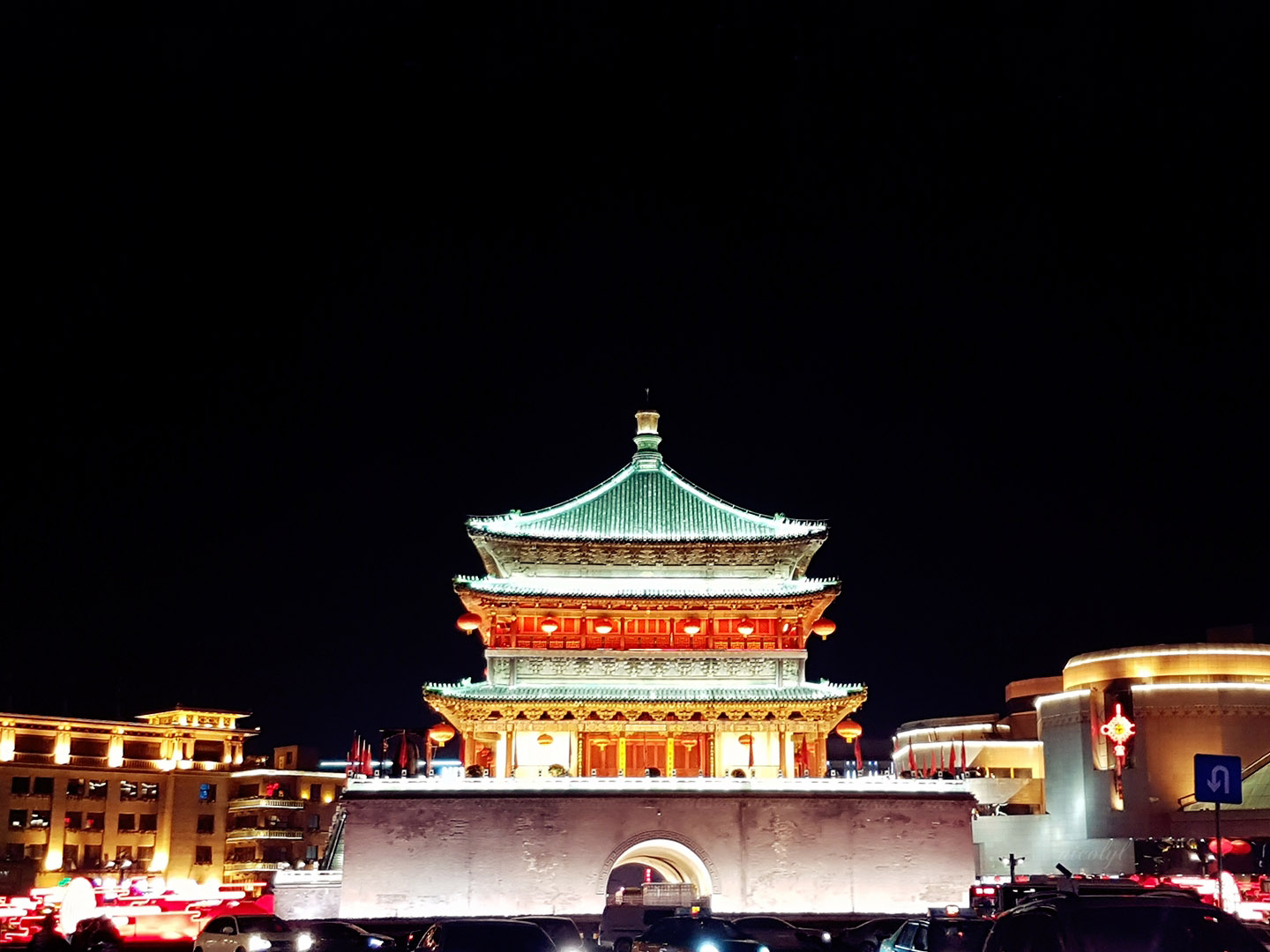 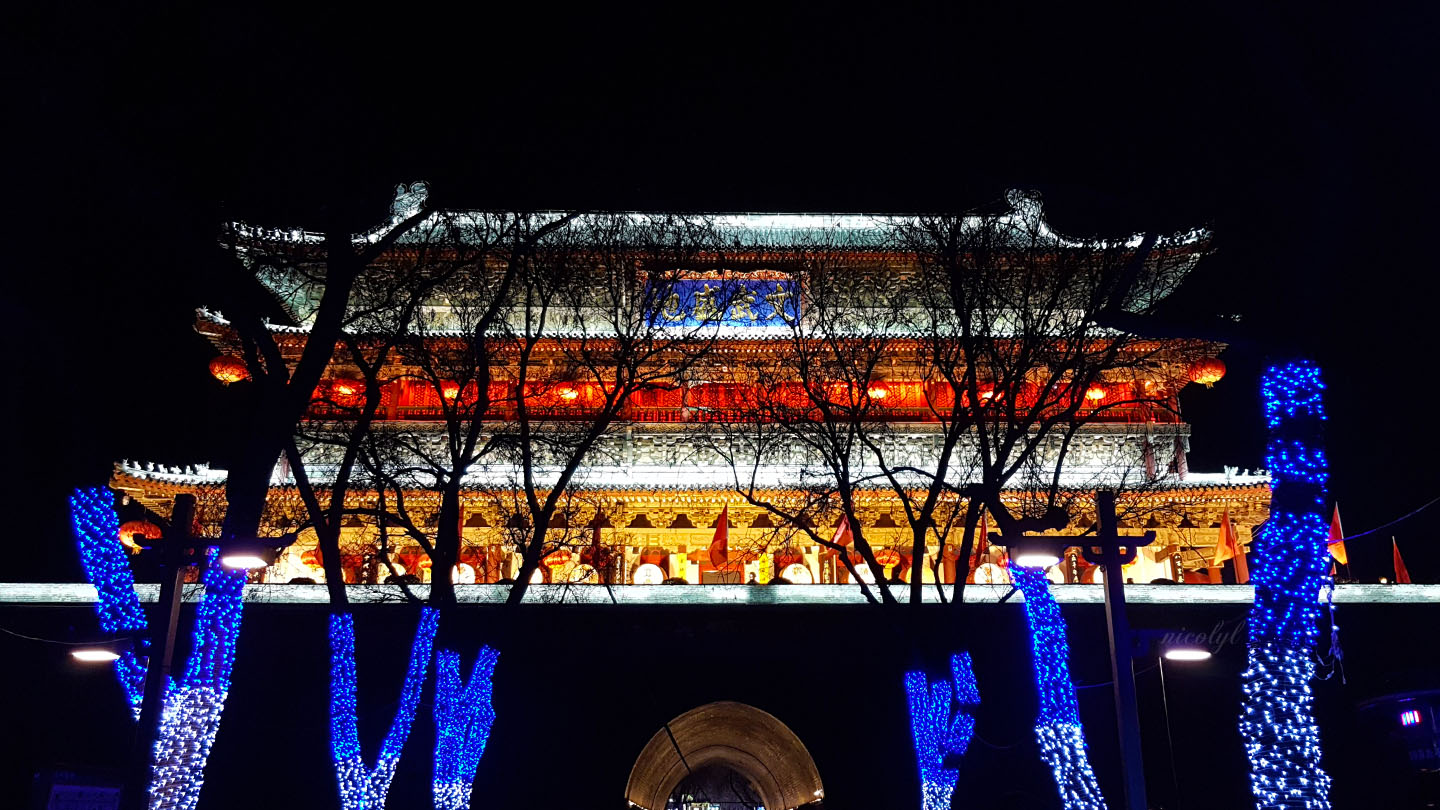 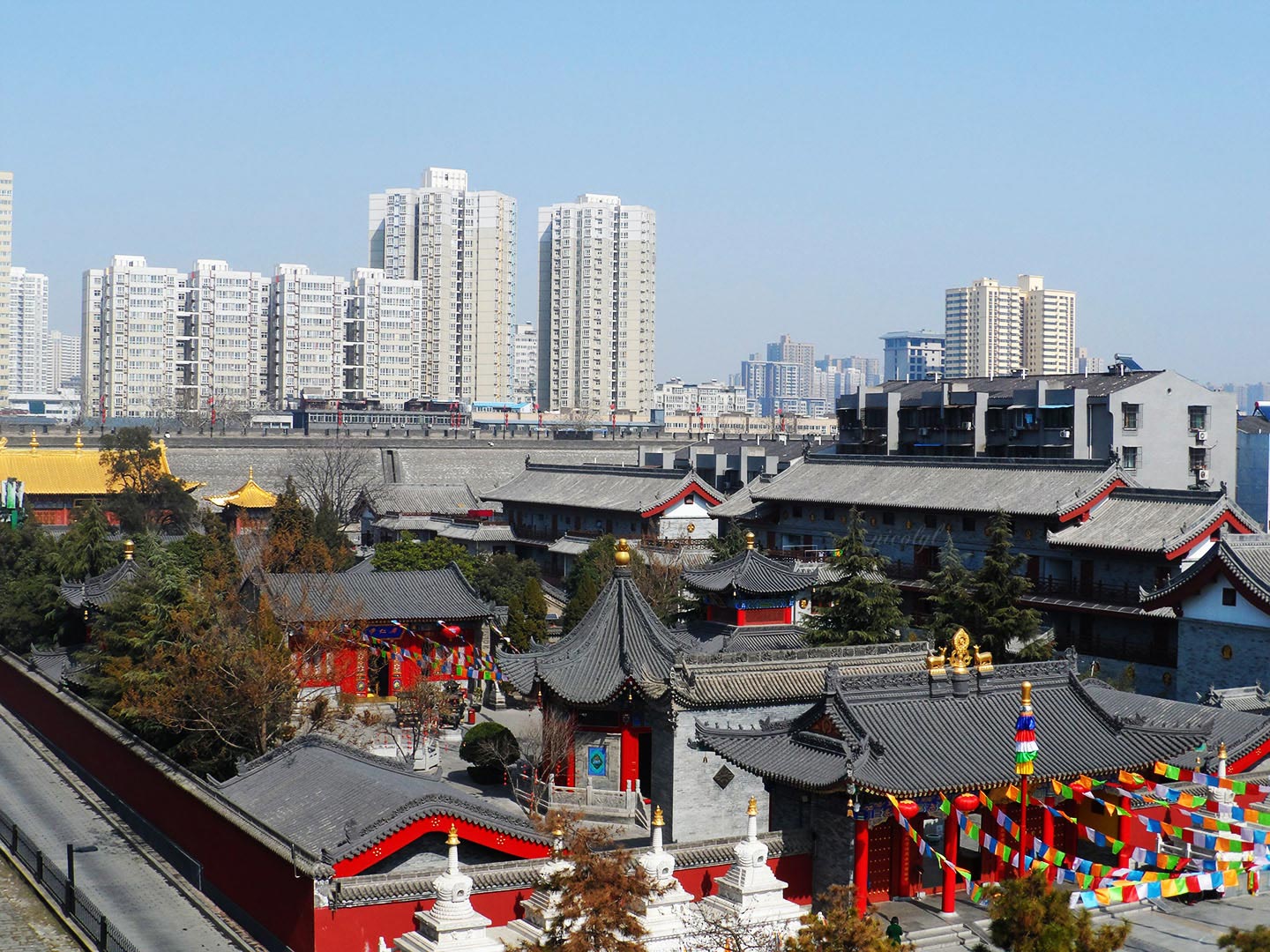 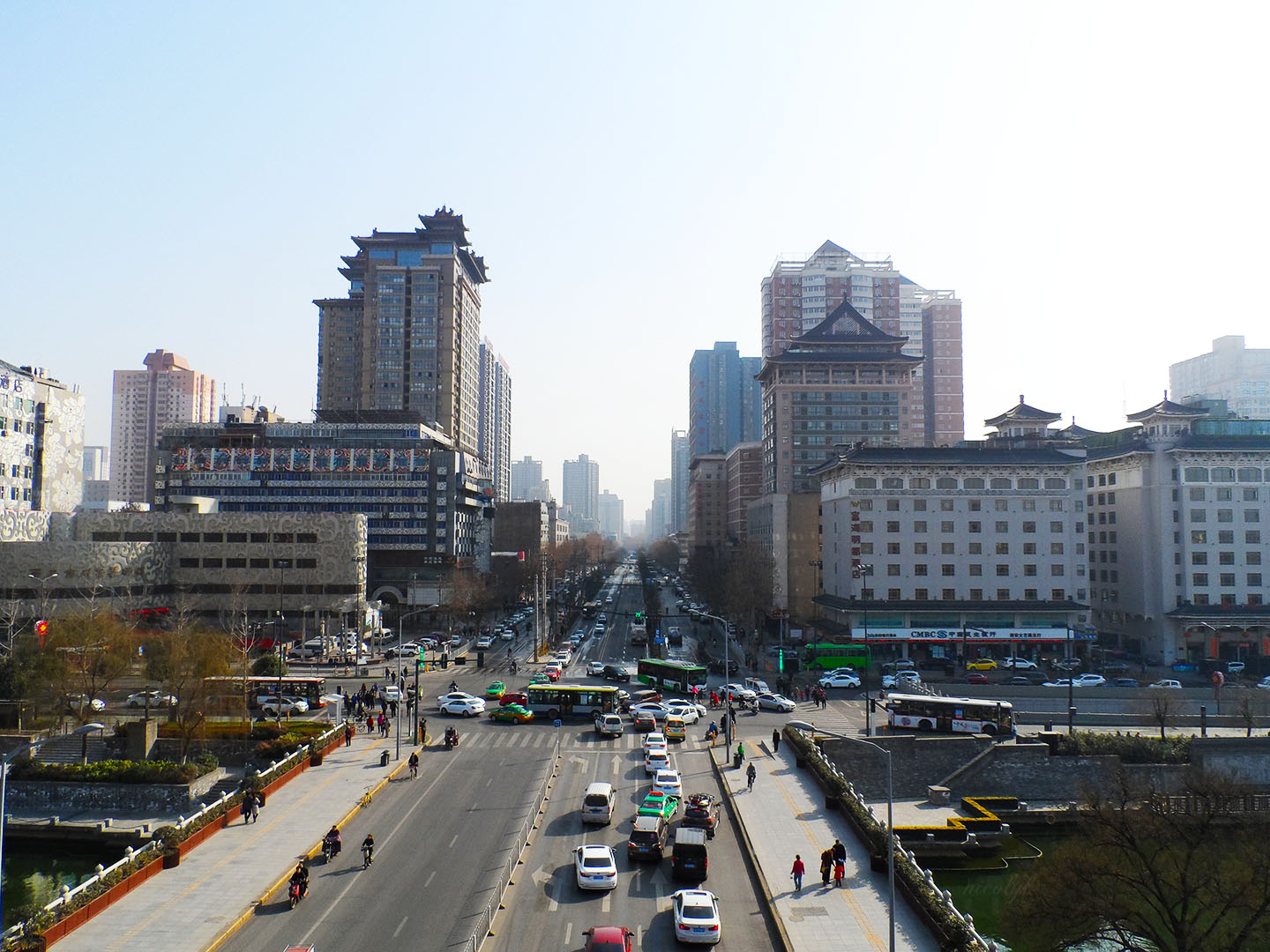 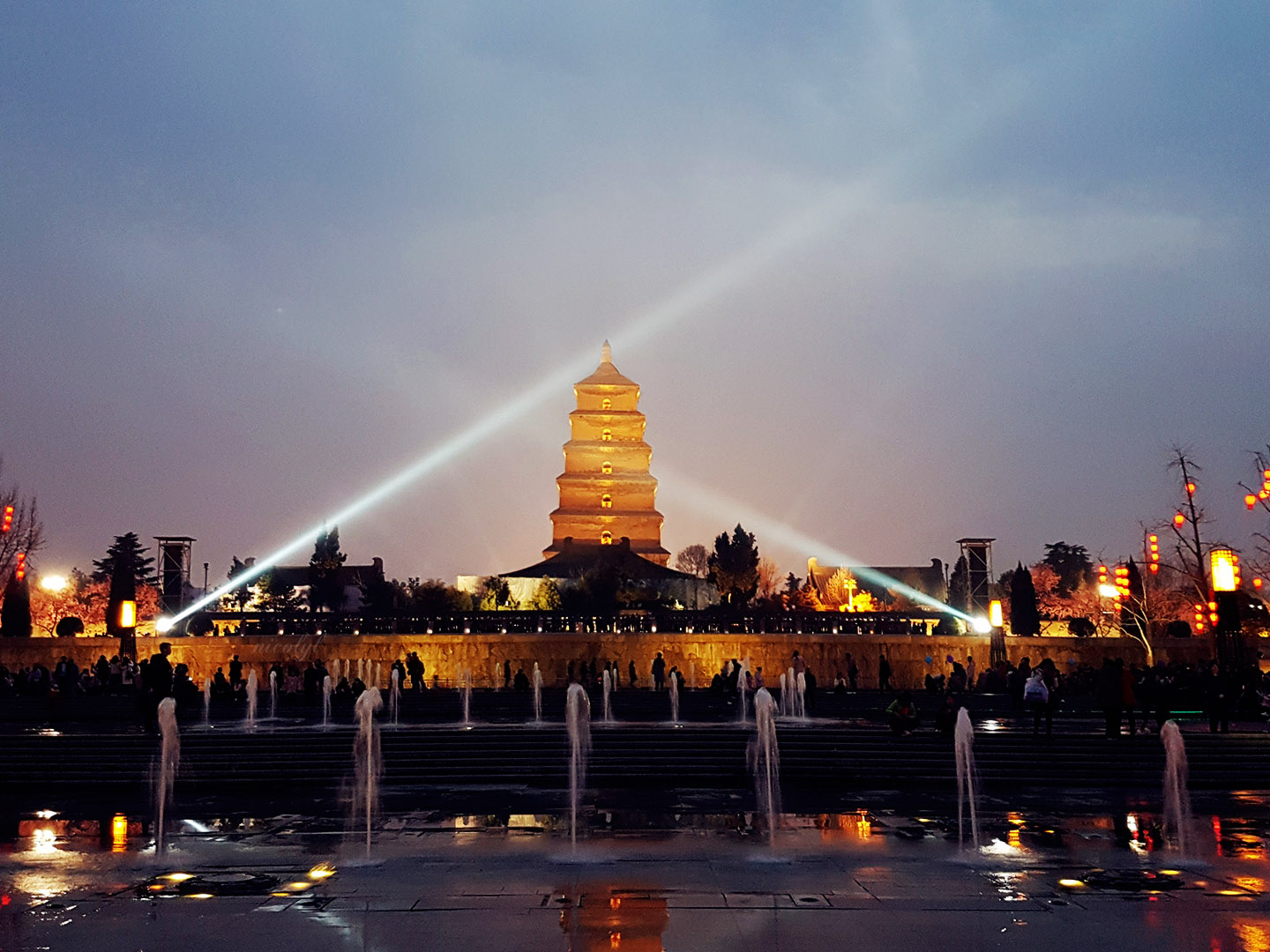 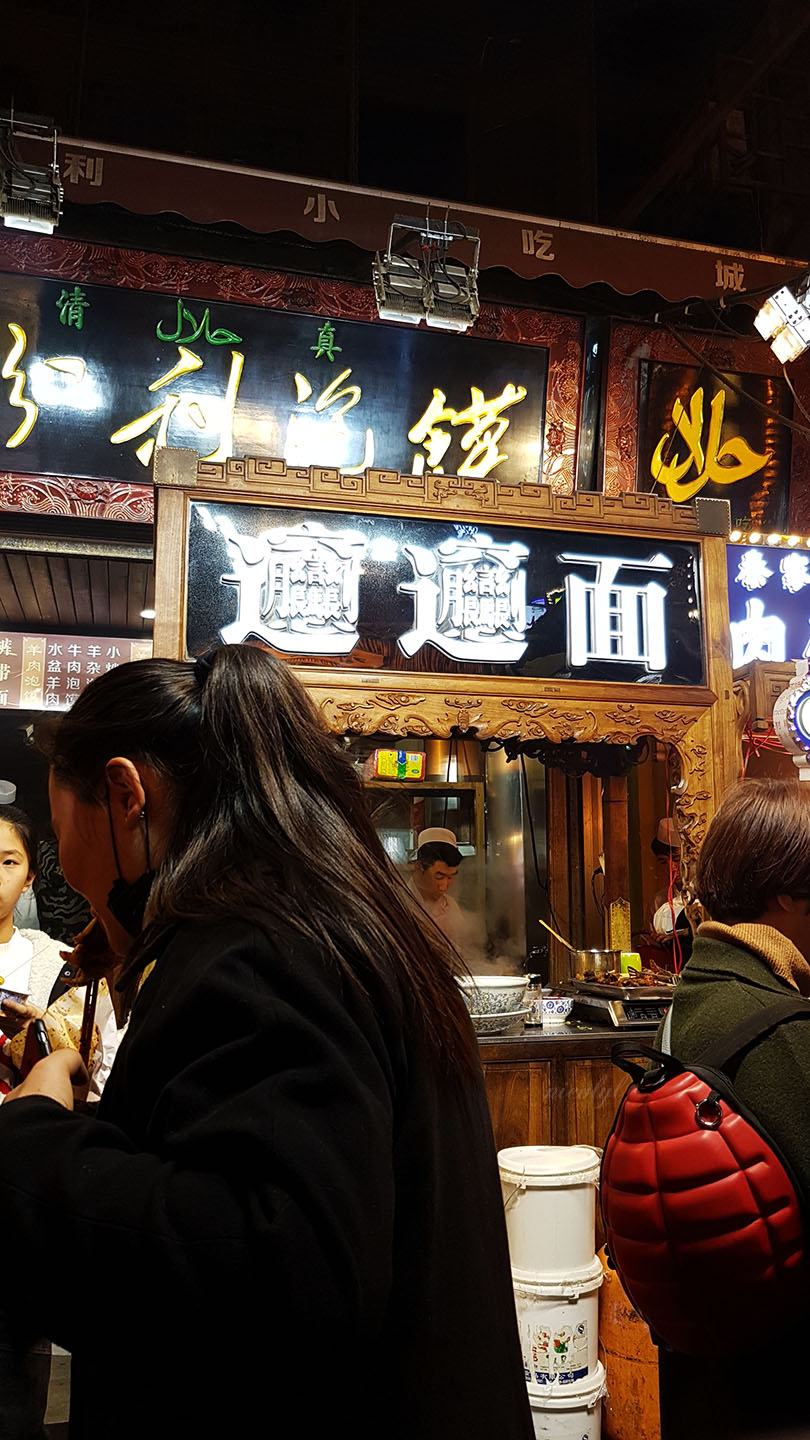 Do try biang biang noodles. Long, thick noodles remsembling a belt, that is famous in the Shaanxi province. The most unique thing about this is the actual Chinese character for “biang”. In traditional Chinese, it has 57 strokes whereas in simplified Chinese, it has 42 strokes. The image above is the traditional form. It is known to be one of the most complex characters and isn’t found in modern dictionaries nor could it be typed out yet. If you’re interested, it’s pronounced in the second tone, “biáng”. 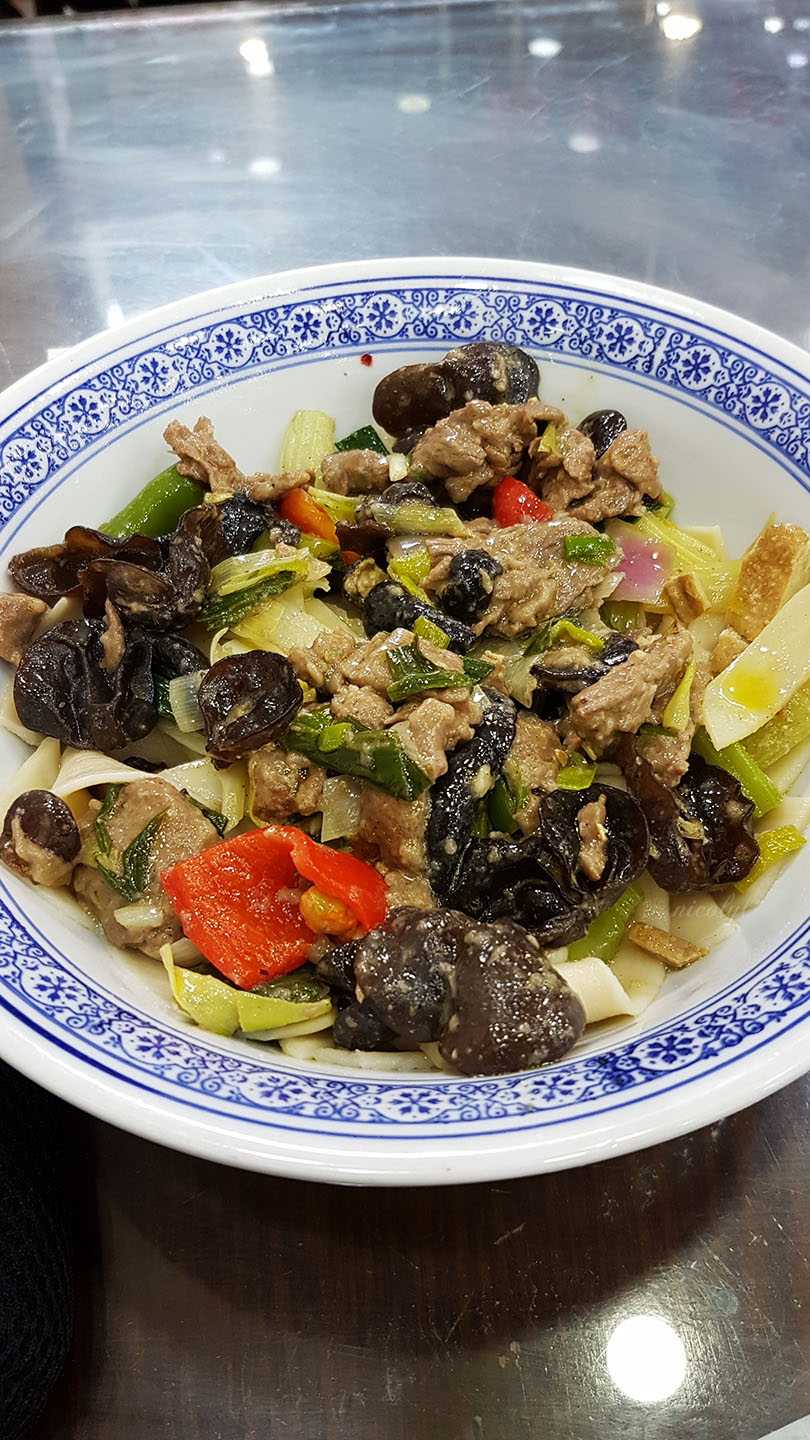 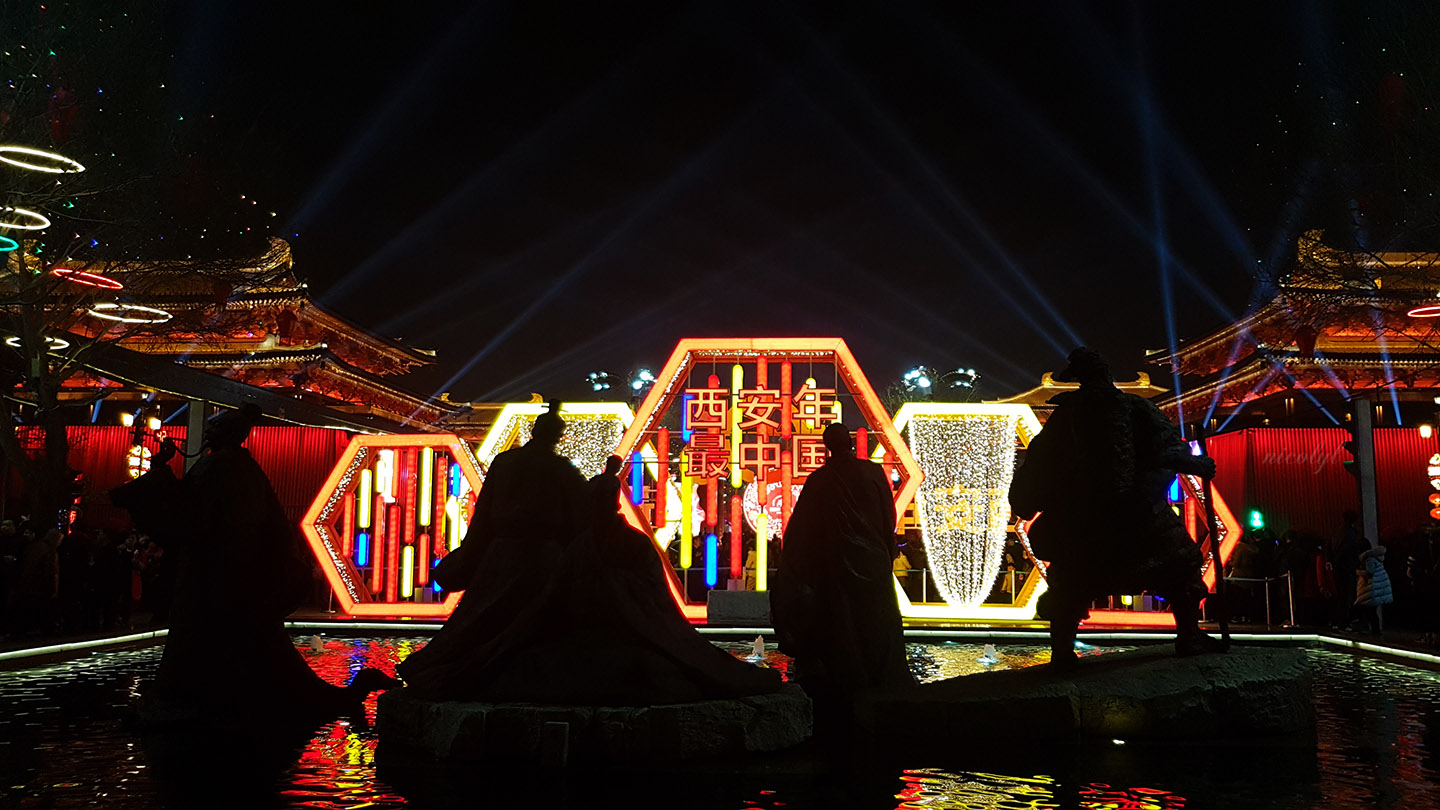 As I did go during the Spring festival, there were still Chinese New Year celebrations and events going on at the time and I had coincidently stumbled upon one whilst I was following the crowd, literally. It’s a good thing in a way.

Life in China – The Good, the Bad and the Ugly
Nanjing – Part 2