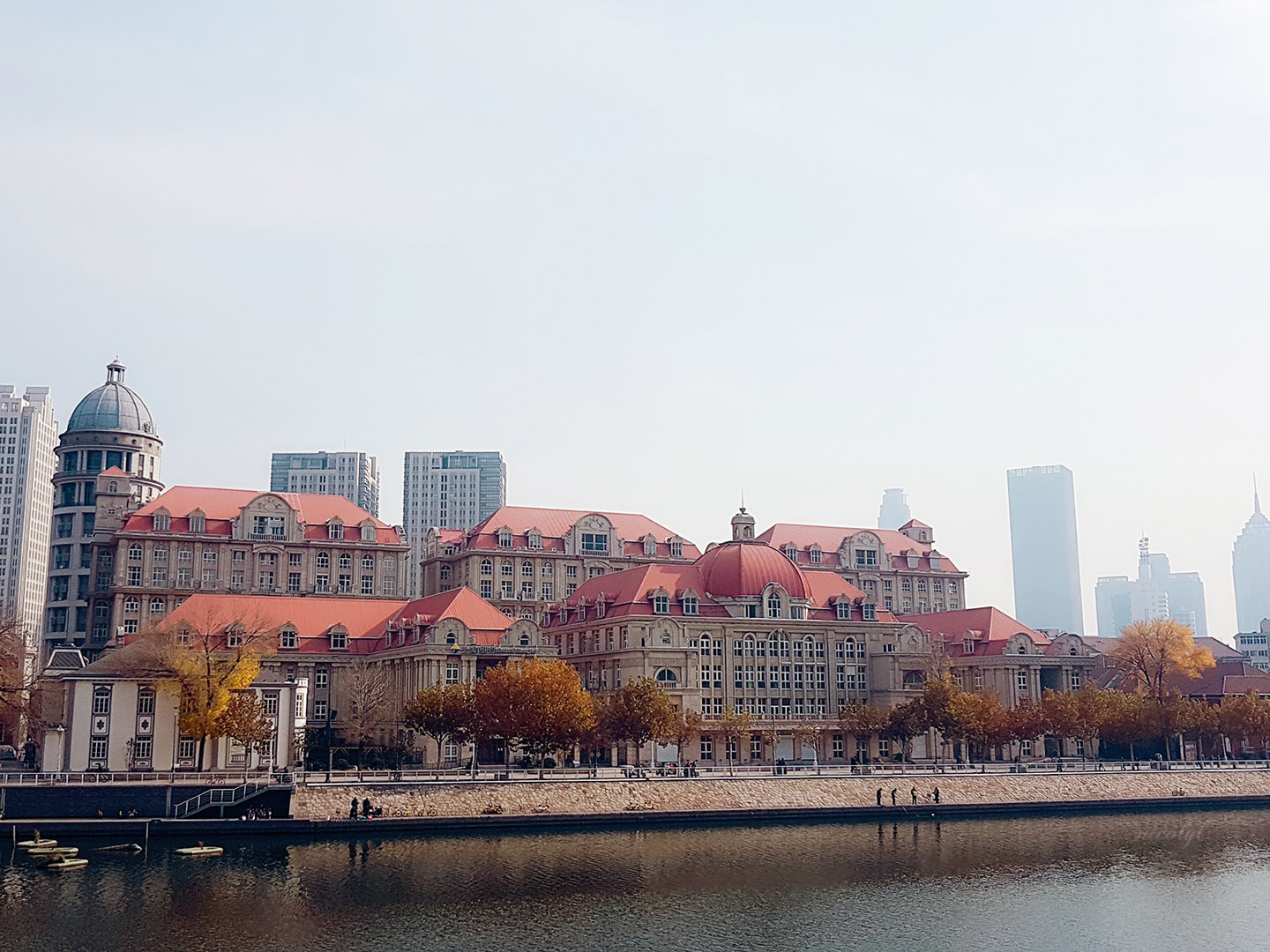 Tianjin wasn’t really a place I had ever thought of visiting until my flatmate had went and told me all about it. It was the idea of a Chinese city with a European feel that had captured my interest. It’s the way she had described it then I had thought, I need to go for a day as it was just over half an hour on the fast train from Beijing. Hearing how she went to visit here and there, listening to her recommendations, I had of course jotted them down.

When I had arrived in Tianjin, it was a less hectic version of Beijing. I had thought it would be busy, full of tourists as I had visited on a Sunday (back in November) but it wasn’t. It was refreshing to visit a city or town that is rammed with tourists. It makes the whole experience more enjoyable don’t you think?

The first place I had visited was the Tianjin Ancient Cultural Street (古文化街), full of shops and stalls whilst still preserving the Qing dynasty architectural style. The most memorable thing was watching the blowing sugar craftsmanship, I mean look at the prawn below! The detailing impeccable! It’s nice to have a wonder around and eating street food. 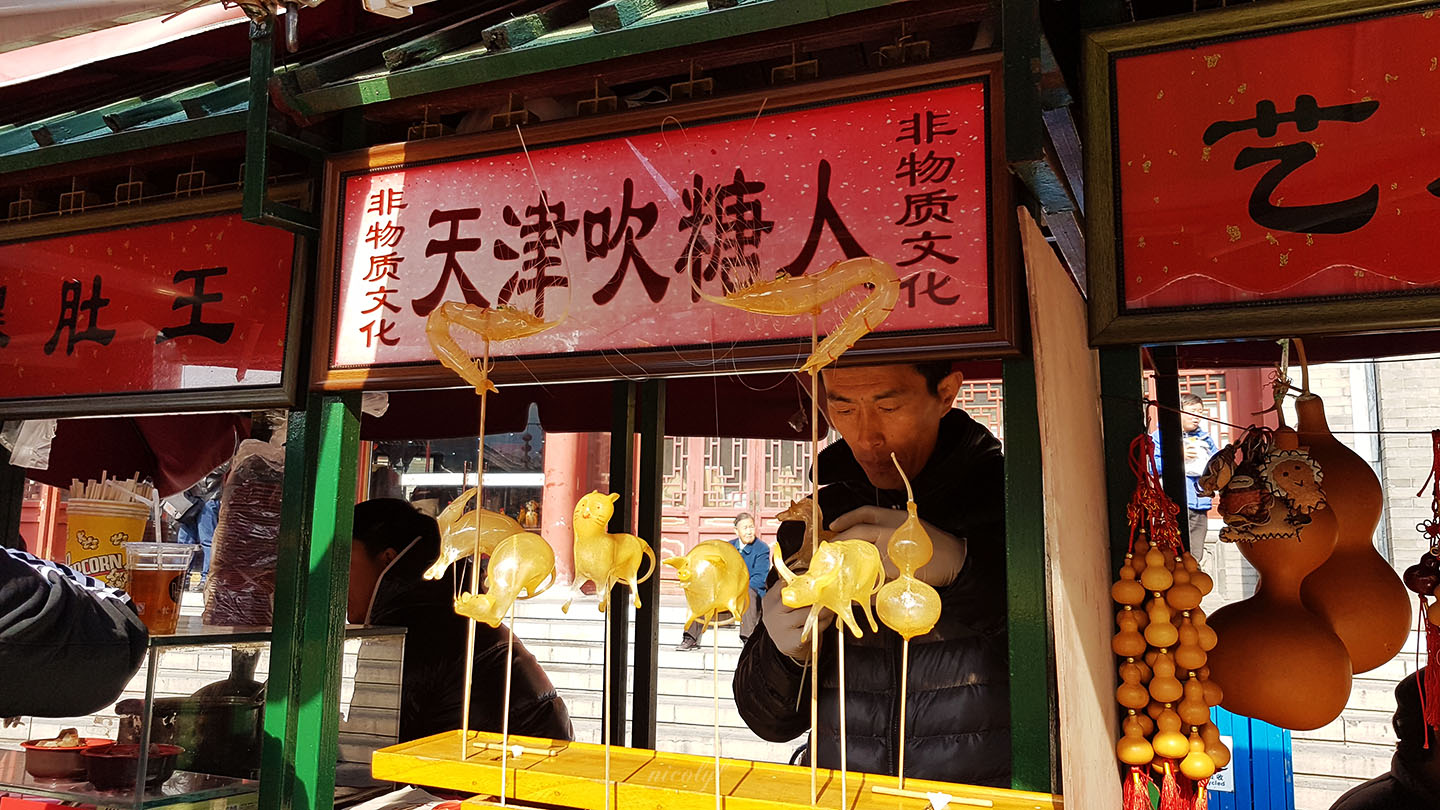 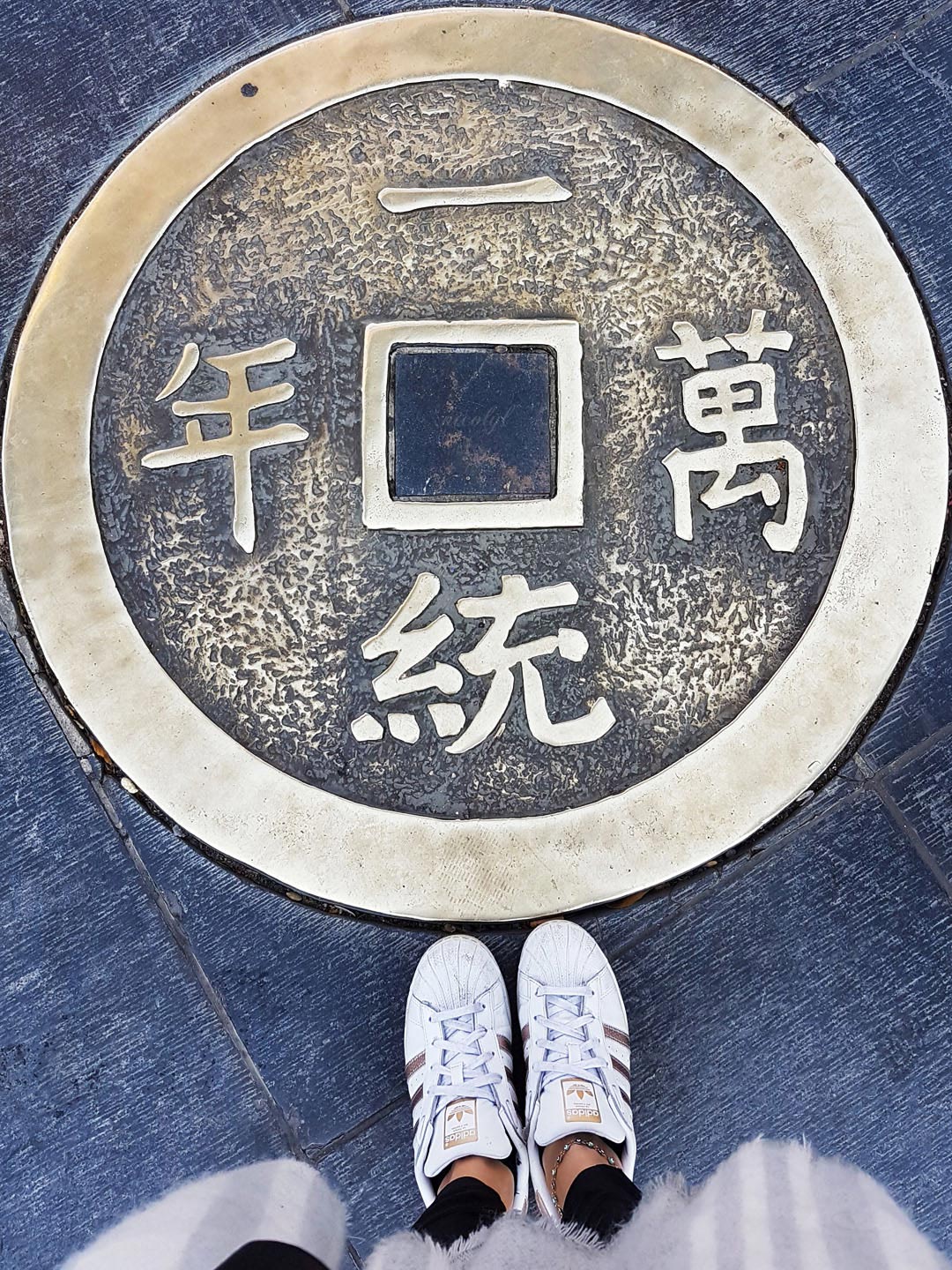 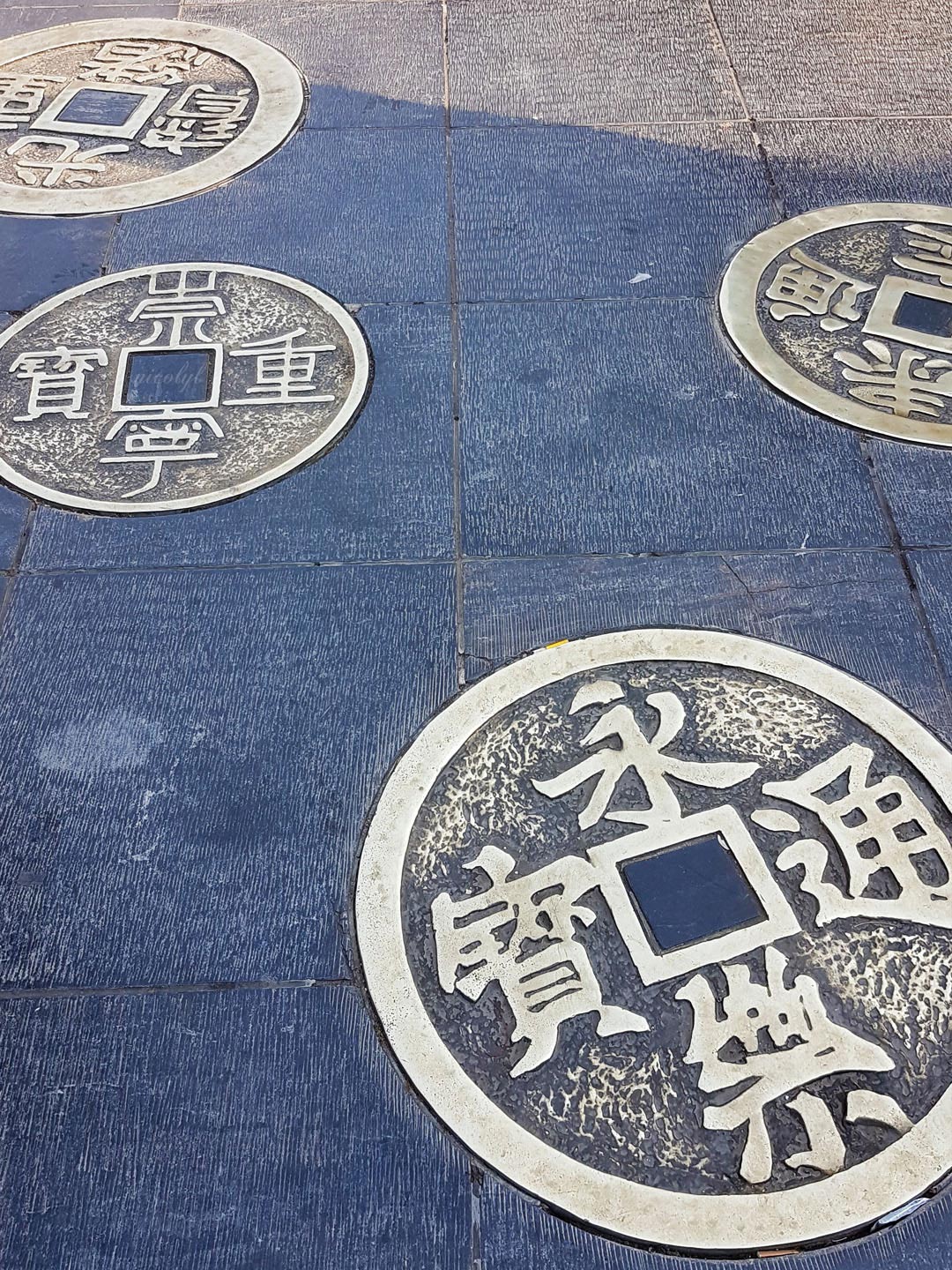 I did visit the Porcelain House (瓷房子) but didn’t enter as my flatmate said inside was very underwhelming and wasn’t worth it. But yes, look at the porcelain vases embedded into the walls. I thought this was very random, yet it was unique. Afterwards, I did visit Italian Style Street (天津意式风情街). I didn’t capture much photos as it was just a small area full of cafes, restaurants, bars and small shops but I did capture Marco Polo Square. The area was smaller than I had expected. It’s nice that it has the European feel due to the history but it was a bit underwhelming too. Good to have a glimpse around.

After that, I had visited the Drum Tower and the surrounding area to get a feel of the history. Tianjin is full of the old, Chinese architecture as well as the European architecture like in the very first picture of this post. I did just go walking down streets looking at the architecture, seeing what was there. 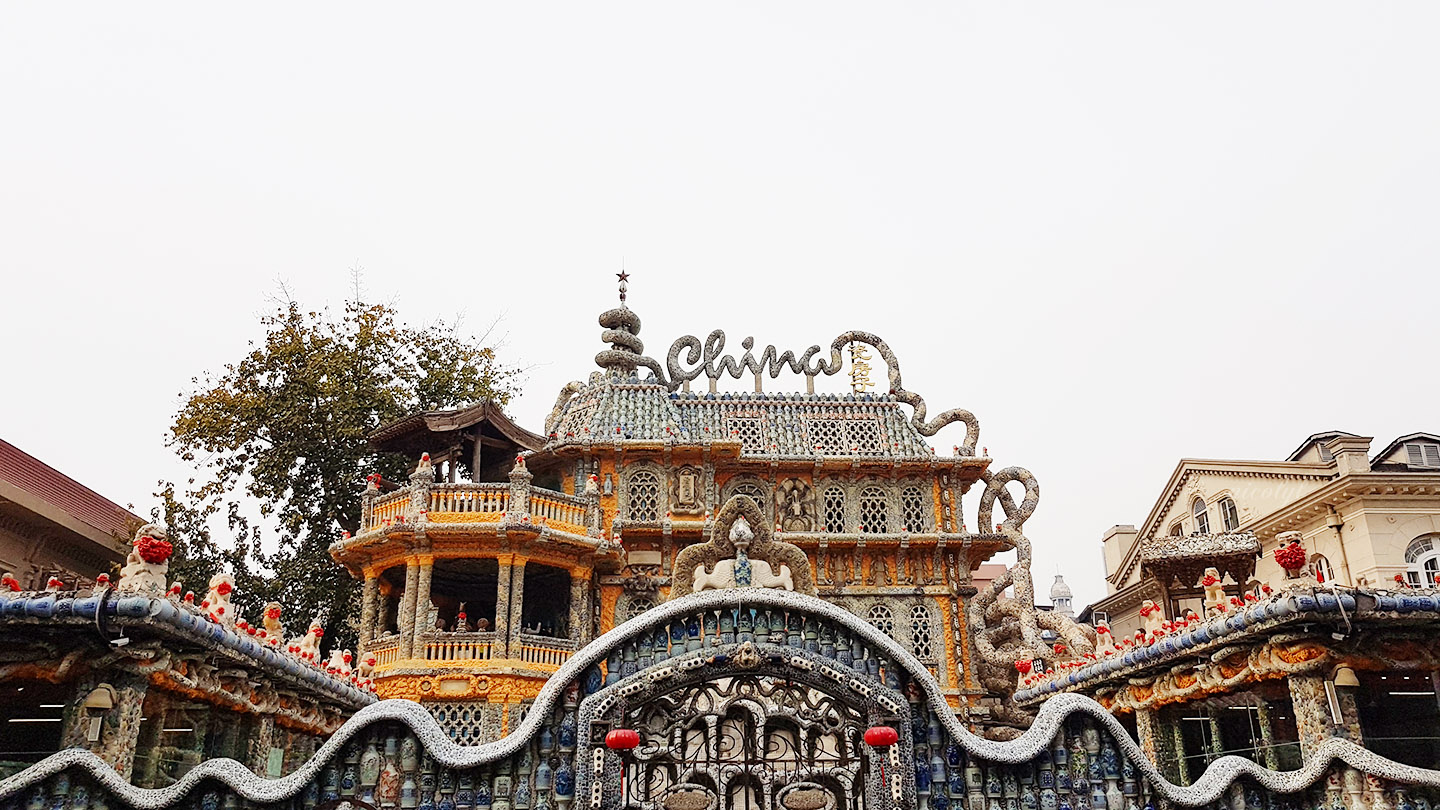 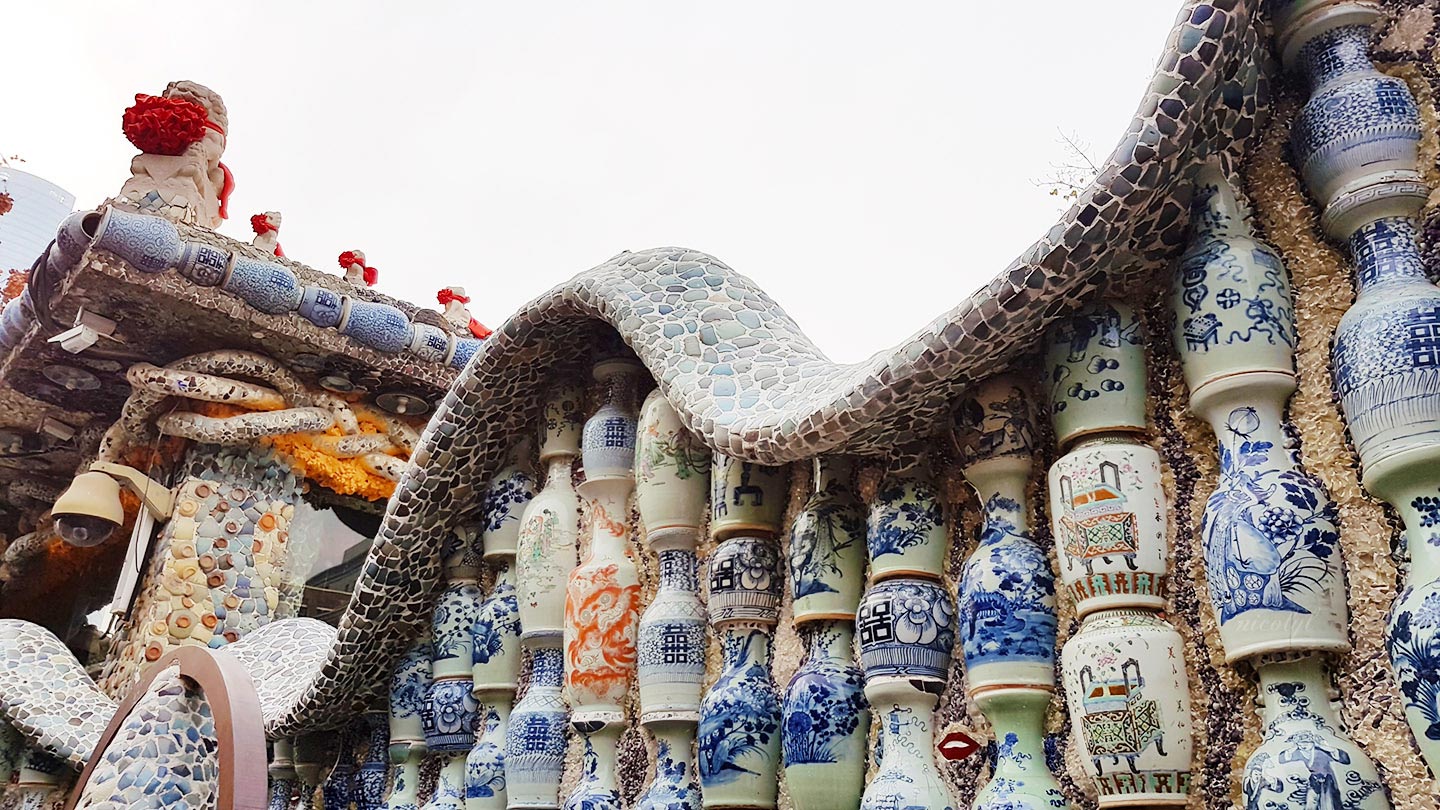 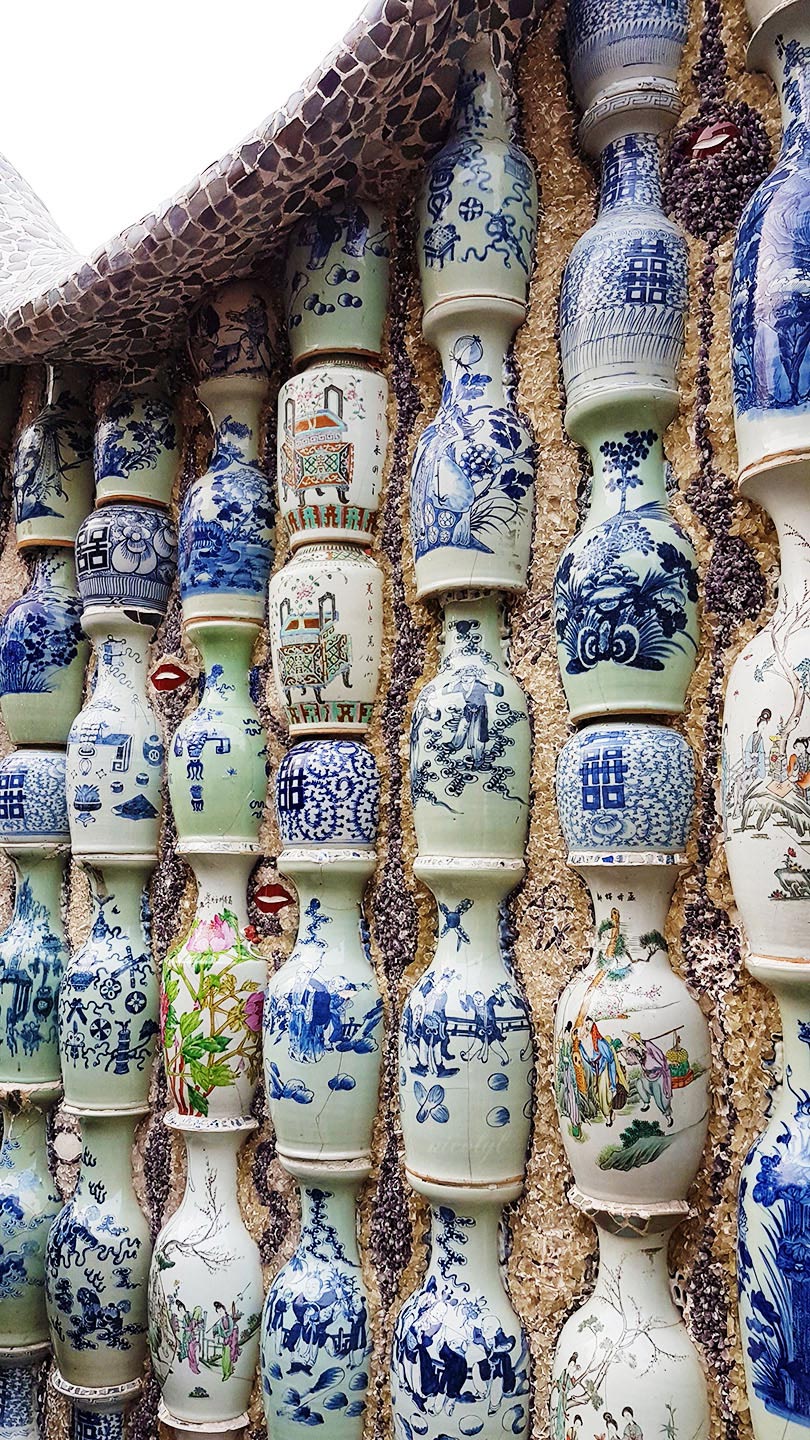 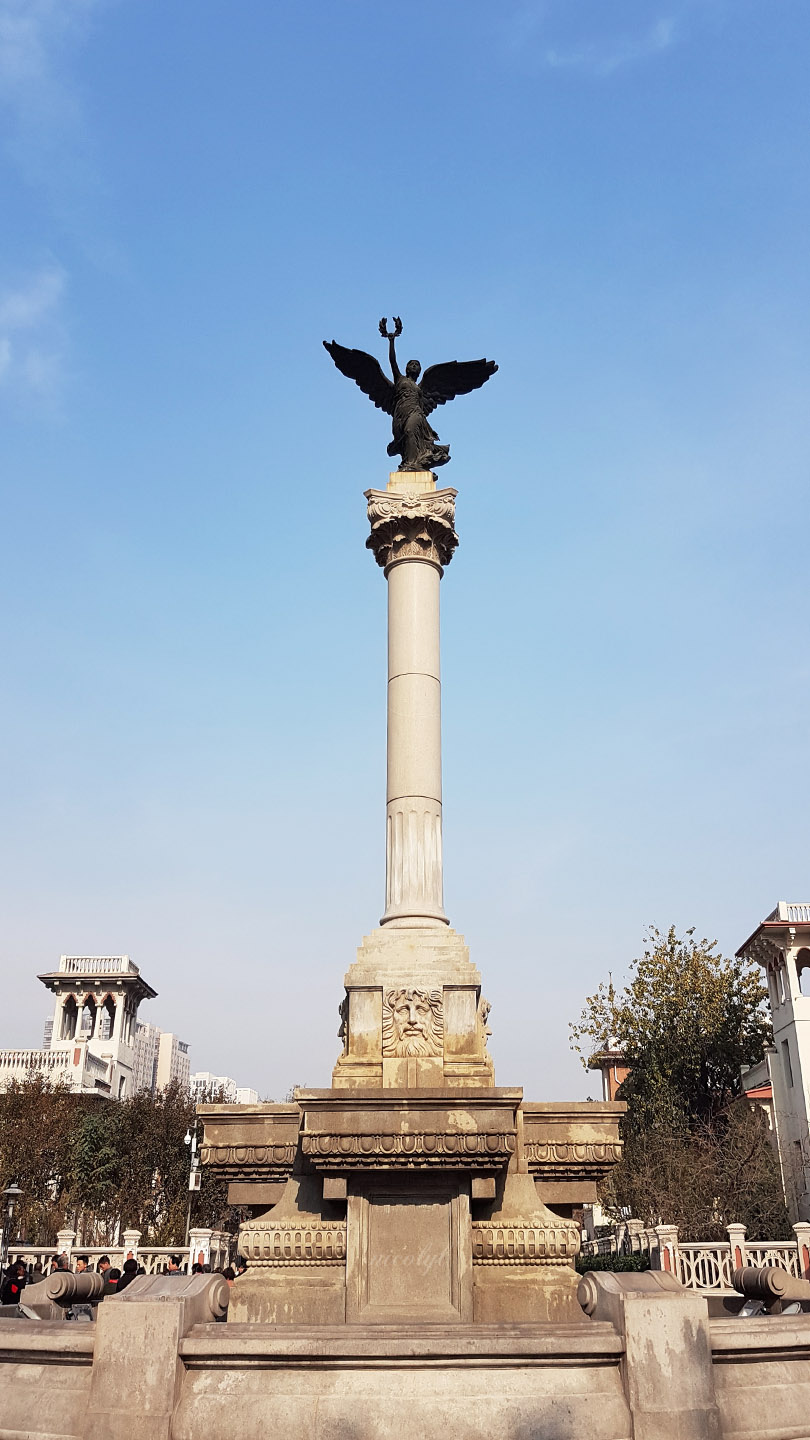 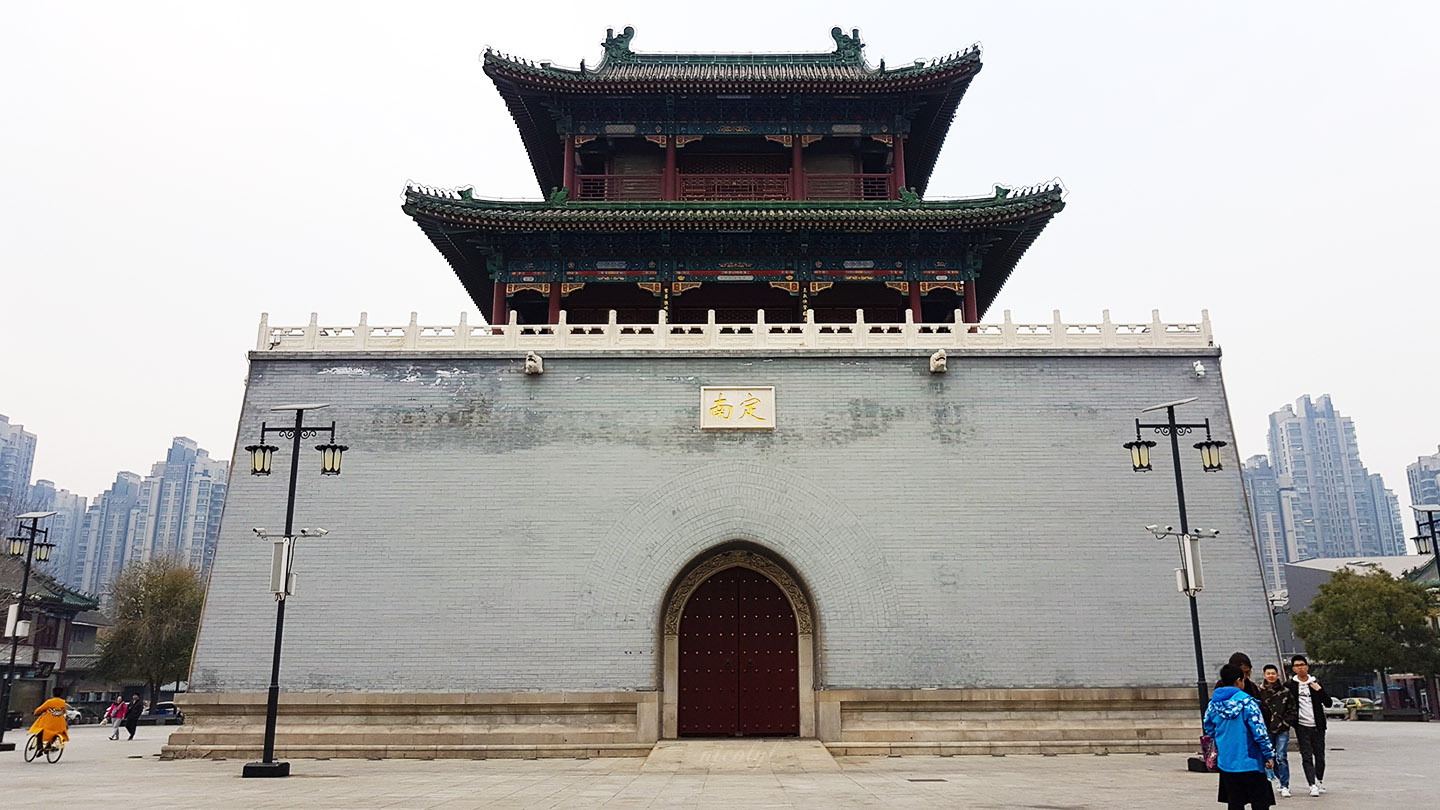 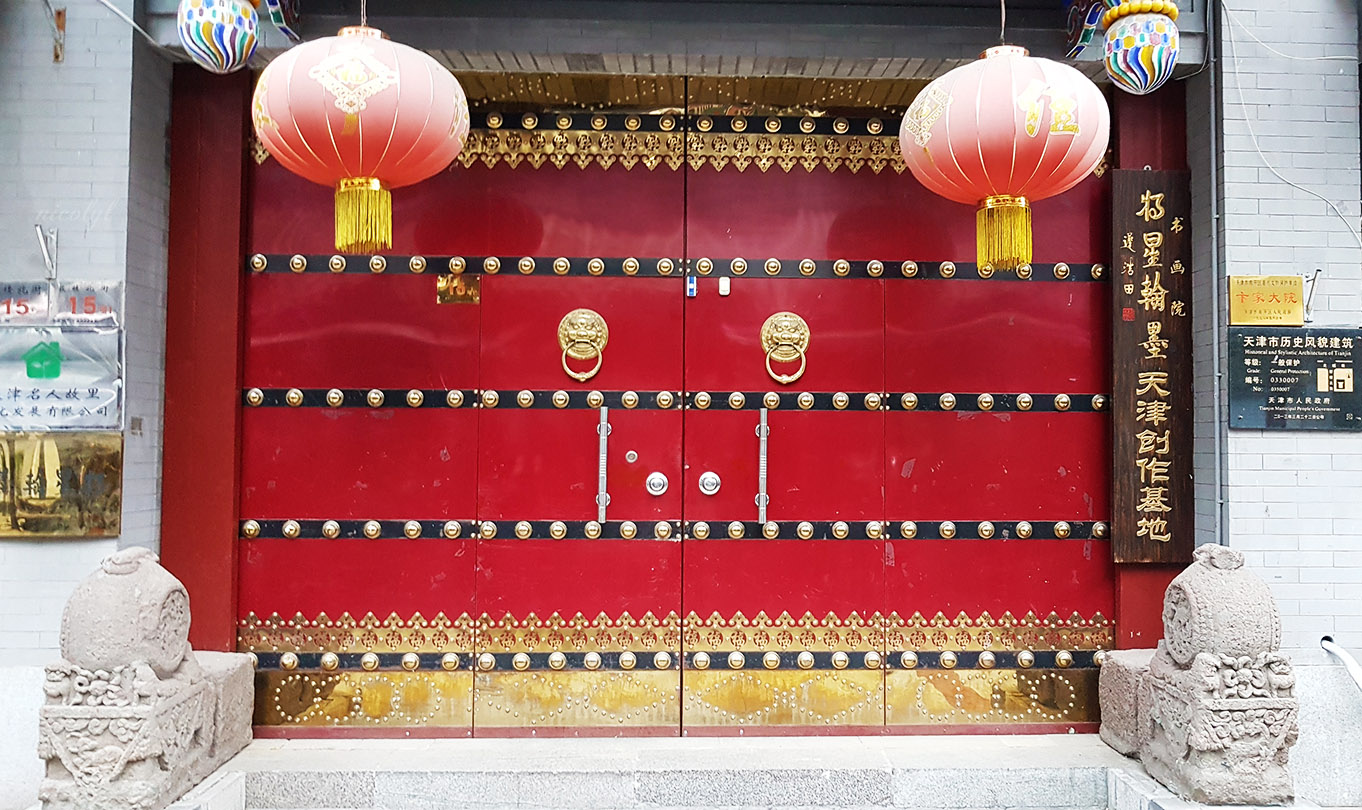 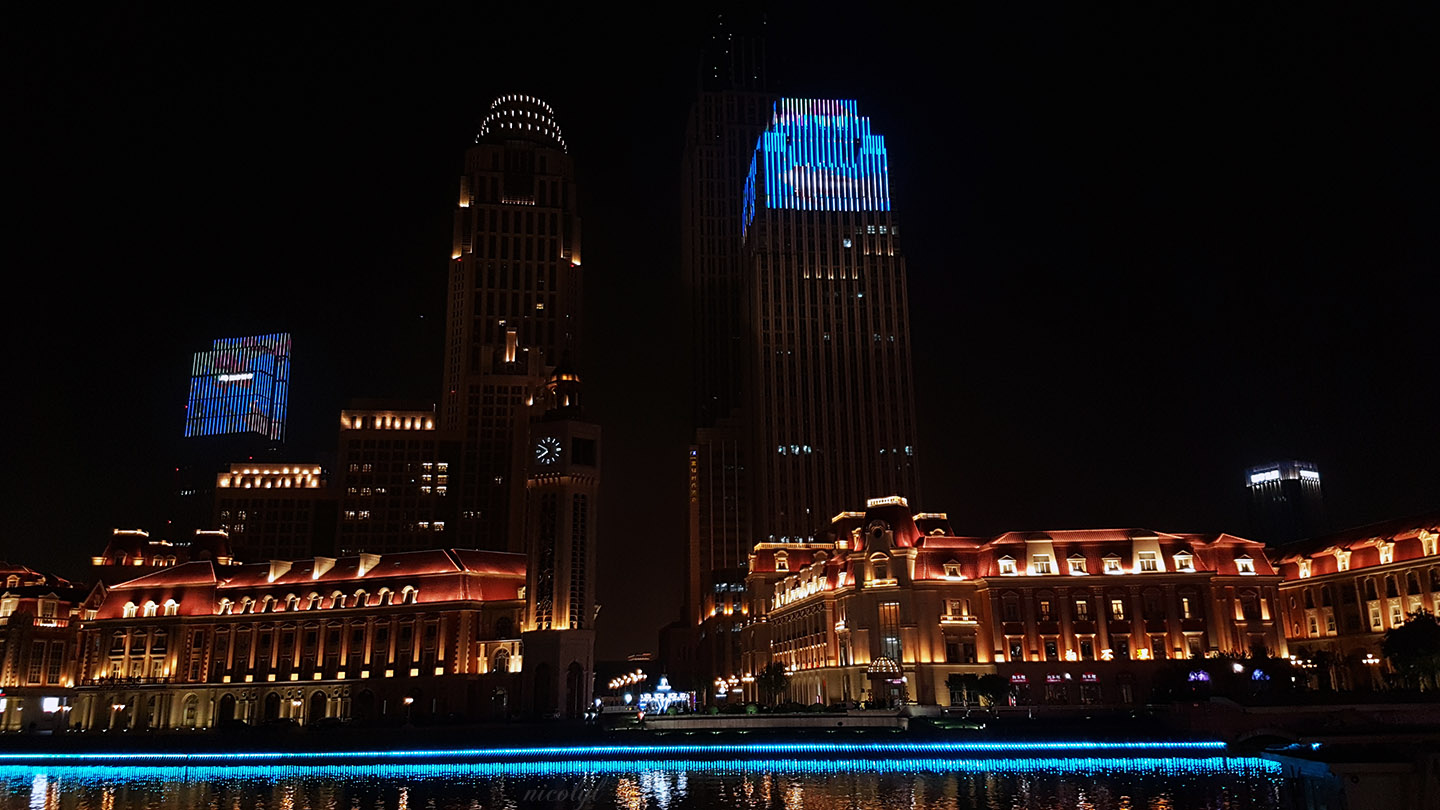 Tianjin at night is absolutely beautiful when lit up. Walking along Hai River is a must or even cycling. You get to see bridges, buildings etc light up. It probably doesn’t sound that exciting but it’s just relaxing. I ended walking up the river towards the Tianjin Eye during the day then cycled back down heading towards the train station in the evening. I did stop to take a billion photos. I didn’t get the chance to go on the Tianjin Eye but next time as I do love beautiful cityscapes. Will have to wait until it’s less polluted. 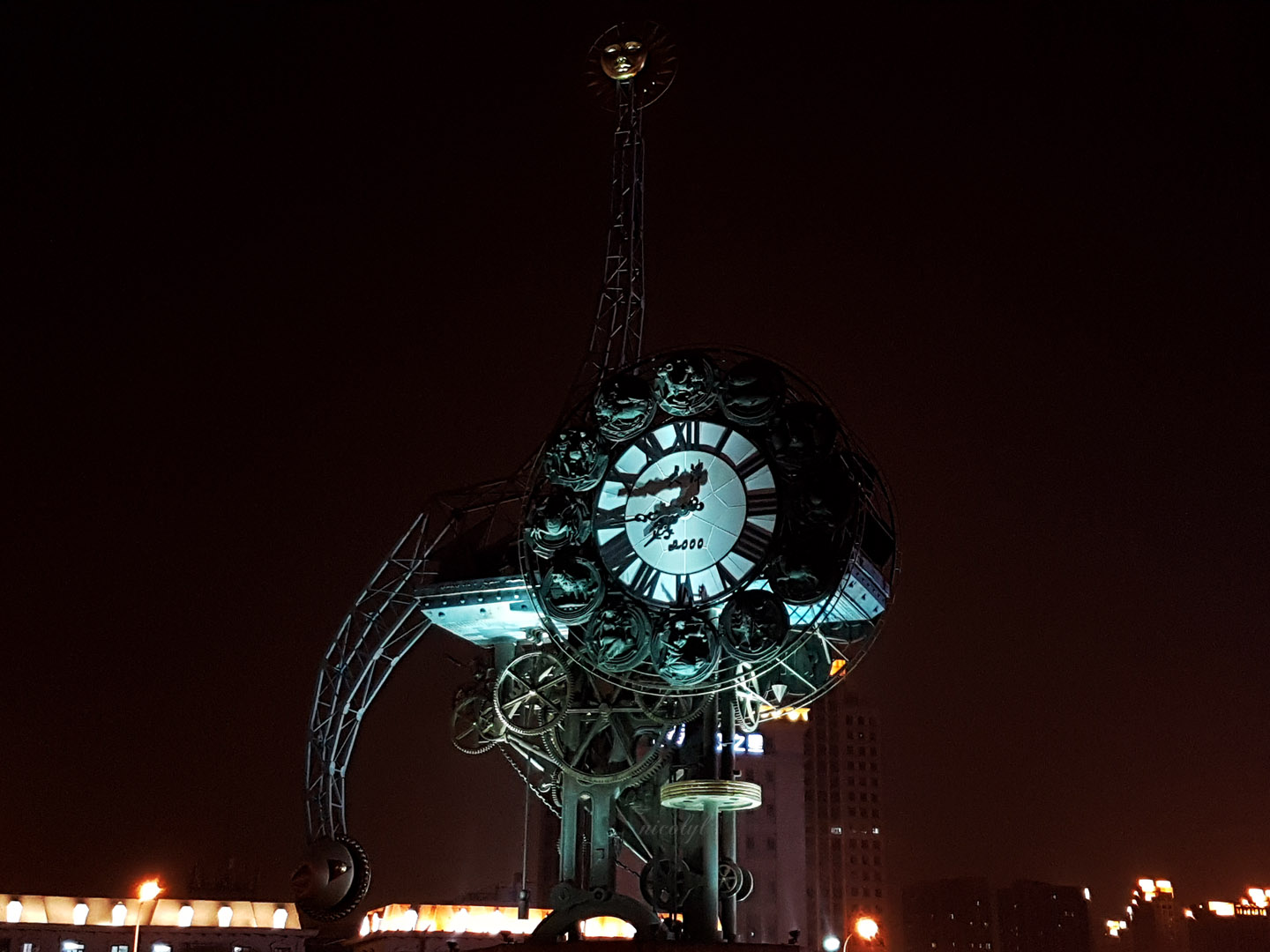 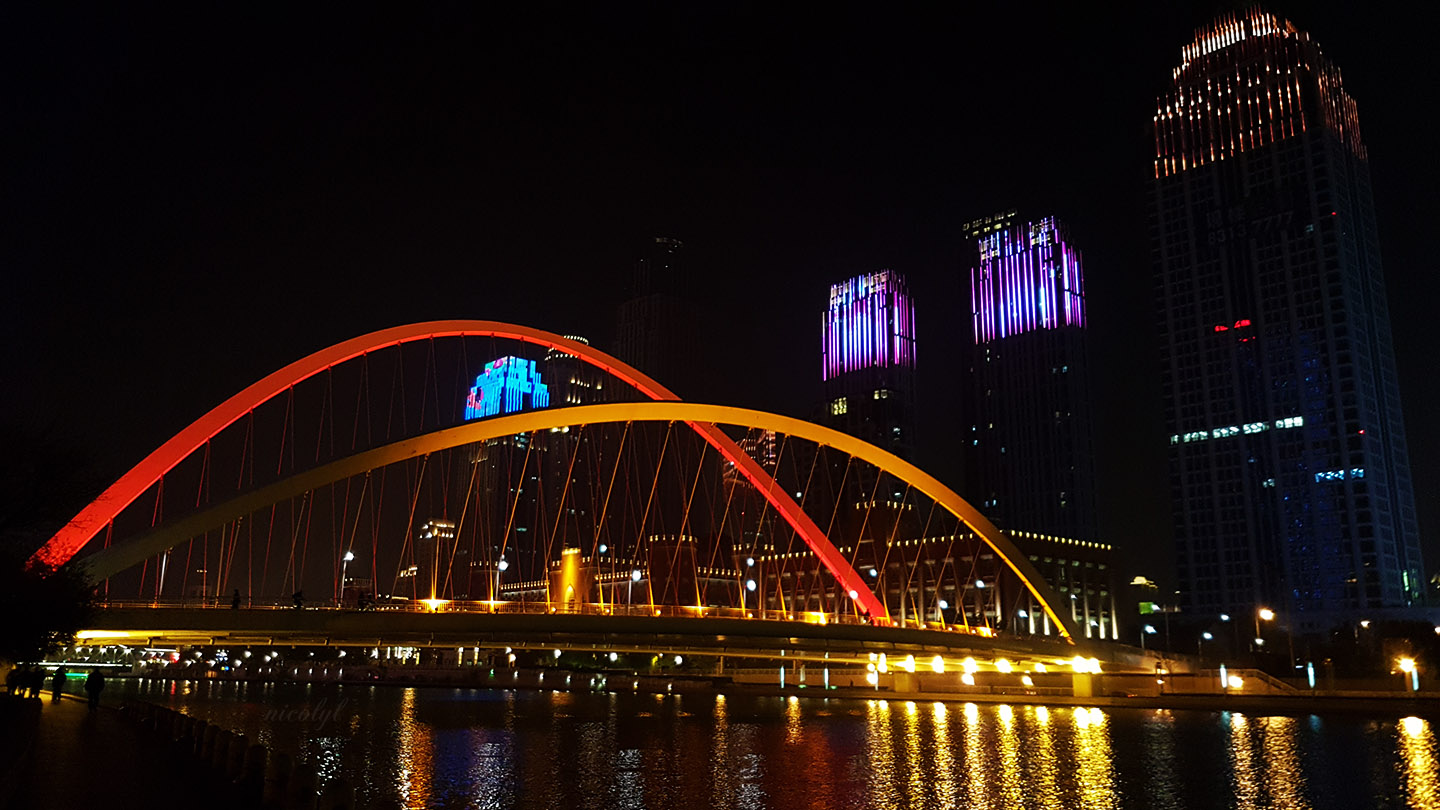 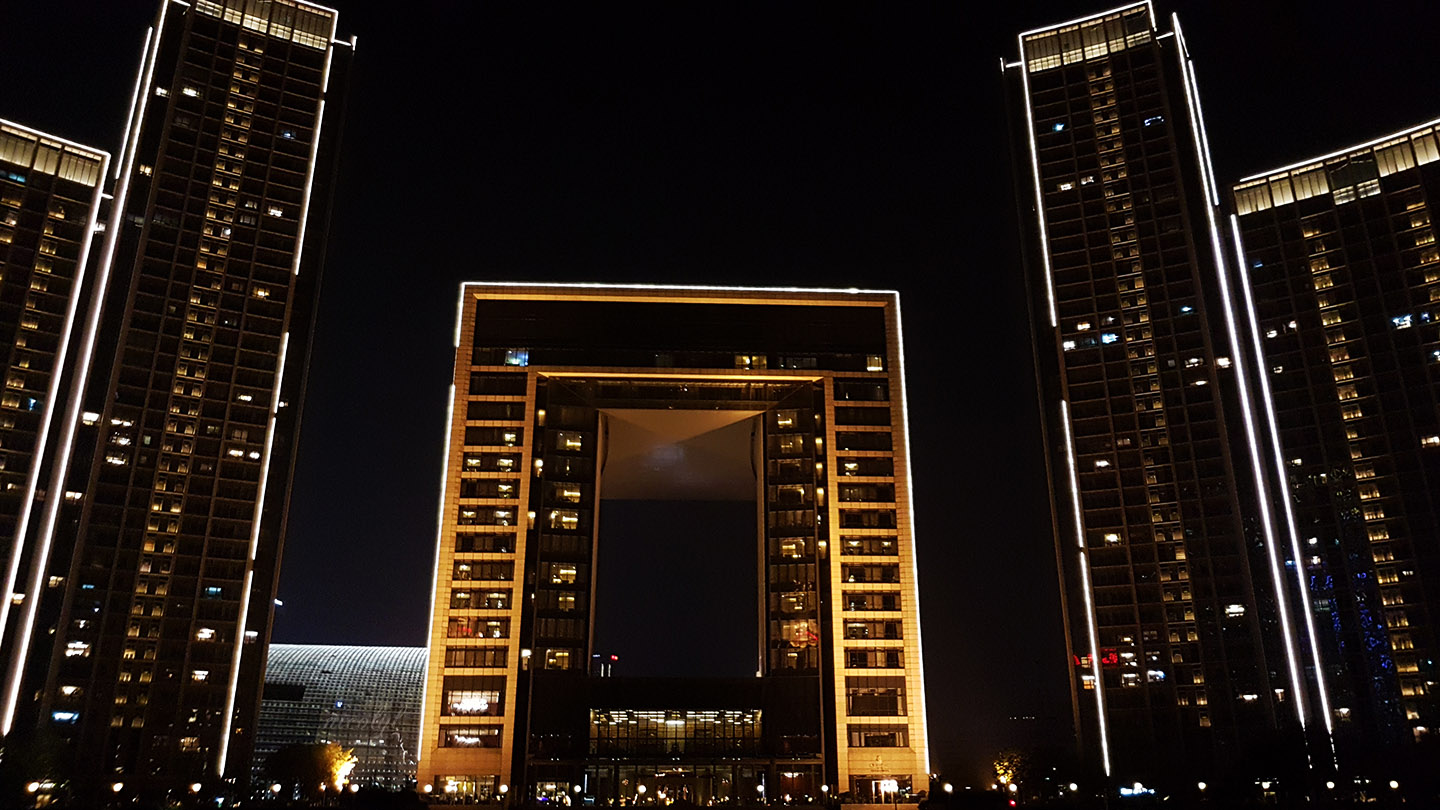 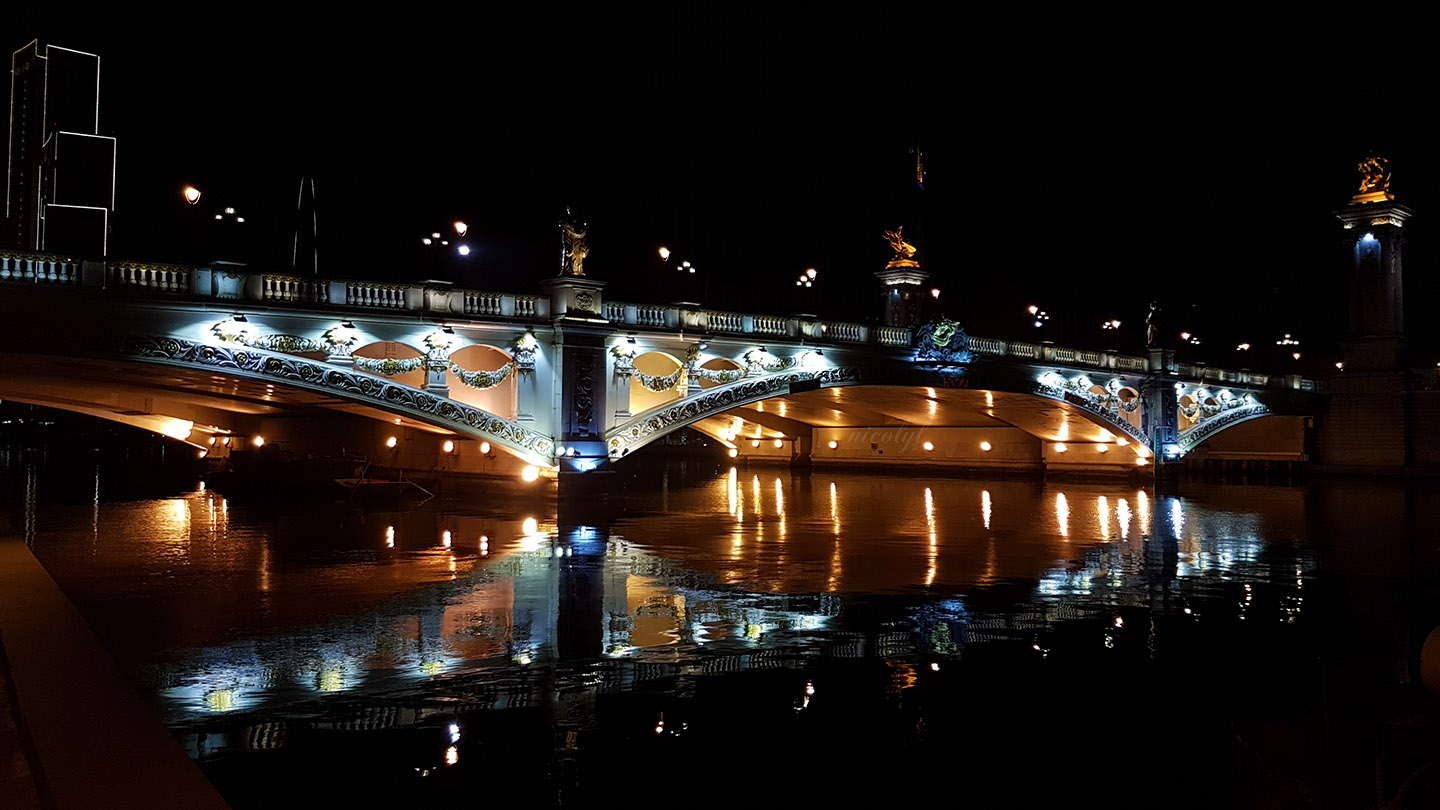 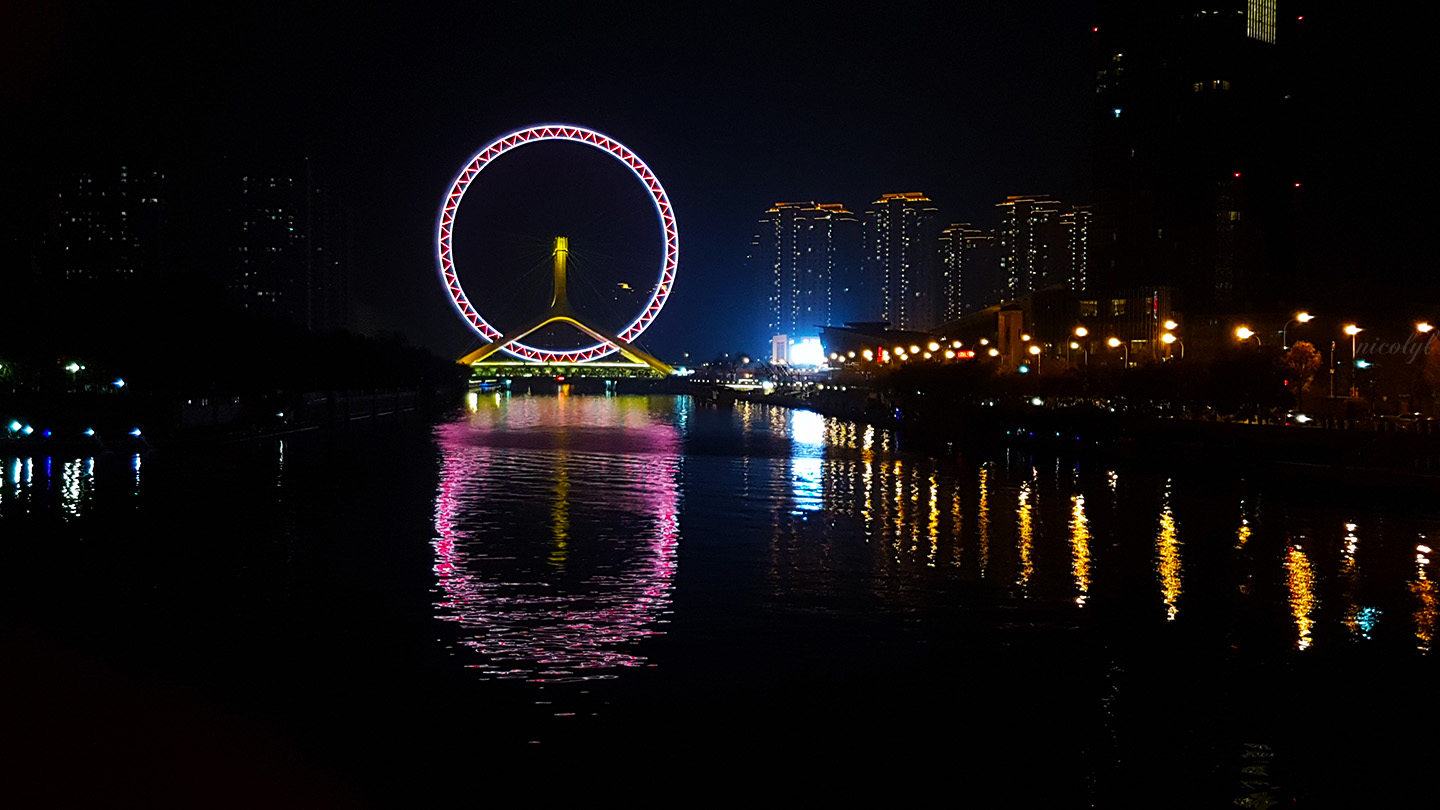 I actually need to go again as I want to visit the Tianjin Binhai Library. Boy, didn’t that sound like a boring end to a post!