Staying at home isn't easy but it will protect lives. Please think about others and not just yourself. The NHS are risking their own lives, fighting to save ours so do your bit to help protect them. A massive thank you to our incredible NHS, every single key worker out there and to those around the globe too. #StayHomeSaveLives

Camping on the Great Wall of China 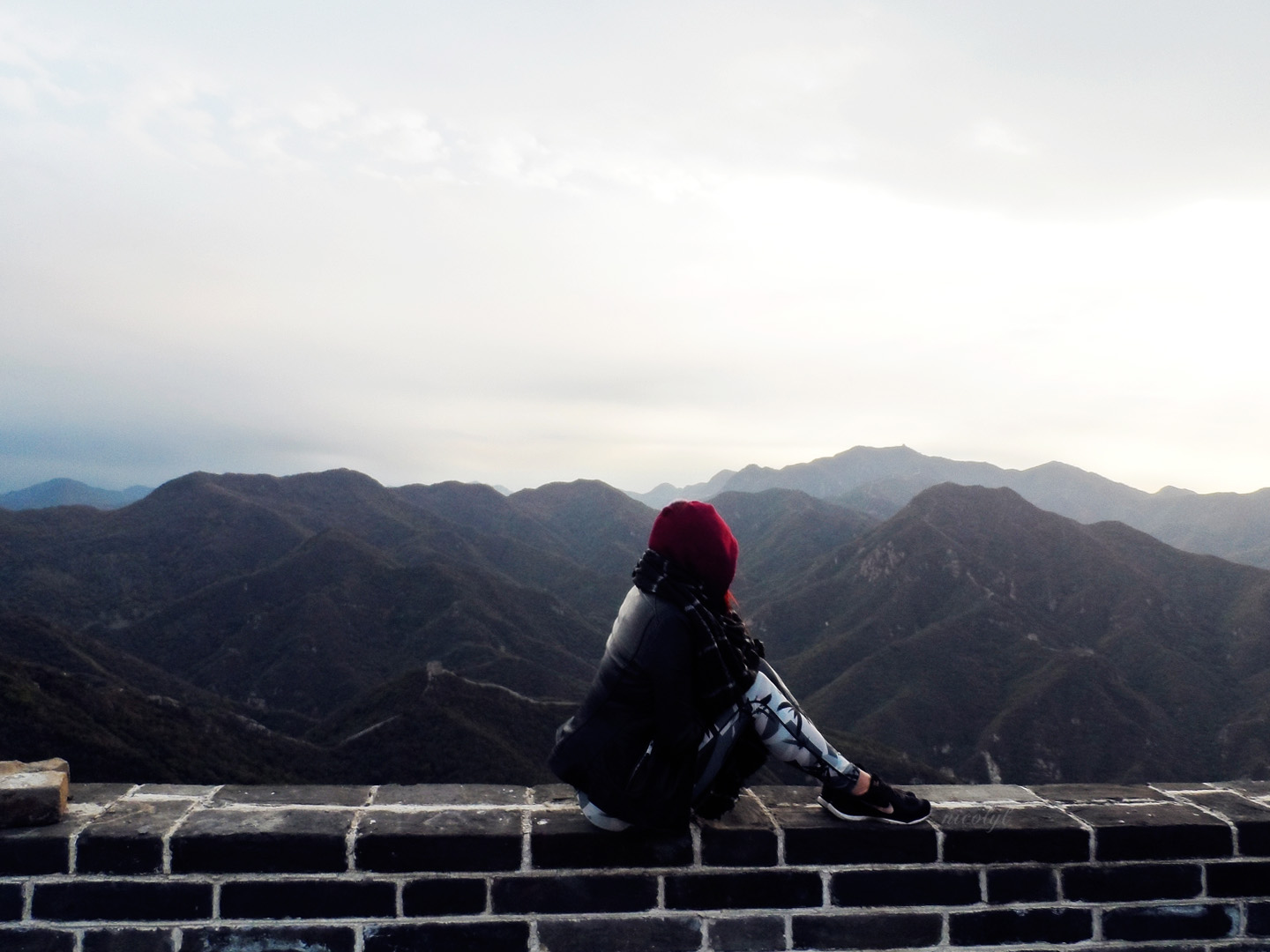 This was another trip with CET Trip Beijing, an experience I had never thought of previously doing but hey, I’m always up for trying something new. Camping was definitely new for me and being able to do it on the Great Wall was spectacular.

I can’t remember which section of the Great Wall I had exactly camped on but I can definitely say that it wasn’t on the touristy sections like Badaling, Mutianyu etc. In fact, there were no tourists. It was like a breath of fresh air and could fully enjoy the experience. I need to find the name of the section.

It was a 2 hour bus journey from Beijing and we had stopped at a village where would would start our hike up a mountain, climb up the side of the Great Wall (well a wooden ladder) then hike along the wall to our camping spot. I definitely wasn’t prepared to hike up a mountain whilst carrying camping gear. Think it had taken us over half an hour with many breaks hiking up the mountain. The common say was, are we there yet and Jon, our tour guide, had kept saying we’re nearly there. It was one of those where he had a lot of energy whilst all of us were exhausted and dripping in sweat. I remember him saying it was his 8th time doing this trip, he absolutely loves it and never gets sick of it. 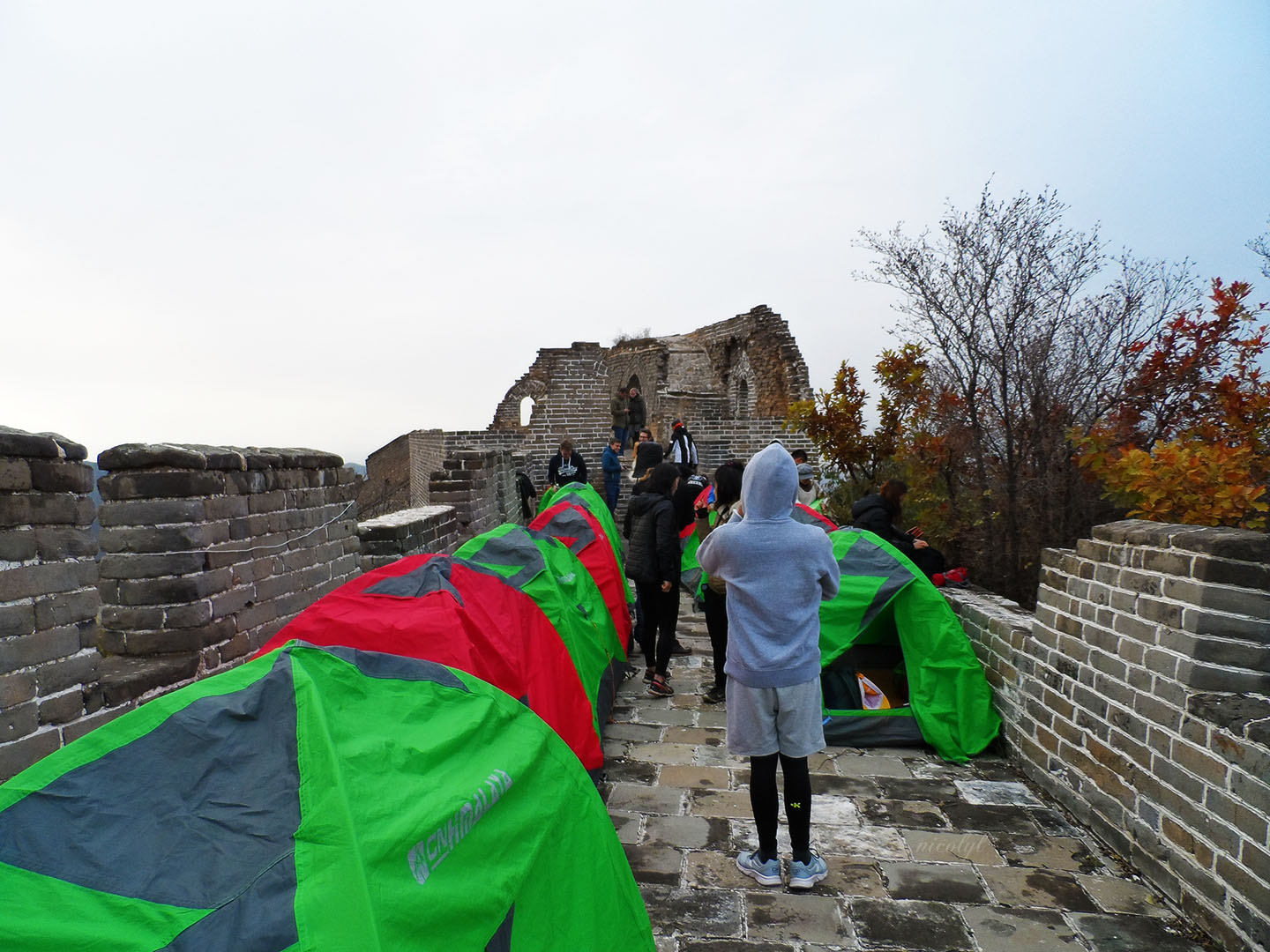 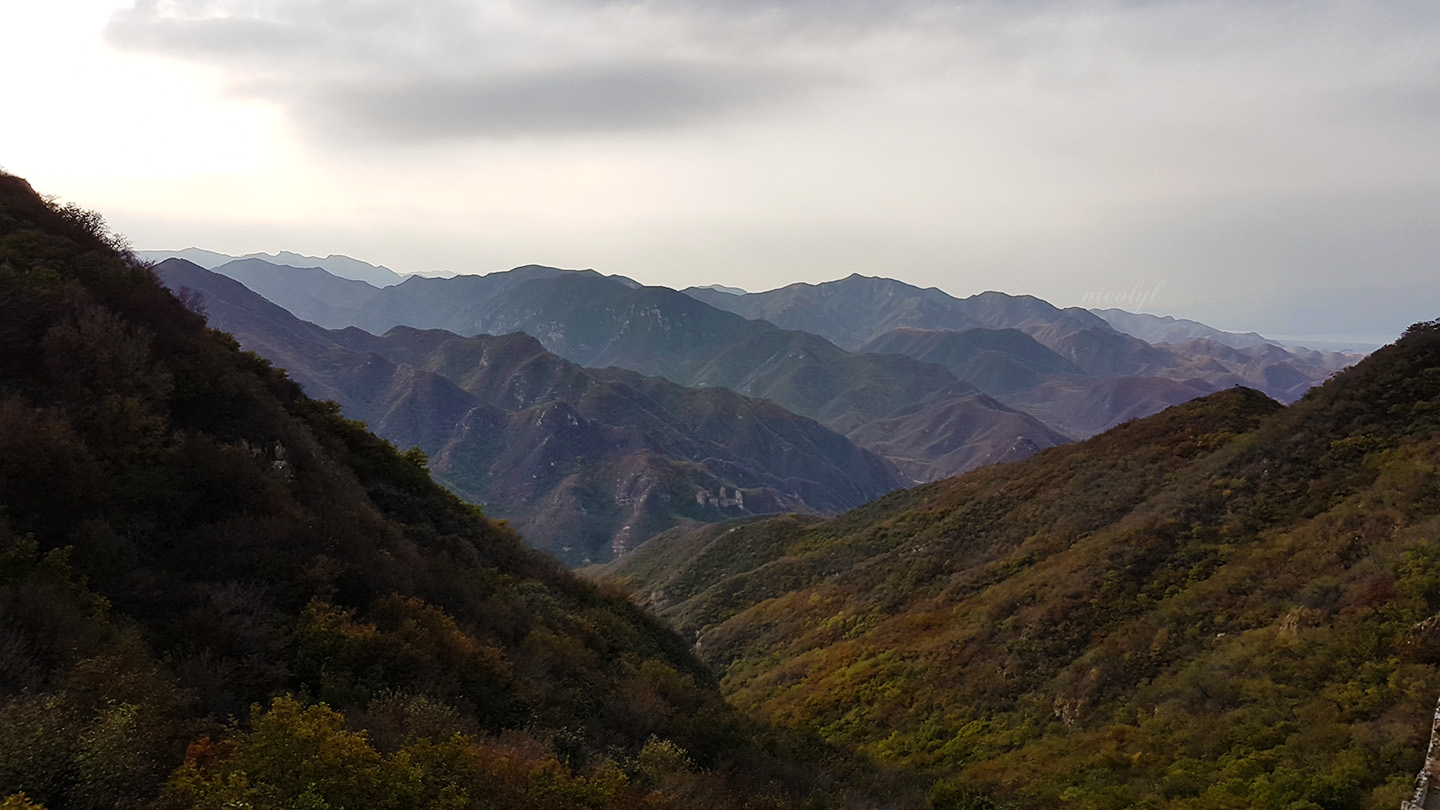 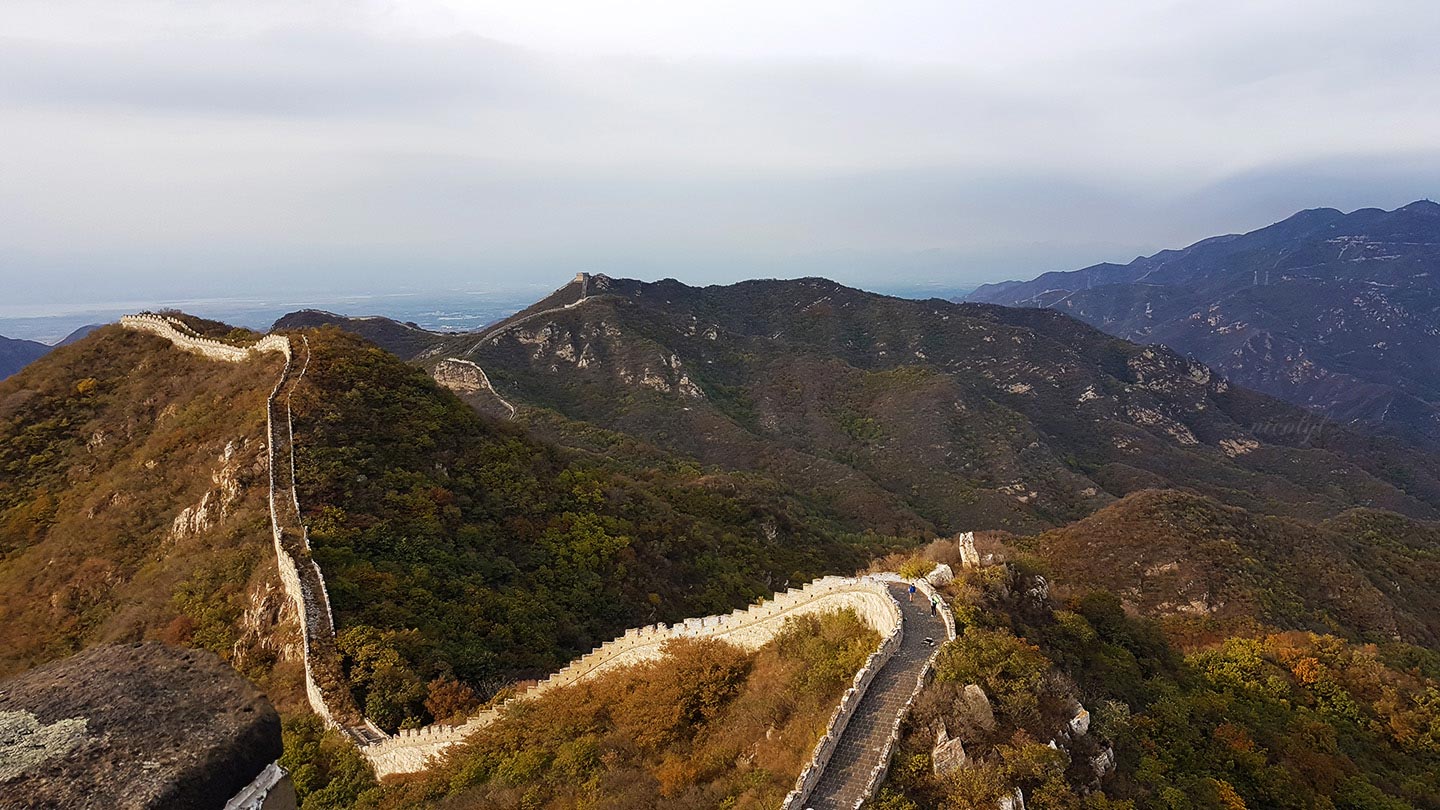 It was absolutely freezing and windy on the Great Wall from the start as we were just over 1000km above sea level, no surprise there. I was absolutely clueless when it had came to putting up my tent but Jon had helped. Sleeping was a bit rough but some how I had managed to sleep alright. Everyone in this tour group had gotten along really well with each other so we were able to have fun in the evening, chatting, playing card games despite all of us freezing our asses off.

I was able to wake up before the sun had started rising, about an hour and a half before. From then, I was watching the mist blowing across the wall. It was one of the unbelievable, spectacular, breathtaking moments. Like ones you’ve never thought of imagining capturing. In then end, I didn’t get to watch the sun rise properly due to the mist but I didn’t mind. I’m just going to let the following photos do the talking. 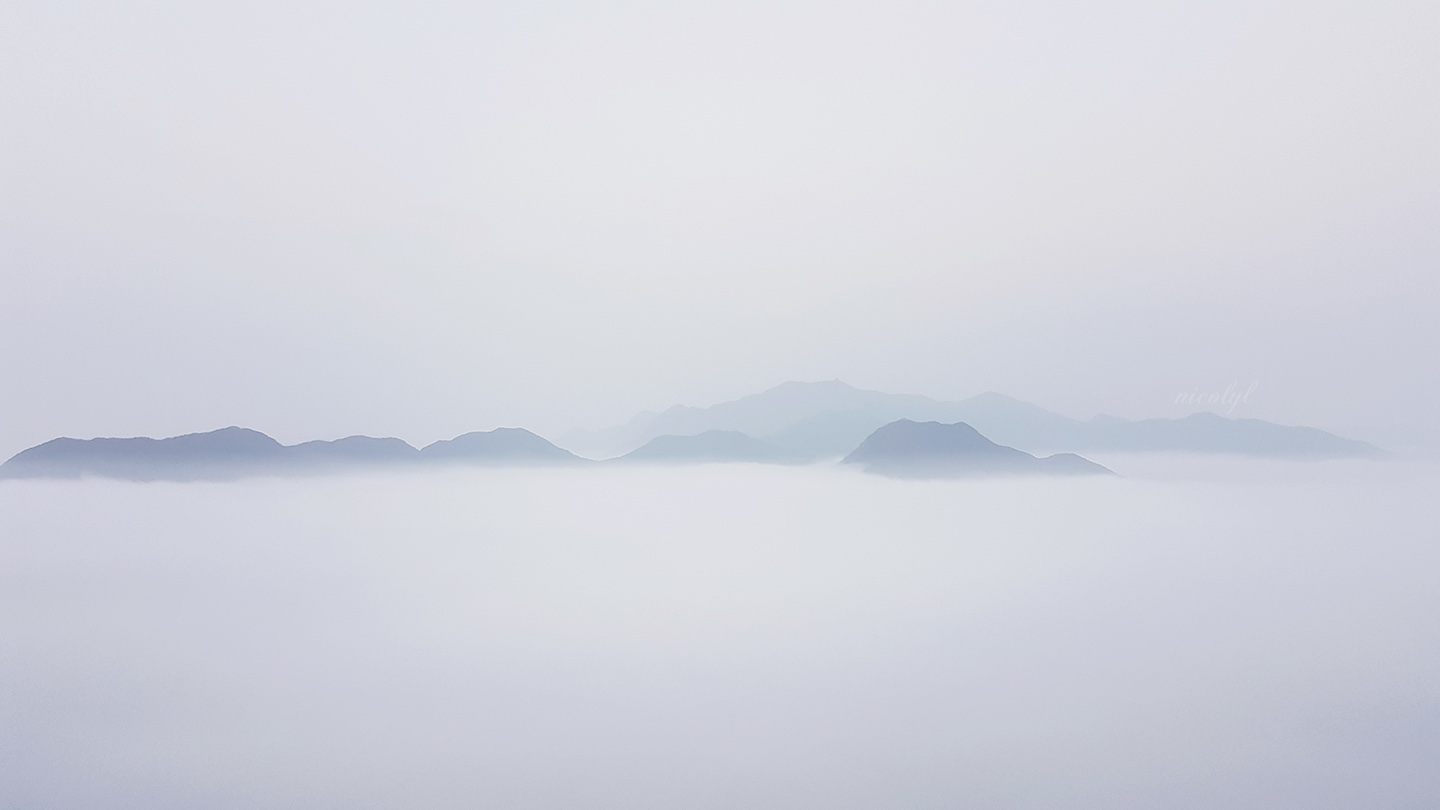 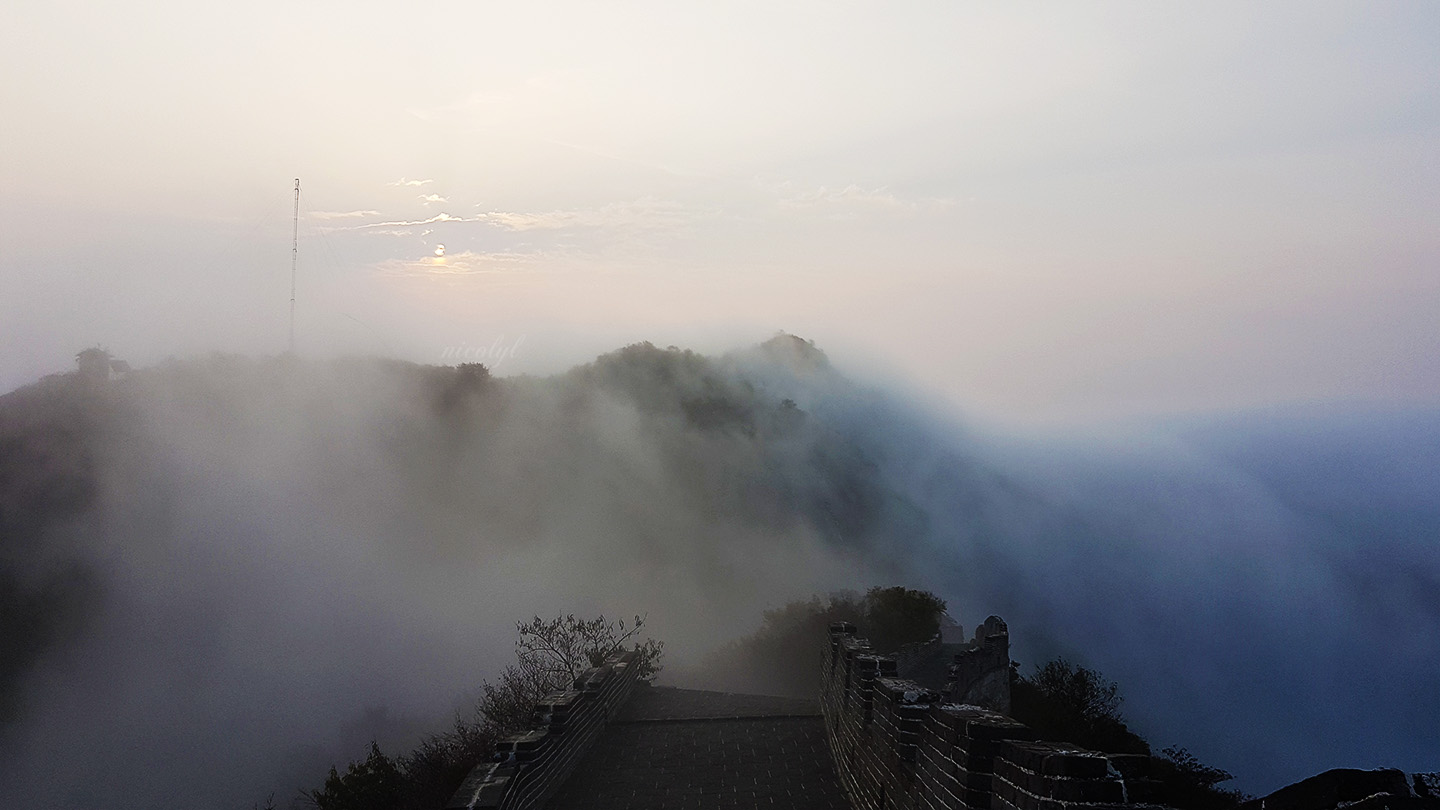 Bending at the Louvre

Packing Up and Moving Abroad

22 responses to “Camping on the Great Wall of China”