Bliv by Cellnique Off With Those Heads Blackhead Sebum Gel 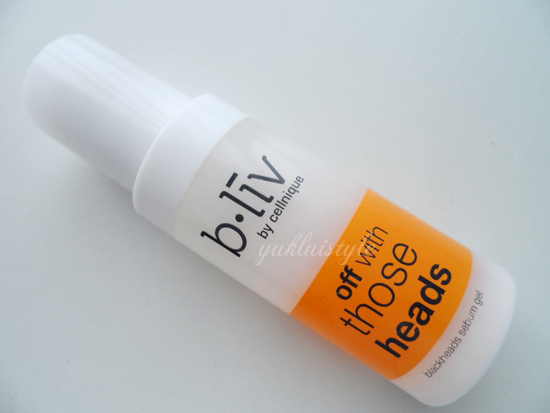 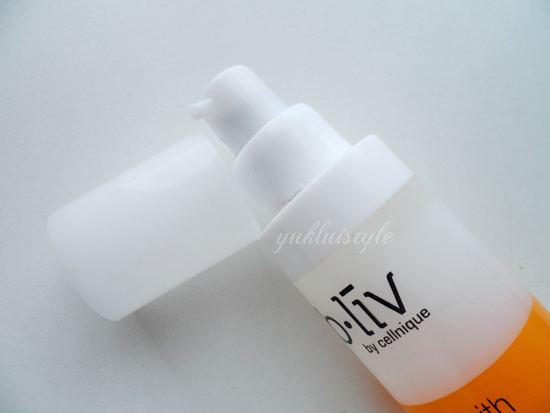 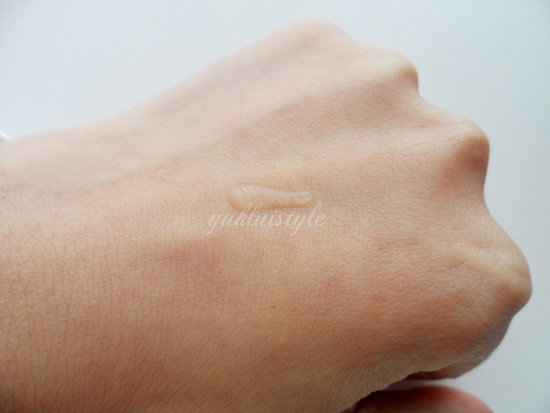 Bliv by Cellnique Off With Those Heads Blackhead Sebum Gel: $49.00*
LIGHT GEL

Since my skin has gotten worse, I had decided to use this properly and give it a proper try rather than stop using it after a few days. This product claims to get rid of blackheads in 14 days. 14 days? 2 weeks? Sounds promising doesn’t it? Here is more information on how the product actually works.

I’ve used this consecutively for 2 weeks, day and night and can say that this does help my blackheads a little but not dramatically. I started to get blackheads on my chin and this had little effect on them. However, I have noticed that this has helped control my oil. At first, I did become a little bit oilier than normal but it did state that it was normal. After 2 weeks, it had helped control it and my T-zone wasn’t as oily. Still was a bit but not 100% controlled. After many months of use, blackheads have disappeared slightly but still there and it had controlled the oils on the T-zone.

The serum is comes out as a clear gel and it does have a cooling feeling when applied. Also a slight minty smell. I quite liked this feeling and it can feel it soothing my skin and minimising the pores. The great thing about this is that it is absorbed into the skin quickly and leaves my skin feeling smooth. So I can apply my moisturiser after. This doesn’t dry out the skin as it does have a hydrating feature. A pea sized amount is needed for my T-zone.

To be honest, for the price, it is a bit on the expensive side and isn’t worth it in my opinion. It’s great that it’s in a packaging that has a pump. Can also see how much product is left in. My blackheads at first aren’t deep or big. So maybe that’s why I didn’t see much of a difference. If you have big, deep or very noticeable blackheads, then you’ll most likely see a difference. If this was cheaper, a lot cheaper, I would re-purchase this because of the oil controlling property but I’ll have to skip. If my blackheads were very noticeable, deep or big, I probably may purchase this again to see a proper difference.